Arsenal have progressed through to the last 32 of the Europa League, despite being held to a goalless draw by Sporting Lisbon at the Emirates Stadium.

The Gunners failed to find a way through on goal for the first time since the opening day of the season as Sporting defended heroically all night, even when they went a man down for the final few minutes when Jeremy Mathieu was shown a red card.

Despite making it to the next round, Arsenal’s night was blighted with a nasty injury to Danny Welbeck, while Stephan Lichsteiner also hobbled off in the second half.

Hardly broke a sweat. Distributed the ball efficiently and commanded his box well.

Put in a good shift at right-back before pulling his hamstring. Dealt with Nani’s pace very well.

A pillar at the back, Sokratis was solid and defended very well. Led the backline well throughout the game.

Another impressive display from Holding. Passed the ball well out from the back and produced an important block to deny Montero. 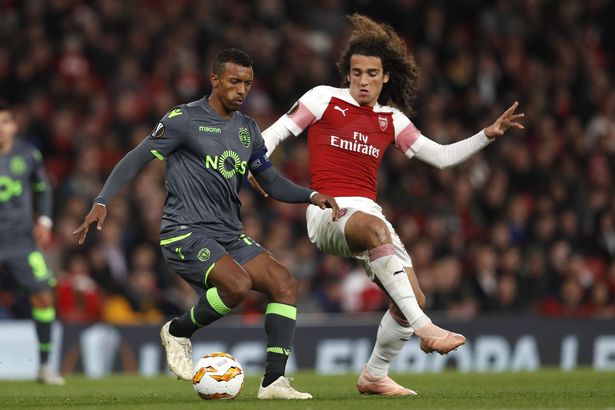 Jenkinson wasn’t extremely comfortable on the left but did a good job to help the Gunners keep a clean-sheet.

A lively display from the youngster, who used the ball efficiently in the middle of the park. Showed great maturity, although he faded a bit after the interval.

Kept things ticking for Arsenal from the base of midfield. Showed great energy and always tried to get involved in every Arsenal move.

Never really got into the game. Apart from creating a good chance for Aubameyang, Mkhitaryan was anonymous. 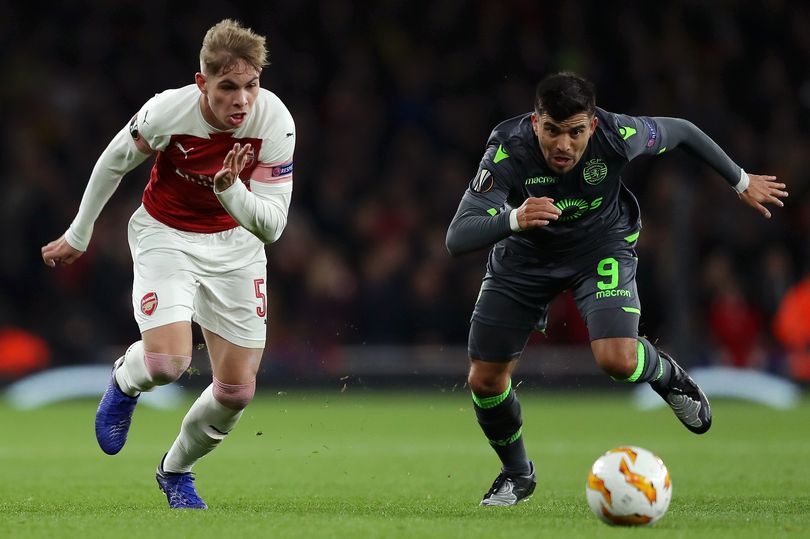 Some really good touches and tricks to get off his marker. The youngster kept the Sporting defence on their toes with his pace and movement.

Couldn’t impact the game as much as he would have liked to do. Tried a lot to make things happen and drove forward with the ball but the Sporting defence was simply one step ahead of him.

Caused some problems to the visitors’ backline before he was stretchered off after suffering a horrific ankle injury in the first half.

Replaced the injured Welbeck in the first half and hit the bar just after the break. Caused a lot of problems for the Sporting defence with his explosive pace. 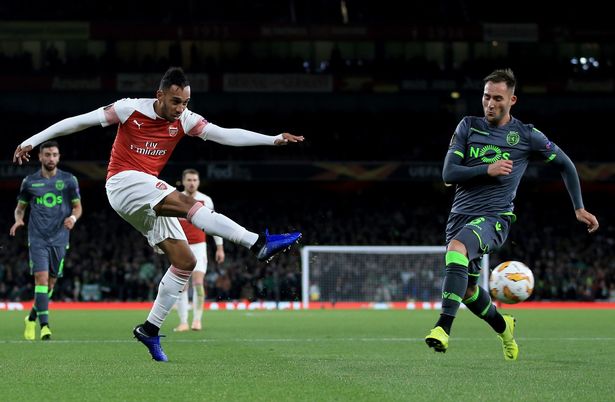 Came on for Jenkinson and offered a bit more threat down the left flank.

Read more: Opinion – Arsenal should hold onto this 33-year-old veteran amidst interest from Barcelona

Replaced the injured Lichtsteiner but never really managed to get into the game.