Crystal Palace began this game in search of their 3rd straight win in all competitions so far this year. Roy Hodgson played with the usual defensive line which included Mamadou Sakho. Top scorer Luka Milevojevic started in the base of midfield with Jordan Ayew starting as the central striker.

Watford gave starts to Adrian Mariappa in defence and Will Hughes in midfield. Ken Sema was left out of the starting 11 which also found space for strikers Troy Deeney and Gerard Deulofeu. 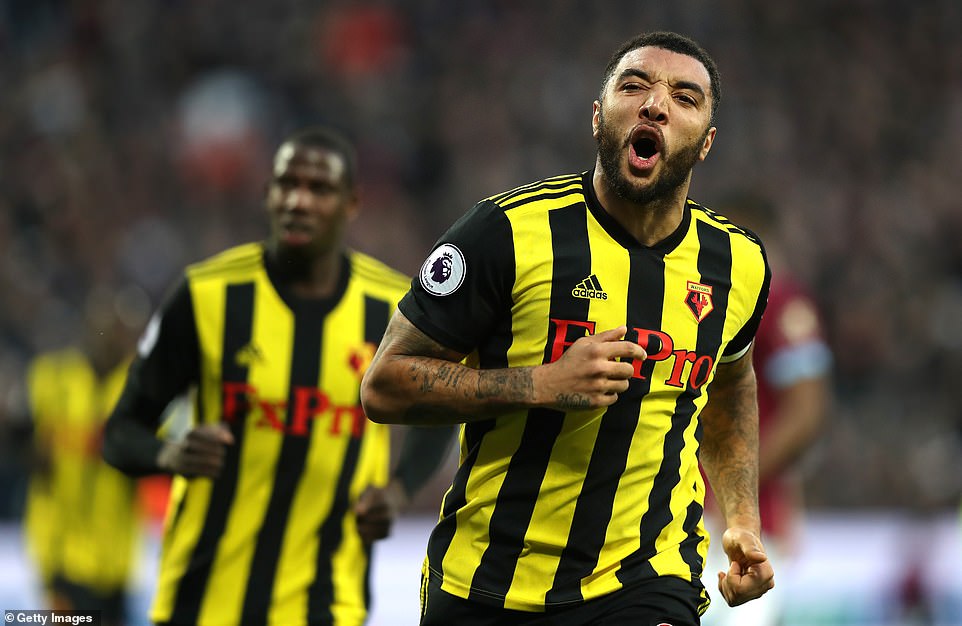 This began as a very open game with both teams trying to work the spaces that were available. While maintaining a good pace, the home side was just edging the chances. Within the first half hour, both keepers were tested but the deadlock was still intact.

Deulofeu and Pereyra both hit the woodwork but they just weren’t able I find the net. It was the 38th minute when the first goal of the game occurred. A Crystal Palace corner was fired in from the right. It was met by a palace head but fell downwards into the crowd in the box.

Suddenly it was like a pinball in the box as both sets of players were trying to get something on the ball. Eventually, a lash from a Watford defender, unfortunately, came off Craig Cathcart for an own goal which gave the home side the lead.

An injured Will Hughes was replaced by Ken Sema before the Palace goalkeeper Vicente Guaita had a hard fall which forced him out with an injury just on the verge of the half time whistle.

The second half began in a completely different fashion when compared to the first half. The away side began to push to find the equaliser but the Palace defenders kept holding strong. A brilliant volley from Milivojevic forced an excellent save out of Ben Foster.

In the 67th minute, a Watford corner resulted in the 2nd goal of the game. A corner to the far post by Holebas was met by an arriving Craig Cathcart who’s header lashed into the roof of the net to make amends for his own goal and to make it 1-1 on the night. Tom Cleverly then came on to replace the first half substitute Ken Sema. He had an immediate impact on the game as well. The ball was worked well into the box by Watford and the cross was headed away quite unconvincingly by Milivojevic. The ball bounced off the surface and set itself up for Tom Cleverly who struck a powerful volley into the top corner to make it 2-1 on the night.

James McArthur then missed from 2 yards out when the ball was played in by Wilfried Zaha. Palace threw on Benteke on his return from a long spell out injured. While he did have an effect on the game, Watford were able to defend their slender lead and celebrated an excellent away win at Selhurst Park.

Great result. We are 2 players short of a really good squad. Address the two issues and we could get into the Europa League.

Has @BenFoster retired from International football? If not he must surely be in contention for a call up, he's been immense this season

7th in the league and we’ve done the double over palace. Not bad! #watfordfc

To not play well and still win…I'll take that. Stunning goal from Cleverley, good to have him back.

Foster an absolute Monster between the sticks…Rolls Royce keeping!