Liverpool have completed the signing of midfielder Fabinho from AS Monaco for a fee of £44million. The Brazilian becomes Liverpool’s second summer signing, with Guinea international Naby Keita moving to Anfield from RB Leipzig on July 1.

It looks like Jurgen Klopp wanted to strengthen his midfield in the summer, with Emre Can, who is out of contract, is expected to sign for Juventus. Fabinho could be a replacement for Can but Klopp must be willing to bolster his midfield options further to compete for silverware next season.

As far as reports are concerned, the Reds are interested in signing Lyon star Nabil Fekir in the summer.

Klopp will want to create a team that is capable of challenging for every trophy on offer next season. He would be desperate to take Liverpool again to the Champions League final and win it next time after witnessing his team taste defeat against Real Madrid last weekend.

Here is a Liverpool lineup fitting in Butland, Fabinho and Fekir, which is capable enough to reach the Champions League final again next year.

Liverpool definitely need a new goalkeeper in the wake of Loris Karius’ howlers in the Champions League final. Stoke City’s Jack Butland has been linked with the Reds for some time now. Agile and athletic coupled with fantastic reflexes, Butland would be the ideal signing to solve Klopp’s goalkeeping conundrum. However, Stoke are demanding around £30m for the Englishman and it remains to be seen if Liverpool decide to splash the cash.

Alexander-Arnold has been phenomenal for the Reds, oozing confidence and showing class every time he is on the field. He has made the right-back position his own with his adventurous displays.

Klopp has alternated between Gomez and Alexander-Arnold at right-back this season but the former Charlton man’s future lies in central defence. Gomez could be the ideal man to partner Virgil Van Dijk at the heart of defence next season.

Since joining the Reds, Van Dijk has brought a sense of stability and physicality to the defence. The Dutchman has managed to iron out the basic mistakes that have seen the defence improve significantly in the last few months.

It took time for Robertson to adjust to life at Anfield but when he got going, there was no looking back. Dynamic and full of energy, the Scotsman has made the left-back position his own, which has kept Alberto Moreno out of the picture. 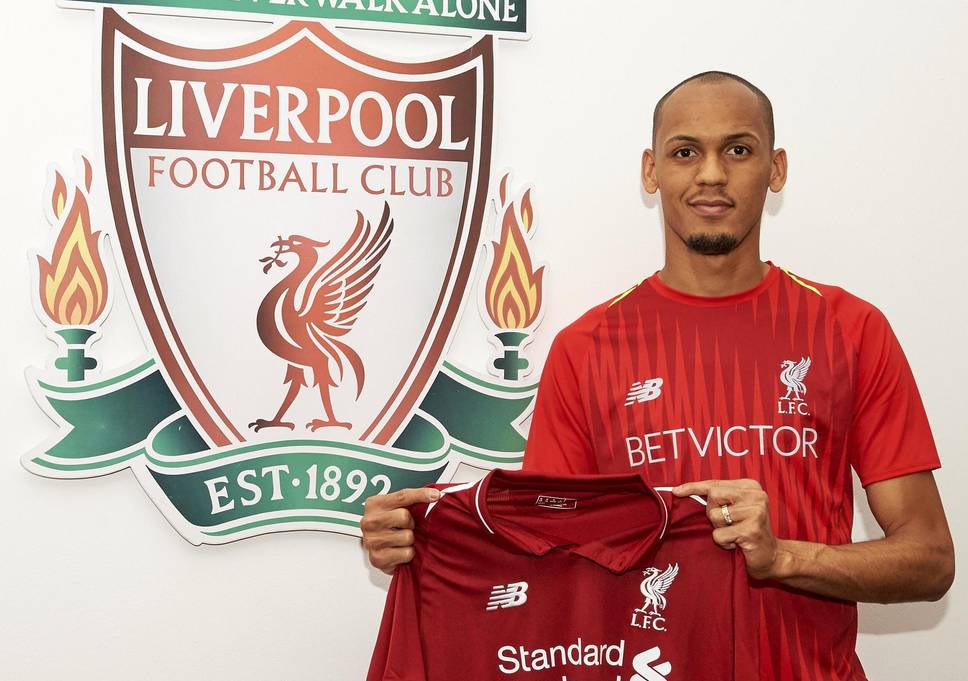 Fabinho will be a real presence in Liverpool’s midfield and should be able to provide good protection to the defence. The £44m star is versatile and would provide a solid base to complement Keita in midfield.

Keita is set to arrive at Liverpool in July from RB Leipzig for £52.75m. Dynamic, tenacious and creative, the Guinean will help Liverpool unlock tightest of defences in the Premier League.

The £50m-rated Fekir has enjoyed a blistering season with Lyon that has seen him score and assist plenty of goals. The Frenchman’s versatility adds greater value as he is equally adept at playing in the midfield as well as in the attack. Fast, hard-working and intelligent, he is very well suited to Klopp’s style of play. 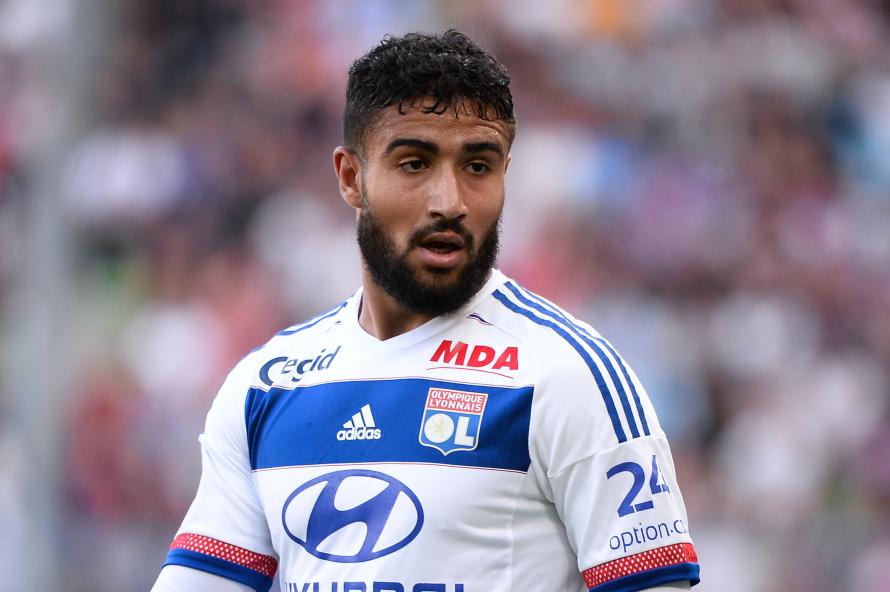 Mane has come back to his best since the upturn of 2018. The Senegalese was the most influential Liverpool player in the Champions League final and scored the leveller.

Firmino has truly become a complete centre-forward which Klopp wanted him to be. Smart and clinical, the Brazilian needs to come up with the goods again if the Reds are to challenge for all the trophies next season.