Jose Mourinho will be desperate to win the Premier League next season after seeing his Manchester United team finish runners-up to neighbours Manchester City.

United had the chance to lift the FA Cup but were defeated by Chelsea in the final. The defeat in the FA Cup meant United ended the season without any silverware.

While there was telling improvement this season, Mourinho certainly wouldn’t be happy seeing United finish second best to City. He has already clarified that United will sign just a couple of players which won’t include any attacking players.

With the aim to win the title next term, this is how Manchester United could line up after completing two key summer signings.

The best in the business, De Gea is set to retain his place in goal next season.

At 32, Valencia is still going strong and has made the right-back position his own. He is one of the important members of the current United team.

United’s best defender by far, Bailly has blown hot and cold in his second season at United. Persistent injury problems have hampered his progress and despite attaining full fitness, he has warmed the benches.

If fully fit, Eric Bailly is excellent but he will need a dependable partner in defence. That could come in the form of Toby Alderweireld, who has heavily been linked with a move to United. The £75m-rated Belgian has established himself as one of the finest centre-backs in the Premier League and would surely solidify United’s backline.

While Shaw has done hardly anything to guarantee a starting spot next season, Mourinho could provide him with another chance to prove his worth at United. Being the second choice to Ashley Young throughout this season, Shaw must grab whatever comes his way next campaign.

One of the most consistent performers for United this season, Matic has been an outstanding acquisition for the 20-time league champions. His ability to screen the backline is second to none and is one of Mourinho’s trusted lieutenants.

Another season passed by as Pogba failed to deliver consistently at United. A midfielder of his calibre is expected to deliver top performances week in, week out. However, the Frenchman needs to be given another chance by Mourinho. 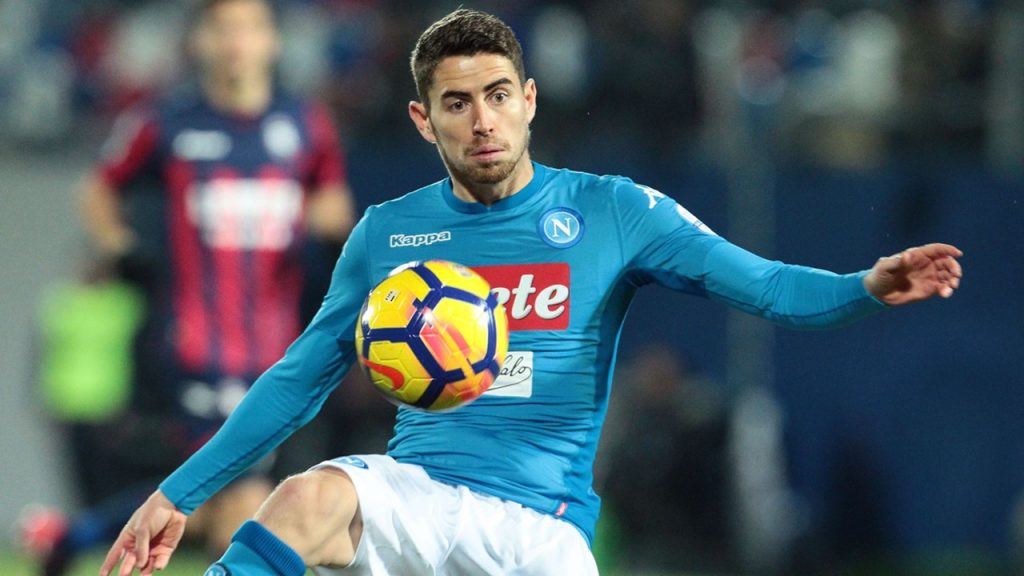 For Pogba to be at his sublime best, United need a classy, slick midfielder who would give the Frenchman the license to contribute to attacks freely. That midfielder could be Napoli’s Jorginho, who has been linked with a move to the Red Devils. The £53m-rated Italian could be an ideal Michael Carrick replacement.

Sanchez has failed to deliver at United. However, there is hope that the Chilean would find his feet at Old Trafford next season.

Lingard has slowly but steadily grown into an important player for United. He has been a player reborn under Mourinho and deserves to be in the starting XI.

Lukaku has enjoyed a fine debut season at United since moving from Everton last summer. The Belgian’s overall game has improved by leaps and bounds with Lukaku often dropping very deep to receive the ball. He is an inch-perfect striker for Mourinho and would need to be more clinical if United are to win the title next term.