Belgium once again travel to the World Cup with high expectations. Blessed with a talented bunch of individuals, this might be the year they click as a unit and reach the promised land.

Under Roberto Martinez, who replaced Marc Wilmots in August 2016, Belgium qualified for World Cup 2018 pretty much without breaking a sweat but that was expected considering the quality of the squad.

Martinez shrugged off the criticism of his appointment by guiding Belgium easily into the World Cup but he will be hoping to polish his real credentials in Russia.

The Red Devils play their first match of the World Cup against Panama before locking horns with Tunisia and England.

Let’s have a look at the strongest XI that Martinez could field at the World Cup.

One of the best goalkeepers in world football, Courtois would be the undisputed choice in goal for Belgium.

Coming on the back of a fantastic campaign with Paris Saint-Germain, Meunier would be hoping to deliver on the biggest stage in Russia. Smart and technically sound, Meunier would start at right-back.

Alderweireld missed a large chunk of football for Spurs this season due to hamstring issues. But now that he is back to full fitness, he will be raring to go for Belgium.

Partnering Alderweireld in central defence could be Vertonghen, who has been one of the consistent defenders in the Premier League for the last couple of seasons. A pillar of strength at the back, Vertonghen would be aspiring to shine at the glitz and glamour tournament.

Coming on the back of a good season at Lazio, Jordan Lukaku was called up for a friendly against Saudi Arabia. He is likely to be selected by Martinez.

Radja Nainggolan has announced his retirement from the international scenes after being left out of the Belgium squad and hence Mousa Dembele’s experience could come in handy for Martinez’s team.

Filled with raw power and strength, Fellaini is an important member for Belgium. He is an intimidating presence in the middle of the park and Martinez should know to utilise him well in the World Cup.

One of the most gifted midfielders in football, Kevin De Bruyne enjoyed a swashbuckling season with Manchester City. He has developed into a truly brilliant all-action midfielder under Pep Guardiola’s management and will be central to any hopes Belgium may have of winning the World Cup.

Leading Belgium’s attack in the World Cup will be Eden Hazard. He is one of the stars of the national team and a lot of hopes will be pinned on him. The Chelsea playmaker didn’t have a good season considering his standards but keeps the capability to kill teams off single-handedly. 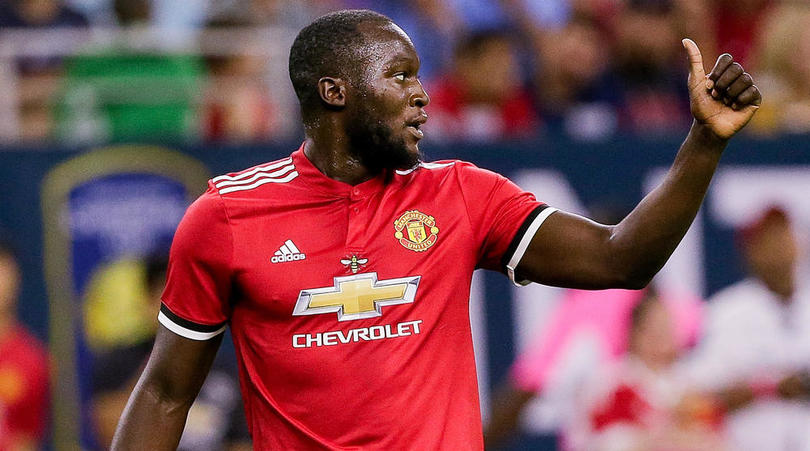 Napoli’s pin-missile, Mertens has been a different player since becoming a central striker. However, he will start on the right for the Red Devils. Nippy and energetic, Mertens would be hoping to make a difference in Russia.

Leading Belgium’s attack will be Romelu Lukaku. He enjoyed a fine debut season with Manchester United and the big Rom is expected to fire for his country.