First-choice goalkeeper Manuel Neuer was included in their preliminary World Cup squad despite having been out of action since September.

Low’s men face Mexico, Sweden and South Korea in Group F and will prepare in the Italian Alps from May 23 to June 5 ahead of the tournament in Russia.

Let us have a look at the strongest Germany line-up Low could field at the World Cup.

Regardless of not playing competitive football since September, the selection of Manuel Neuer clearly suggests Low’s trust in his first-choice goalkeeper. Neuer was an unused substitute during Bayern’s 3-1 DFB-Pokal final defeat to Eintracht Frankfurt on Saturday.

Kimmich has enjoyed a wonderful season at Bayern, contributing plenty of assists and goals. Adventurous when going forward and defensively disciplined, Kimmich could be Germany’s man at right-back for the next decade or so.

Boateng is injury-prone but when fully fit, he is one of the most composed defenders around. With Boateng and Hummels in central defence, opposition attackers will find it very tough to breach Germany’s rearguard in Russia.

Strong in the air and comfortable on the ball, Hummels has established himself as one of the finest centre-backs in world football. He loves to defend and keeps the ability to start an attack with his passing abilities.

Hector was left teary-eyed when FC Koln got eliminated to the second tier of the Bundesliga. Yet, he is set to keep his place at left-back.

One of the best passers in the game, Kroos is the heartbeat of the national team. Blessed with exceptional passing abilities and precision, the Real Madrid ace is an indispensable figure for Germany.

Partnering Kroos in the midfield should be Sami Khedira. He would add a lot of dynamism and steel to the midfield. He may lack pace but his intelligence to read the game is second to none.

Sane is one of the exciting young talents thriving under Guardiola at Manchester City. He boasts of blistering pace and dribbling skills and will be a nightmare for the defenders in the World Cup.

One of the most gifted playmakers in Europe, Ozil’s presence makes Germany tick in the attack. The Arsenal man’s creativity and vision are unparalleled, while his ability to change games in a blink of an eye is something Low cannot ignore. 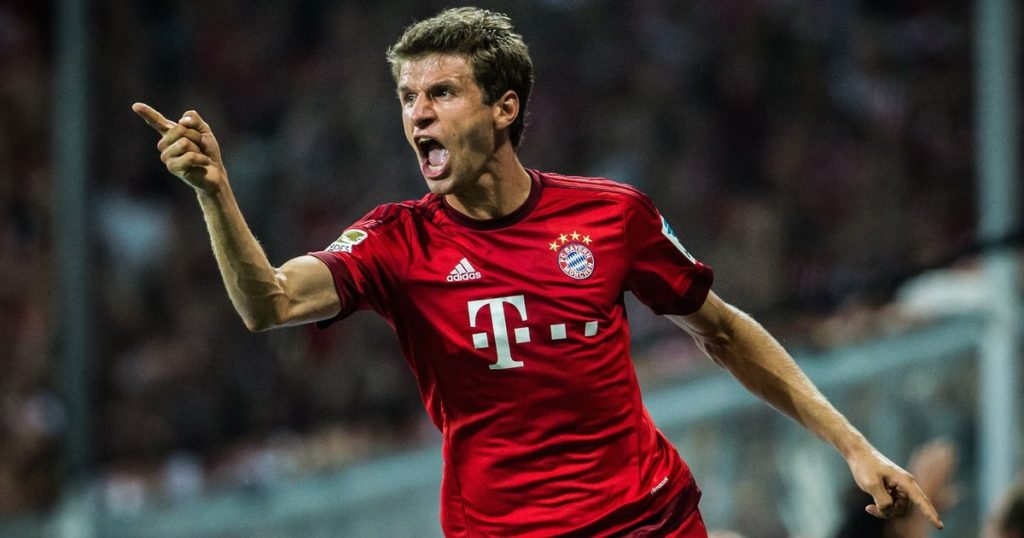 Unlucky to miss the 2014 World Cup and 2016 European championship, Reus is now back in the Germany squad and will be hoping to make a mark in Russia. A special player with top attributes, the Dortmund playmaker has the capability to make a difference on his day.

While Timo Werner has done extremely well, Mueller should be the one to lead Germany’s attack in the World Cup. Mueller is an extraordinary player capable of playing anywhere in the attack. His inclusion in the starting XI would complete Germany’s attack.