West Ham United will be brimming with confidence after a fruitful summer of transfer activities and pre-season preparations. New manager Manuel Pellegrini will certainly transform this Hammers squad into something else this season.

The Chilean manager is known for his high-intensity counter-attacking football which flourished at Manchester City. West Ham are expected to play a similar style of football under him. The Hammers will be aiming to make a strong start away to Liverpool on the opening day. Anfield is a fortress but West Ham United will know that they are capable of coming away with a win.

It will certainly be an exciting contest, with both teams expected to start on the front foot. Here we take a look at the possible eleven West Ham United can field against Liverpool.

One of the best shot-stoppers in the league was acquired by the Hammers after Swansea were relegated from the Premier League. He should be slotted straight in goal.

Pellegrini likes his full-backs to press up high and provide support to the attack. Cresswell was brilliant going forward last season. The left-back’s pace on the ball and deliveries into the box will be a massive bonus for the attackers.

The Hammers new signing in central defence is expected to start ahead of fellow new arrival Fabian Balbuena.

The Italian was a rock at the back for the Hammers last season. Pellegrini likes fast centre-backs who pose an aerial threat, and that’s exactly why Ogbonna fits the bill.

The defender likes to surge down the right flank, whipping excellent crosses into the box. He has been impressive in pre-season and should be given the nod against Liverpool.

West Ham’s captain and leader in the middle of the park, Noble’s authoritative presence will be crucial to the Hammers’ stability in midfield.

The former Arsenal midfielder will bring a sense of creativity in the middle of the park and that’s exactly why Pellegrini should field him against Liverpool. Wilshere’s running and distribution will be crucial to the Hammers going forward.

The Brazilian should take up the No.10 role as he so often did at his previous clubs. An explosive attacker whose dribbling and passing ability in the final third will threaten Liverpool’s defence.

He’s often deployed as a left-back but his ability to push up the field and support the attack should see him take up the left-wing role. Masuaku is far better at attacking than defending and that’s why Pellegrini should field him on the left flank. 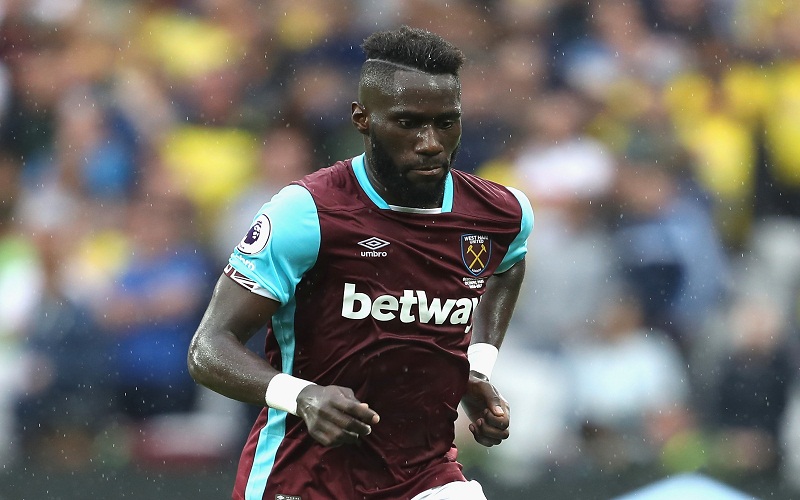 Yarmolenko’s ability to stretch defenders out of their position will be very beneficial for the Hammers. A fiery midfielder who is always on the move and poses a huge threat with his crosses into the box.

Undoubtedly West Ham’s best player last season, Arnautovic was in scintillating form during the pre-season. He will be the Hammers’ focal point and their main man going forward.