Javi Gracia will be aiming to lift Watford from the ashes after the club endured a frustrating season last time out. The Hornets have made a couple of signings to bolster the squad this season and will certainly be aiming to start on the front foot.

They kick .ff their campaign against the impressive Brighton and Hove Albion at home. Here we take a look at the possible line-up Javi Gracia could field against the Seagulls.

One of the most experienced goalkeepers in England now plies his trade with the Hornets. He should start between the sticks on Saturday.

The Dutch international is a committed defender and a constant threat while surging forward. He should be given the nod.

A diligent defender and a constant threat from set-pieces, Kabasele’s aerial prowess in the team is unrivalled.

Cathcart is a smart and able defender who should be fielded alongside Kabasele. The two share a strong partnership from last season.

Watford’s new signing is a talented full-back who possesses a number of traits to flourish under Javi Gracia. He should be given a start on Saturday.

The former Manchester United man’s distribution and vision in the middle of the park were vital for the Hornets last season. He is also their go-to man for set-pieces. 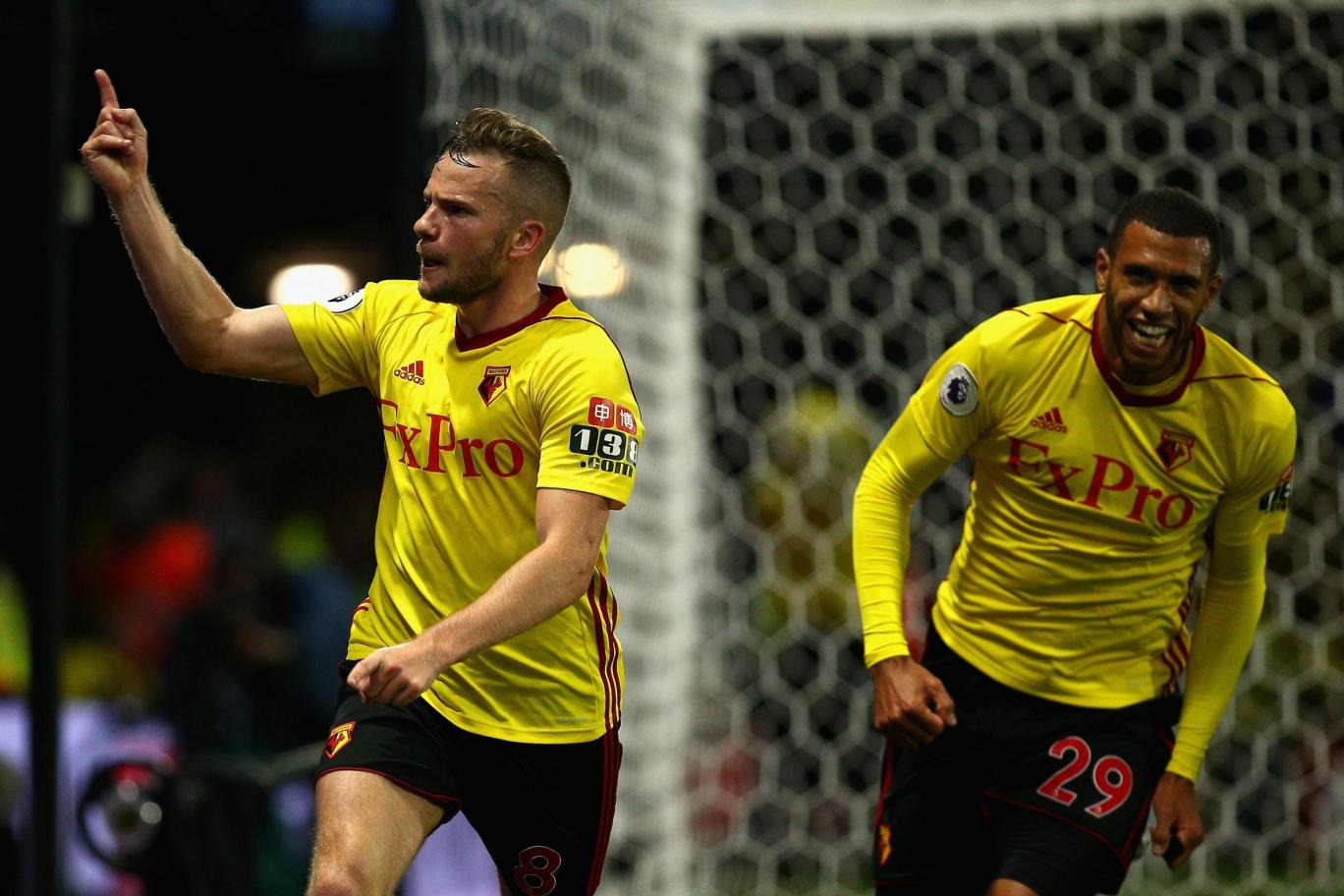 One of Watford’s top performers last season, Doucoure should start on Saturday.

Capoue likes to get going right from the start of the season. An impressive dribbler of the ball, he will be a constant threat in the final third.

Pereyra was regularly on the scoresheet for the Hornets last season. He scores and also creates for his teammates, influencing Watford’s attacking play with poise.

Gray should be given a regular role this time now that Troy Deeney has come of age.

Read more: Watford completing this £10m deal could buy them a gem of a player with Premier League experience

The former Barcelona winger is devastating on the attack, using his pace and dribbling attributes to take on defenders. He is capable of scoring the occasional blinders.