Belgium are one of three teams to have a 100% record at the World Cup so far. They have been impressive throughout the campaign, opening with a 3-0 win against Panama and then a 5-2 thrashing of Tunisia.

The Belgians also beat England 1-0 in their final group game, in which both sides deployed a weakened XI. Fortunately, Januzaj was on hand to score the winner which ensured the Belgians finished top of group G.

The Belgians take on Japan in the round of 16 and it will surely be an entertaining one.

The Belgians don’t have any fresh injury concerns, except Lukaku, who was benched for the game against England. Most of the main team stars were rested and all should return to the line-up against the Japanese.

Thibaut Courtois is Belgium’s No.1 and will certainly start this game. There’s nobody better than him in the squad. Courtois has played all three games and should possibly play the rest of them as well if Belgium go through.

Vertonghen made it to the Premier League Team of the season this time and there’s no way he’d be benched. The experienced Spurs centre-back is one of their main men in the defence. In the absence of Kompany, Vertonghen has been the leader of their backline.

An able deputy for Vincent Kompany, whose fitness issues have once again plagued the defender’s campaign. Boyata has played all three games for Belgium and looks set to start this one as well.

The Tottenham defender missed most of the campaign through injury but made it back just in time for the World Cup. With Kompany a doubt, Alderweireld and Vertonghen are going to have to control the backline. 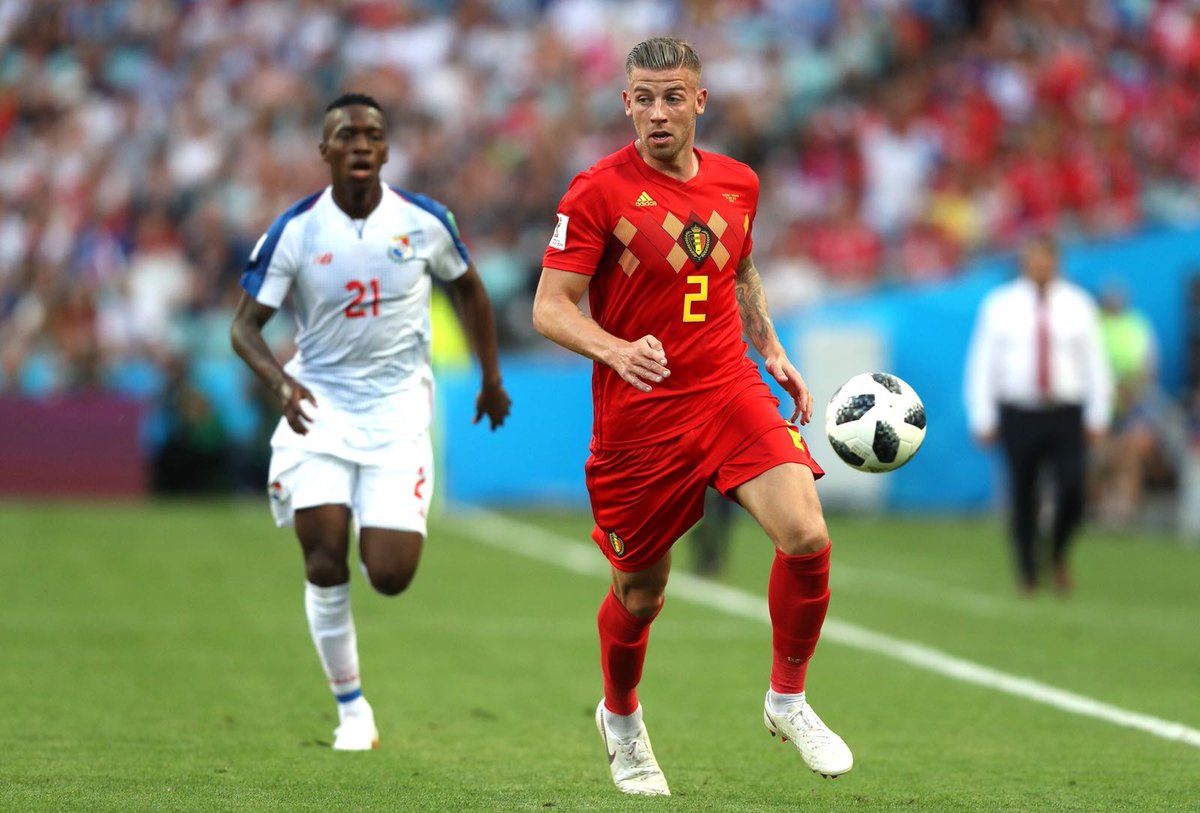 Belgium’s formation sees Carrasco play on the left-hand side of the midfield and his versatility enables him to do so.

Witsel is Belgium’s engine in the middle of the park. The midfielder is widely known for his tracking ability and ball control. His job is to ensure things are stable in the middle in order for others to push forward.

The man pulling the strings for Belgium, De Bruyne possesses all the qualities required in a perfect central midfielder. He’s got pace, vision, creativity and can shoot the ball from long range. If Belgium are to click in the final third, De Bruyne’s performances will be crucial.

Meunier played two out of three games for the Belgian Devils, recording a 100% tackle success rate. He was rested for the game against England and should return to the starting line-up against Japan.

Hazard has been in scintillating form for the Belgians, scoring 2 goals and assisting 1 so far. His raids down the left-hand side torment the defenders and the Japanese will need to keep a close eye on the Chelsea man.

The 31-year-old played all three games for Belgium in the group stage, scoring a sublime volley against Panama. His pace and trickery on the ball make it very hard for defenders to go for a tackle and his link-up play with Hazard is excellent.

The Manchester United forward continues to prove his critics wrong, scoring goal after goal. Lukaku has scored 4 goals so far in the World Cup and is hot on Kane’s heels for the golden boot.