Predicted Newcastle line-up to face Watford in the FA Cup

Newcastle have won their last two games in all competitions despite having a pretty treacherous season so far. Their recent home win against Cardiff displayed just how much potential this Magpies side really possesses.

This FA Cup 4th round tie is very important for Newcastle as a good progression in the cup could be the only saving grace for Rafa Benitez because his side could be headed towards the dreaded late-season relegation scrap.

The slight knocks picked up by Jamaal Lascelles and Ciaran Clark against Blackburn have been written off as they both featured against Cardiff and will be hoping to make a start again. Mo Diame is back in training and could feature but not from the start.

Kenedy, Jonjo Shelvey, Federico Fernandez and Paul Dummett are still out with long-term injuries while Ki Sung-Yueng has returned from the AFC Asian Cup after picking up a knock.

The Slovakian goalkeeper has been fantastic for Newcastle at times this season. He is an important part of the team and will start this crucial game. 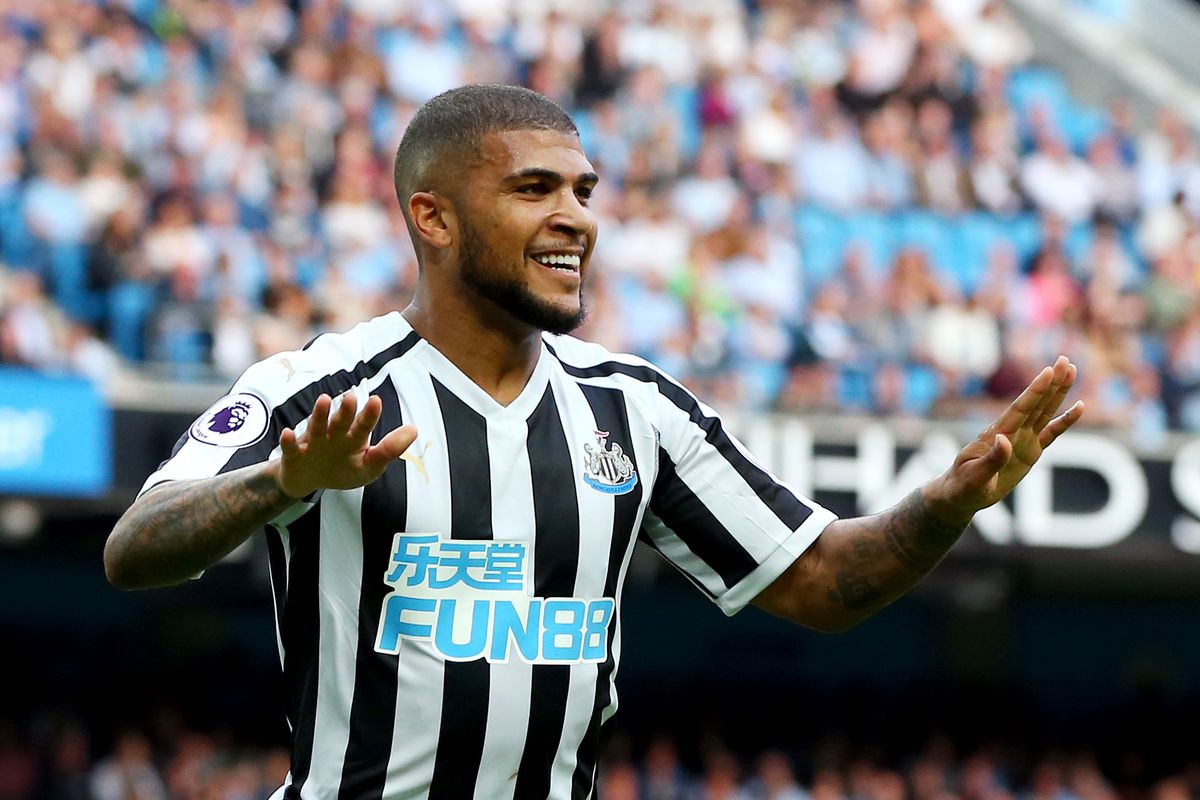 This American full-back has been pretty dependable from an attacking sense and his bombarding runs are sure to cause the Watford defenders some problems.

Scored 2 goals on the weekend against Cardiff and has looked like a man reborn in recent weeks. It would be surprising if he didn’t start.

Easily the Magpies’ best defender, he had an injury scare a couple of weeks ago but looks fit and ready to take up responsibility again.

Another player who picked up a slight knock in recent weeks, he sat out the Watford game, which means he could start against Watford. 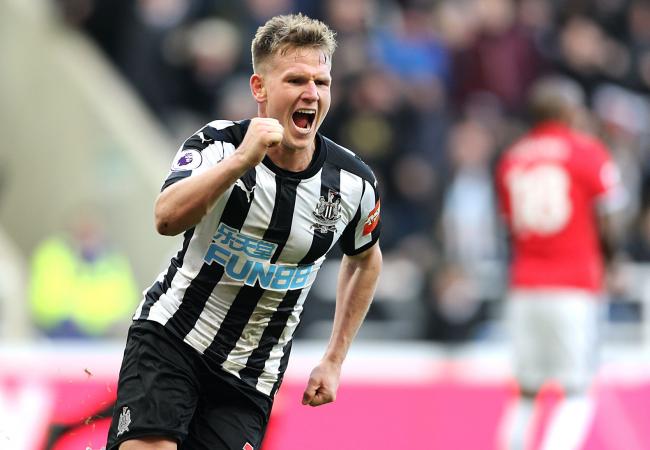 With Dummett out injured, Newcastle have no recognised left-backs available for selection, which means that Ritchie will fill in once again.

A possible game-changer, Perez is a dynamic attacker who is quite capable of producing magic on his day despite being alarmingly inconsistent.

He has been in good form over the last few weeks. With Ki’s injury added to Rafa’s list, expect Hayden to start.

With Mo Diame just returning to training, expect Longstaff to keep his place.

Another player in decent form, Atsu has been crucial to Magpies, build-up play. He adds a degree of excitement to this side and will start.

It seems like Newcastle have only one striker capable of scoring goals and in a knockout tie, you need goals. 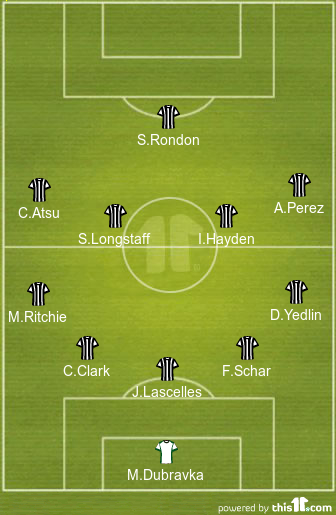