Everton were beaten by Manchester City in the league this weekend. The Toffees have otherwise been very progressive under Marco Silva this season. The manager has come in and done very well.

He will now turn his attention to the next crunch clash against Tottenham Hotspur in the league this weekend. Spurs are on the back of a win against Burnley and are in good form themselves. Marco Silva needs to be up for the task.

The only major absentee is Idrissa Gana Gueye. Apart from that, only James McCarthy is out injured. Marco Silva still possesses a plethora of top quality in his squad. He will definitely deploy his strongest side.

Pickford has been very good in goal for the Toffees this season. He will surely keep his place for this game as well.

Coleman will continue to raid down the right flank for Everton. He can cause all sorts of problems. 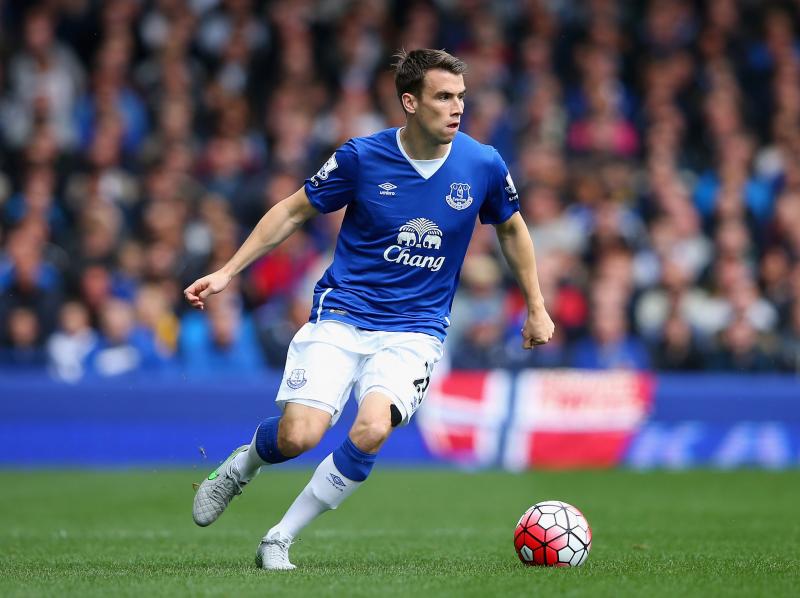 He has been very good defensively this season. Zouma will surely keep his place at the back.

Keane has been a leader at the back for Everton this season. He will continue to lead the defence.

Mina has his flaws but he’s slowly settling down in the Premier League and has looked better over the last few weeks.

The Frenchman has been a major source of chances over the last few weeks. He will surely play0 this game.

The Brazilian found it difficult on the right-hand side last weekend but he should be deployed in the same position this weekend as well.

Gomes has been a massive asset since coming into the side this season. He is a proper box-to-box midfielder.

The Iceland international needs to regain his confidence after missing a penalty two weeks ago. He will continue in central midfield.

The Brazilian causes all sorts of problems with his trickery and quick feet. He will continue down the left flank.

Read more: Do it Silva – Everton reviving their interest in £36m summer target would get the best out of Richarlison

The youngster should keep his place up front after scoring against Manchester City last weekend. 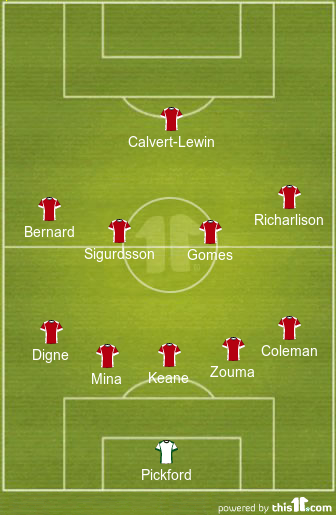