Bristol City dropped further into the bottom half of the table after losing 2-0 to Leeds United during the weekend. Lee Johnson’s men were unable to find the back of the net against a resilient Peacocks.

They will definitely be aiming to make amends when they face Ipswich Town in the mid-week fixture. Lee Johnson’s side travel to Portman Road to face a side who are at the bottom of the league at the moment and win would do them a world of good.

Lee Johnson will be glad to know that none of his players are injured at the moment. Bristol City have no registered injuries in their squad and can deploy their strongest side against Ipswich Town. However, Josh Brownhill will be unavailable after picking up a red card against Leeds United during the weekend.

The goalkeeper has done well after returning from injury and will retain his place for this game.

Hunt will keep his place at right-back after showing good composure on the ball in the last game. He doesn’t do much wrong. 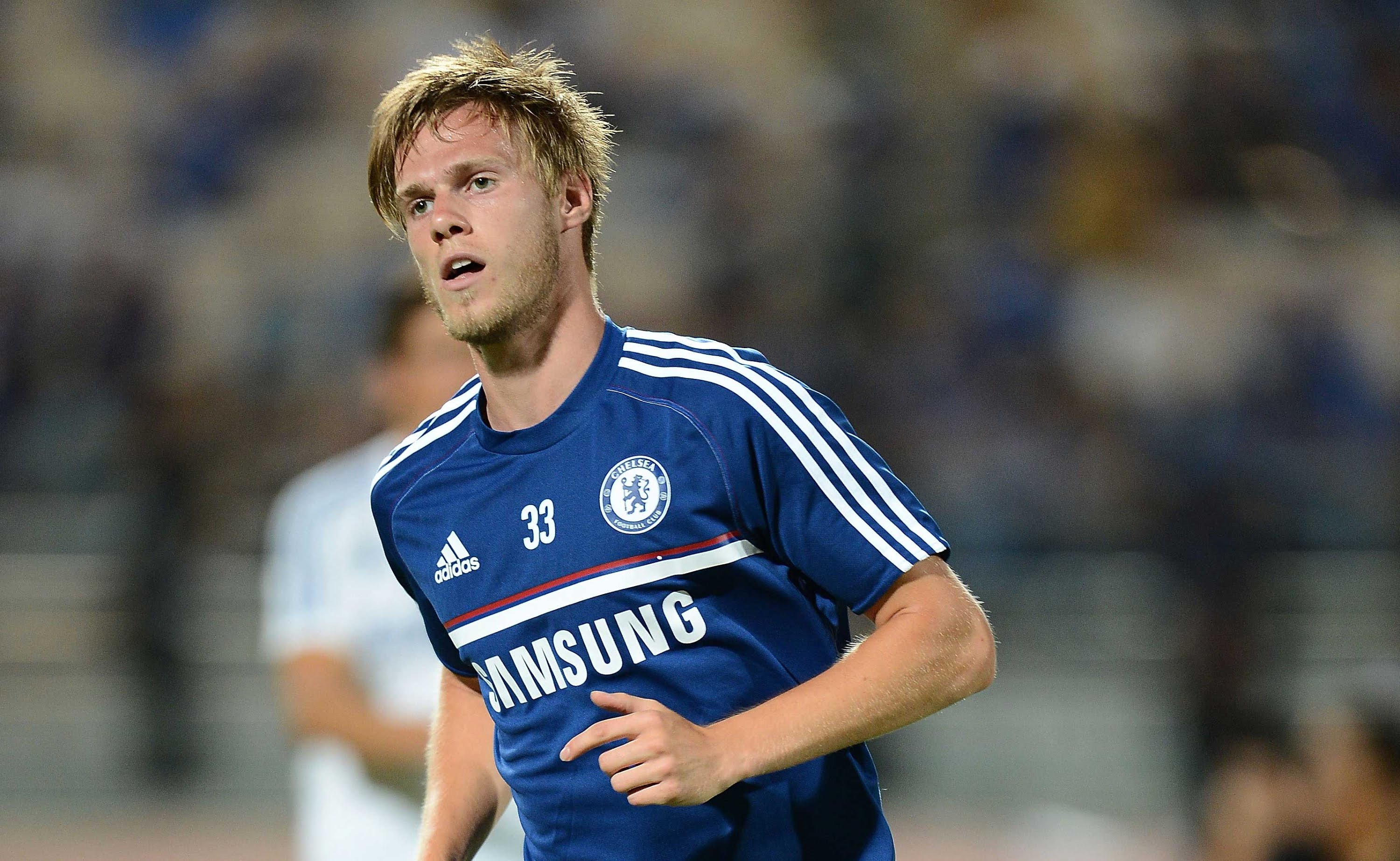 Produced several superb headers and clearances to stop Leeds from set-pieces. He will definitely start this game.

Calm and composed. He should partner Kalas at the back for this game as well.

He looked threatening during set-pieces but should have done more defensively. Kelly should continue down the left flank against Ipswich Town.

Put in several good crosses and created all sorts of problems in the last game. He will definitely keep his place on the right flank.

Kept the ball moving in the middle of the park but didn’t do much defensively against Leeds United. He has to do more against Ipswich Town. 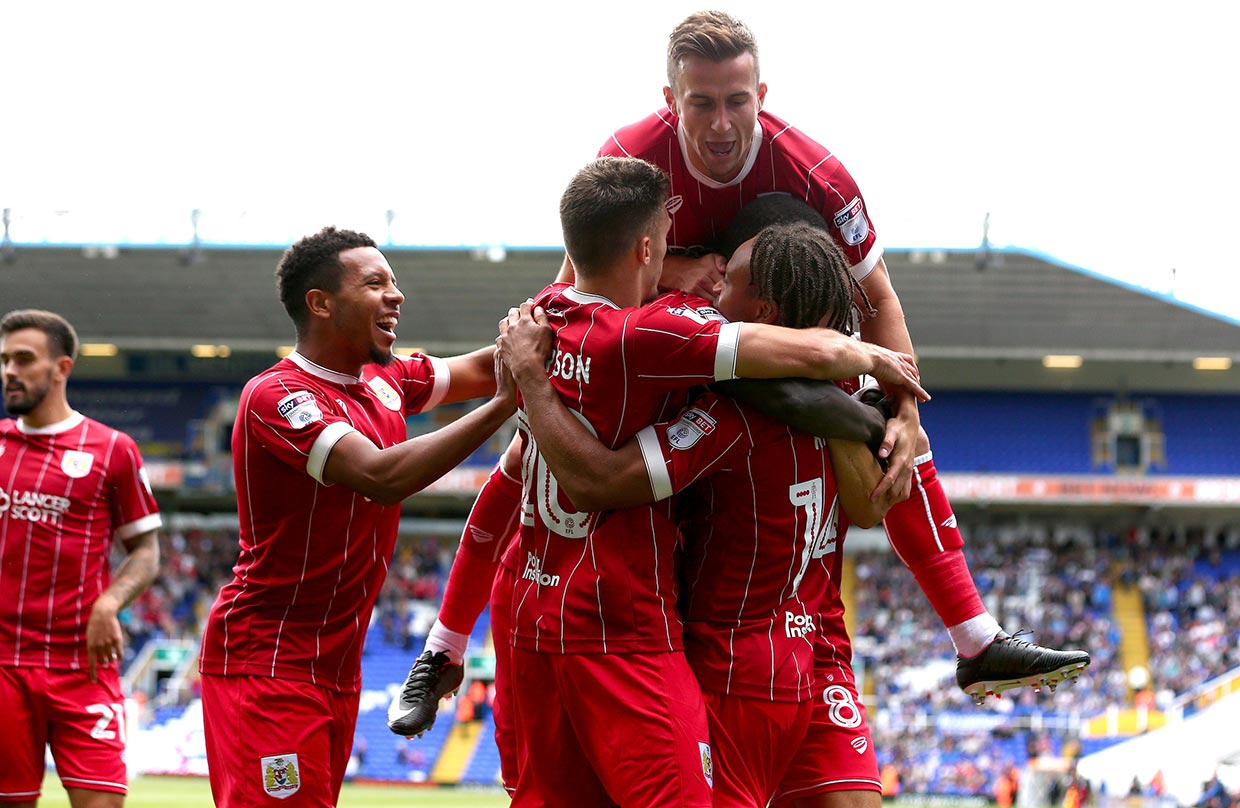 Walsh should take the place of the suspended Josh Brownhill and partner Marlon Pack in central midfield.

Had some good and bad moments against Leeds. Showed excellent feet down the flank. He should start this game as well.

Linked up well with Weimann against Leeds United but was unable to make the most of his chances.

Made good runs behind the defence but his passing was off-radar on the night. Should step up for his team. 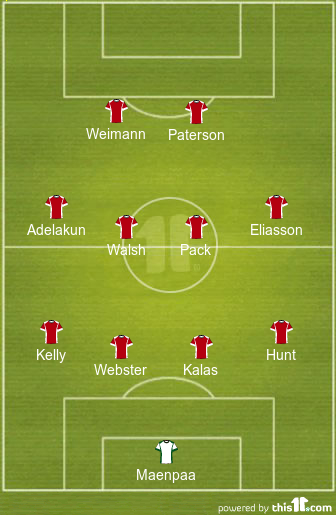