Bournemouth faces a trip to Cardiff City on Saturday as Eddie Howe will look to make three Premier League wins on the trot.

The Cherries pulled off a shock 4-0 victory over Chelsea in the midweek and will go into weekend’s game in South Wales as overwhelming favourites.

On the other hand, Cardiff City are four points adrift of safety after losing five and winning just one of their last eight league games.

Simon Francis and Lewis Cook are long-term absentees for the Cherries.

Jefferson Lerma is likely to miss the Cardiff game with an ankle problem, although Callum Wilson could return after missing the Chelsea game through injury. 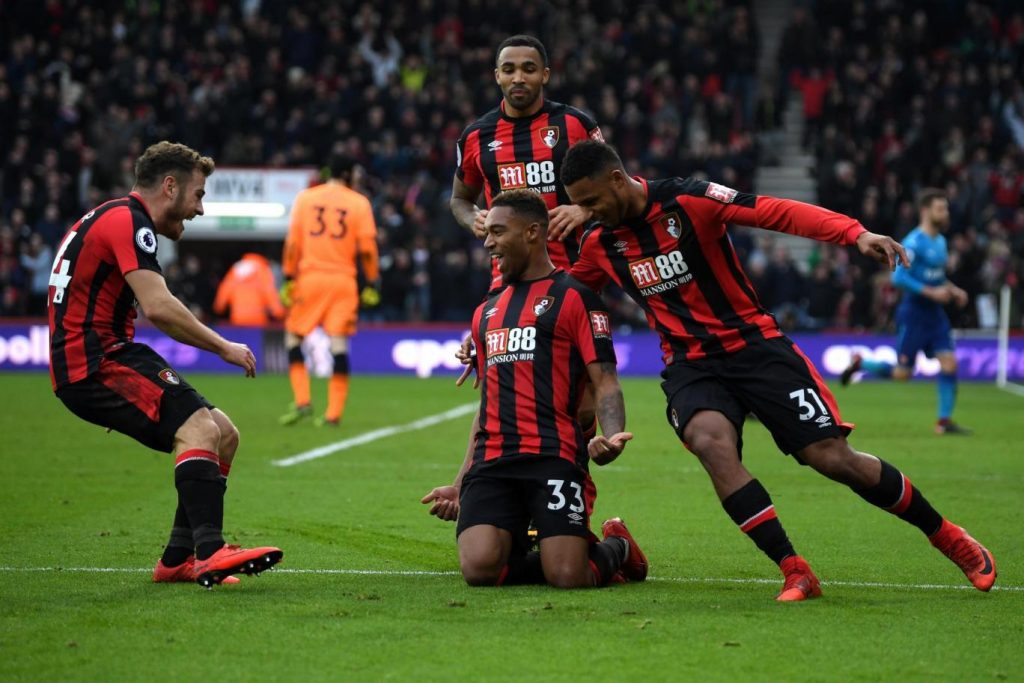 The veteran goalkeeper has kept back-to-back clean sheets in the Premier League. Boruc will aim to make it three on the spin at the weekend.

Clyne has slotted in very well in the Bournemouth backline and will start at right-back on Saturday.

Cook has blown hot and cold this season but after helping Bournemouth to two clean sheets in the last two games, he will be confident of keeping the Cardiff players at bay.

Ake has been one of Bournemouth’s shining lights this season. He is a certain starter against Cardiff.

Clyne has done extremely well at right-back since joining on loan from Liverpool. So Smith should start at left-back. 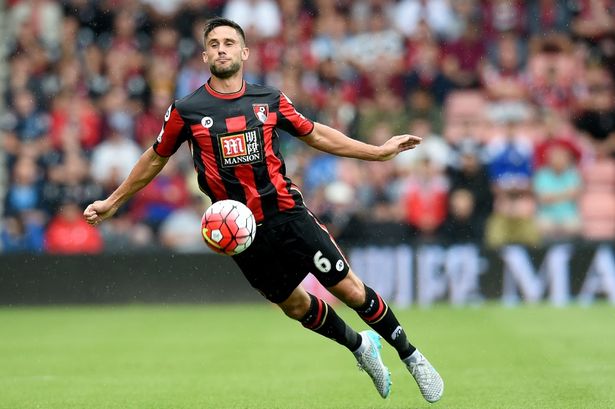 Stanislas works tirelessly for his team, and his energy and tendency to make clever runs behind the opposition defence make him a valuable player for Bournemouth.

Gosling will look to keep things tight in the midfield by intercepting Cardiff’s play.

Partnering Gosling in the middle of the park could be Surman, who possesses the ability to pick out a pass.

Fraser’s pace and unpredictability in movement have made him an indispensable figure for the Cherries.

Brooks has shown his quality on the ball consistently this season. The skilful, creative dribbler should start in the hole behind the striker.

Read more: Bournemouth can easily achieve a top-half finish if they complete a loan deal for £35m Chelsea star

King scored twice in the midweek to help Bournemouth demolish Chelsea 4-0. He is likely to lead the attack again at the weekend. 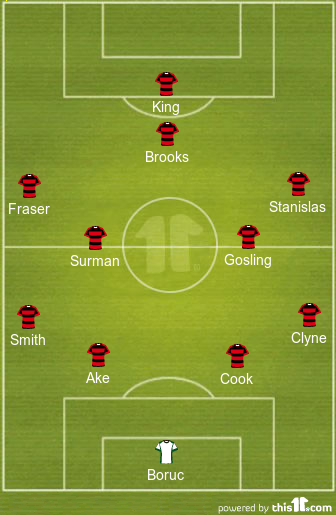