Predicted West Brom line-up to face Bolton in the Championship

West Brom will travel to the Macron Stadium on Monday as they face Bolton Wanderers in the Championship.

The Baggies have won just once in their last four Championship outings and will be eager to bounce back. Darren Moore’s West Brom will be keen to keep the pressure on the top two by winning at Bolton.

Bolton, meanwhile, are struggling in the relegation zone and despite being the host, go into the game as pure underdogs.

Matt Phillips and James Morrison could return to the squad after missing the Norwich game but Boaz Myhill is likely to miss out with a sickness bug.

Jake Livermore is two games into a four-match ban after he was sent off for violent conduct at Blackburn. Meanwhile, Gareth Barry will miss the Bolton clash after picking up his fifth yellow card of the campaign. 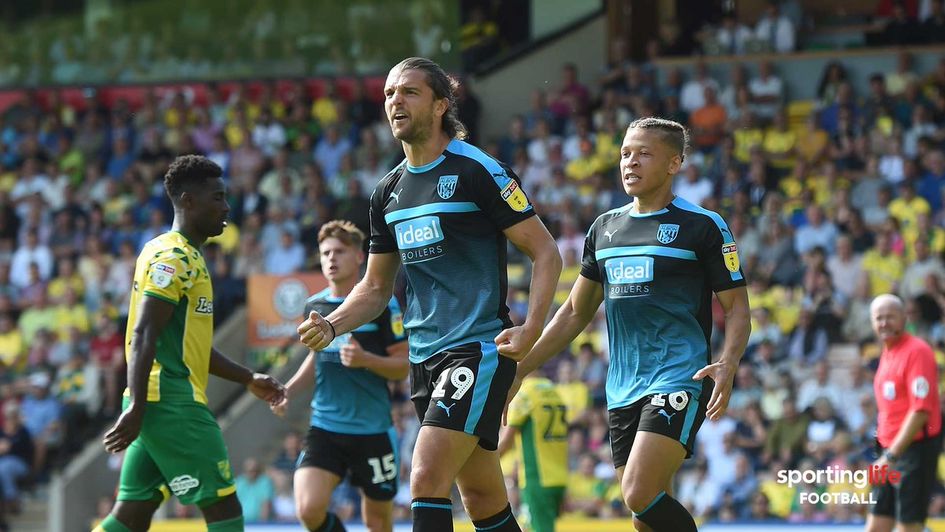 Johnstone has been West Brom’s undisputed No.1 in goal and he’ll eye a clean sheet against a struggling Bolton side.

Holgate impressed on his West Brom debut against Norwich and will be looking to build on from his performance. 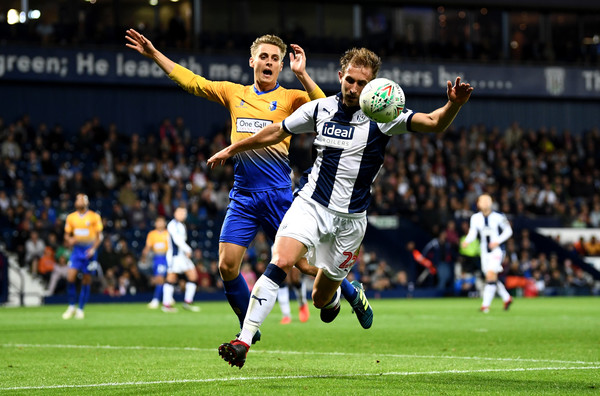 The experienced Dawson will look to keep things tight at the back on Monday.

Hegazy has blown hot and cold this season but will look to put in an impressive performance at Bolton.

Gibbs will look to be on the front foot from the first blow of the whistle to put Bolton under pressure.

Harper needs a run of games after impressing in the last couple of games for West Brom.

In the absence of Barry, Brunt could be deployed in the holding role against the Trotters.

On the left of the midfield trio, Sam Field could be a given a chance.

Rodriguez has been a consistent supplier of goals for the Baggies in the Championship. He is a certain starter for Monday’s fixture.

With his pace and power, Sako could be a handful customer to deal with for the Bolton defence.

Read more: West Brom signing this prodigious Arsenal talent on loan would be a terrific move for all parties

Scored his 14th goal of the season in the 1-1 draw with Norwich. Gayle will be desperate to get his name on the score sheet again. 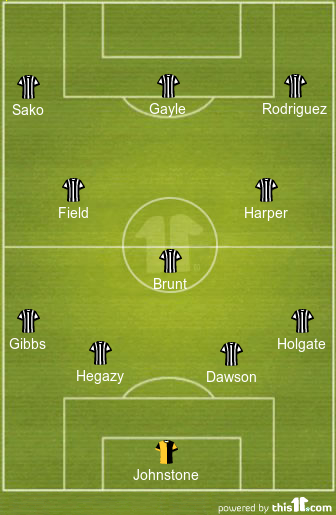