West Bromwich Albion paid for their defensive calamities again when they drew 2-2 with Nottingham Forest in midweek. After going behind in the 6th minute because of a defensive error, they did come back but they conceded again and looked extremely shabby at the for the whole game.

They will be looking to bounce back when they travel to Aston Villa on Saturday to try and keep pace with Sheffield United, who are already 4 points ahead of the Baggies.

Matt Philips is finally back in full training and is on the verge of recovery. Although he is a doubt for this match, West Brom fans have exciting times ahead. Hal Robson-Kanu is sidelined for this fixture as well.

James Morrison is on the road to recovery and while Ahmed Hegazi did pick up a knock, he is expected to feature in this match. Gareth Barry was rested for the previous match but is expected to return for this game.

The first-choice keeper in the West Brom ranks now, he certainly hasn’t been helped by his defenders in recent fixtures. 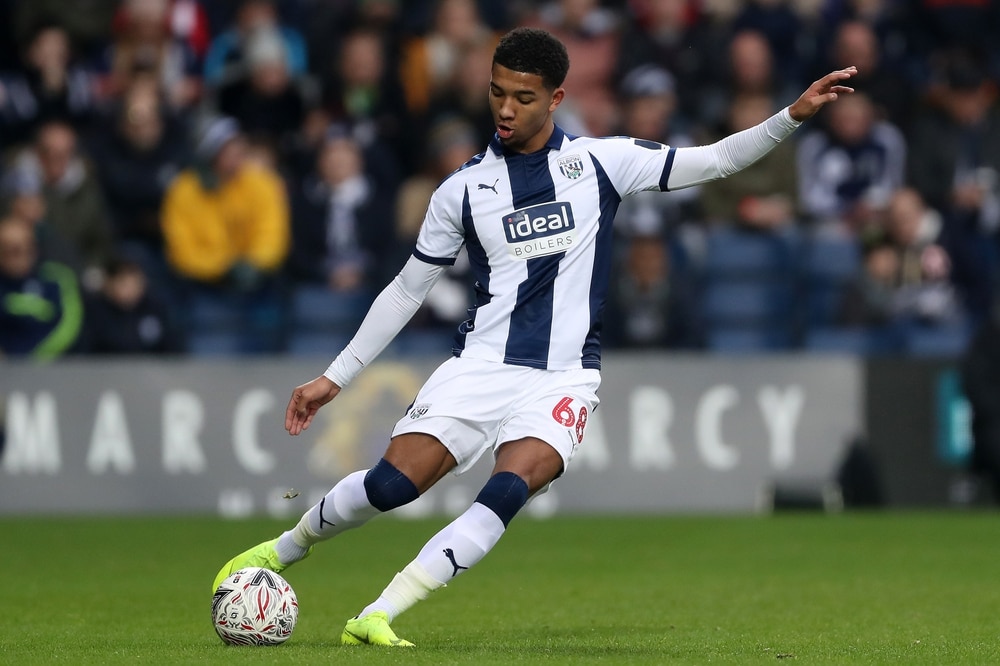 The Everton loanee has been decent going forward but like the rest of the defence, he hasn’t looked completely solid.

The veteran has to up his game following that horror display against Forest. Should get to start this game.

The former Arsenal left-back is a force on the overlap and is still quite a pacy customer. His crosses will be important in this game.

The former Spurs academy product is expected to return for this fixture against the Villans in place of young Rekeem Harper.

He moved from Everton after gaining an amazing amount of experience and is an important part of this West Brom setup.

The Fulham loanee will be keen to impress after he was credited with an unfortunate own goal last weekend against Forest.

He scored the first equaliser for the Baggies at the weekend and will be keen to show the fans what he’s all about. 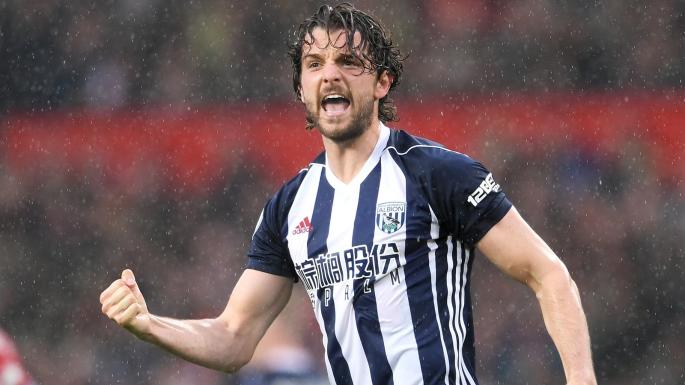 The Englishman has been a revelation this season and has already notched up a whopping 16 goals this term. He is expected to add to his tally.

Read More: Forget Aarons – This 22-year-old Dutchman would be a perfect replacement and Norwich must get him

Another player who seems to be in the form of his life, West Brom have Gayle’s 16 goals to thank for their current position. 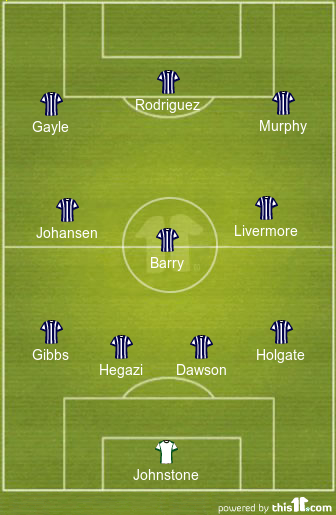