Tottenham Hotspur and Mauricio Pochettino take on Liverpool in arguably their biggest game ever in the final of the Champions League.

Liverpool are clear favourites to lift the club but Spurs have it in their locker to shock the world as they did against Ajax in the semifinal.

A victory would give Spurs their first trophy in over a decade and it would be some achievement, especially after not being able to sign a single player in the last two transfer windows.

Dele Alli, Jan Vertonghen and Danny Rose are all expected to recover from their knocks, while Harry Winks who underwent surgery could miss out. Star striker Harry Kane is fit but it is unlikely that he will be risked from the start.

The Frenchman hasn’t had the best of seasons but he will have to be at his best to deny Liverpool’s deadly front three.

After an incredible World Cup with England, Trippier has had a shocking season but all will be forgotten if he comes up with the goods on Saturday.

Despite Davinson Sanchez’s return, Alderweireld is expected to keep his place after having a good season.

Tottenham’s wounded warrior will have to be at his best on the left side of the central defence to stop Mo Salah when he cuts inside.

The Englishman has grown in confidence as the season has gone on and he will look to finish on a high against the Reds.

With Harry Winks injured and Eric Dier unreliable, Wanyama will have to step up to provide much-needed steel in front of the backline.

A changed man under Pochettino this season, Sissoko has cemented the central midfield role for himself and he will need to bring his A-Game to trouble Liverpool at Madrid.

Arguably Tottenham’s best player, if Eriksen is allowed any sort of space in the Liverpool half, he is sure to cause serious damage.

Alli has been poor since his return from injury but he has scored some big goals against the big teams and Spurs will be hoping that he can repeat it on Saturday.

Son will be looking to add to his tally of 20 goals and 10 assists with a top performance against the Reds this weekend. 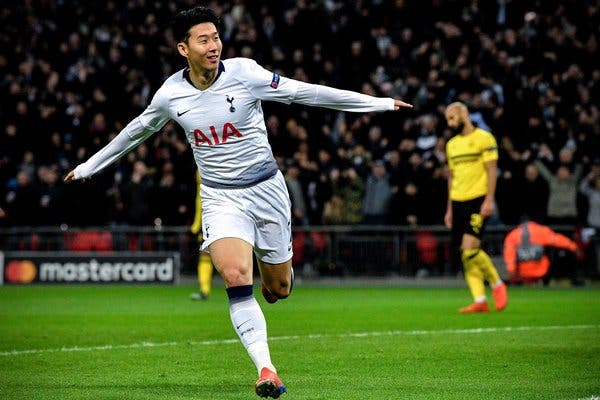 Tottenham’s hero from the game against Ajax, Spurs fans will be forever indebted to Lucas if he can come up with the same performance in the final at Madrid. 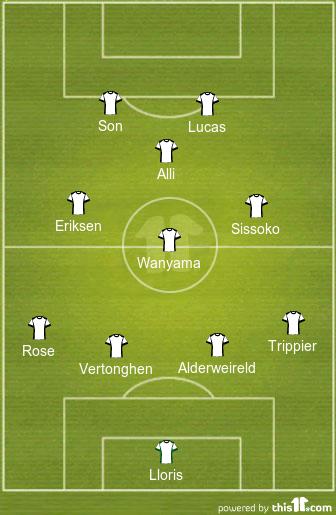