With Harry Kane still injured, Tottenham do have a problem despite manager Mauricio Pochettino opting for Lucas Moura over Fernando Llorente. However, the Brazilian’s performance against Newcastle United wasn’t his best, with Moura missing the best chance of the game before Son Heung-Min scored the winner.

Leicester City have struggled in recent games, winning just one of their last five Premier League games, which include losses to Southampton, Manchester United and Wolves. Things need to change and though Claude Puel’s job isn’t on the line, the Leicester City boss will want to get his season back on track.

However, the challenge this weekend will be tough, with Tottenham eyeing a Premier League title.

Harry Kane, Dele Alli and Ben Davies are all out injured. Eric Dier has returned from his injury, which means the defensive midfielder, could start against Leicester City. Other than that, Spurs don’t have too many injury issues. 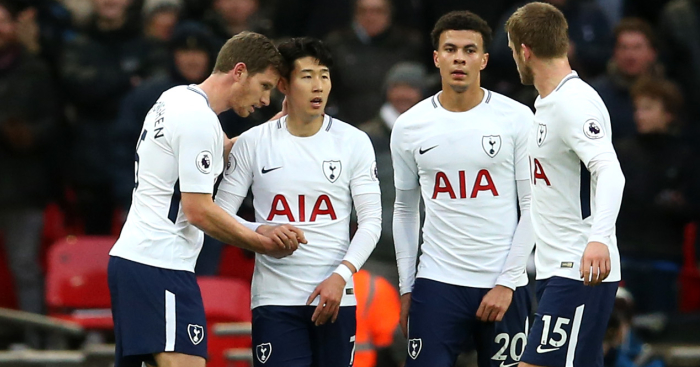 The likes of Christian Eriksen, Heung-Son Min and even Jan Vertonghen could all warm the bench in order to stay fresh against the Bundesliga side.

The 32-year-old wears the armband and should feature in nearly all of Tottenham’s games barring any major injury.

Rose was rested against Newcastle United in mid-week but the Englishman should make his return to the side as Pochettino could switch back to a four-man defence.

The Colombian defender was solid against Newcastle United and came out of the game looking as fresh as he went in. Though it was a mid-week fixture, in all likelihood, Sanchez will make the starting eleven.

The 29-year-old recently signed a new deal with Tottenham and that has caused his game-time to increase. Despite the Champions League game on the horizon, he should start.

A mainstay in Pochettino’s side this season, Trippier should keep his place in the starting eleven, with Serge Aurier struggling to make an impact.

The 29-year-old is back from injury and should keep his place against Leicester City despite playing in mid-week.

Winks has made 22 league appearances this season, missing three, thanks to injuries. He should start the game against Leicester.

The Englishman has only recently come back from an injury. He should come in for Christian Eriksen as Tottenham may look to keep the Dane fresh.

While the Brazilian did miss a sitter against Newcastle United in the midweek fixture, he still remains among Tottenham’s top scorers and should make another appearance. 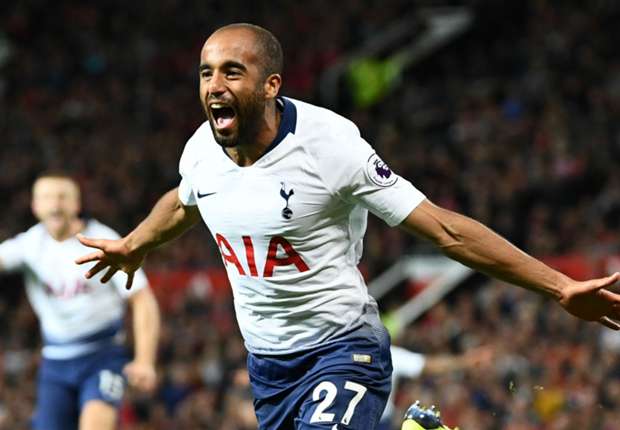 With Christian Eriksen probably benched, in all likelihood, the creative duties will fall to the Argentine and that combined with his work ethic does make him a part of the team.

Read More: 3 Prolific strikers who would be ideal backup for Harry Kane next season including 10-goal Bundesliga star

Given that Mauricio Pochettino opted to start Lucas Moura in mid-week, the Spaniard would be hoping that he gets a chance to prove himself before Harry Kane returns. 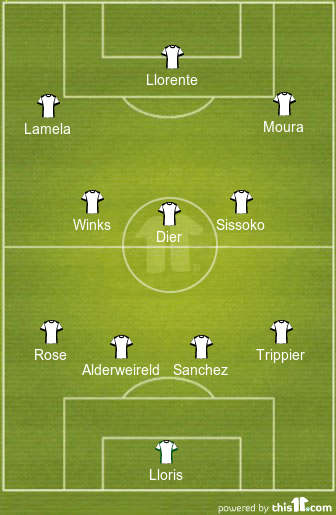