Rangers will aim to keep their Scottish League Cup hopes alive when they face Livingston in the quarter-final at the Almondvale Stadium on Wednesday.

Steven Gerrard’s men were more than efficient in their 4-0 win over St. Johnstone at the weekend. They are keeping Celtic’s rampant progress in check in the league thus far.

However, trophies will determine whether the Liverpool legend is a success at the club or not. And having a shot at the League Cup is one good opportunity.

Ryan Kent is still out with an injury but he could make a return by early October. Jon Flanagan, who had a hernia surgery, is expected to be out for some time now.

Jordan Jones is recovering well and could be back in action by next week.

The second-choice keeper is expected to be in goal on Wednesday with Allan McGregor getting a game off.

The defender played in the previous round as a right-back. He could replace James Tavernier for this game.

These are the games where Helander needs to do well and push the door for a regular place in the side. 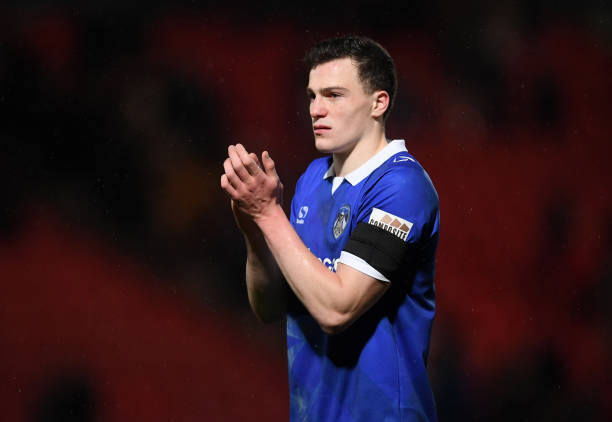 Edmundson may get a game ahead of Katic in central defence as Gerrard might look for some rotation to give his regular players a rest.

The left-back wasn’t involved in the league game this past weekend. He should start on Wednesday.

Docherty started in the previous round replacing Ryan Jack in the team. He may do the same in this quarter-final.

He was an unused sub against St. Johnstone and is almost certain to get a game on Wednesday. 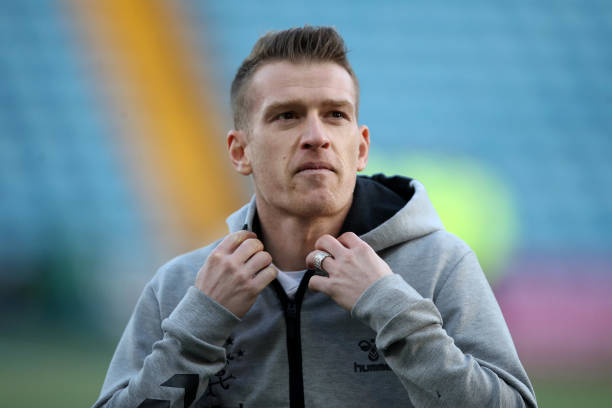 The experience of Davis in midfield could be a pivotal for the Gers in an expectedly tight knockout clash.

He only came off the bench against St. Johnstone and should get a start against Livingstone.

Despite being the second-choice striker in the team, Defoe’s scoring form has been superb. He is certain to lead the line on Wednesday.

Arfield came off the bench on Sunday and might get a nod from the start in this League Cup tie. 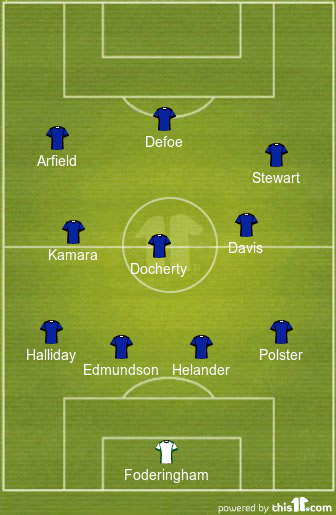