Rangers would be aiming to make back-to-back Europa League group stage appearances when they face Legia Warsaw in the first leg of the playoff round away at the Polish Army Stadium.

Despite having a good start to their domestic campaign and having got this far in the European qualifiers, Steven Gerrard’s men must do well in this two-legged tie.

The manager rotated his regular XI for the League Cup tie against East Fife. Expect regular first-teamers to start in the first leg away in Poland.

Filip Helander and Greg Docherty are not included for this two-legged tie against Legia Warsaw. Other than that, Graham Dorrans and Eros Grezda are out injured.

He was rested for the League Cup game in favour of Wes Foderingham. Expect the former to start on Thursday.

The captain was given a full game off against East Fife. He is almost certain to lead his side out in Poland.

Katic was an unused sub on Sunday. He should be back in the XI after making a good start to the season.

Another player who was given the full game off against East Fife. Rangers’ number one centre-back is in line to start on Thursday.

The former Liverpool man has been preferred to play the European games and done well. He is more than expected to start at left-back away in Poland. 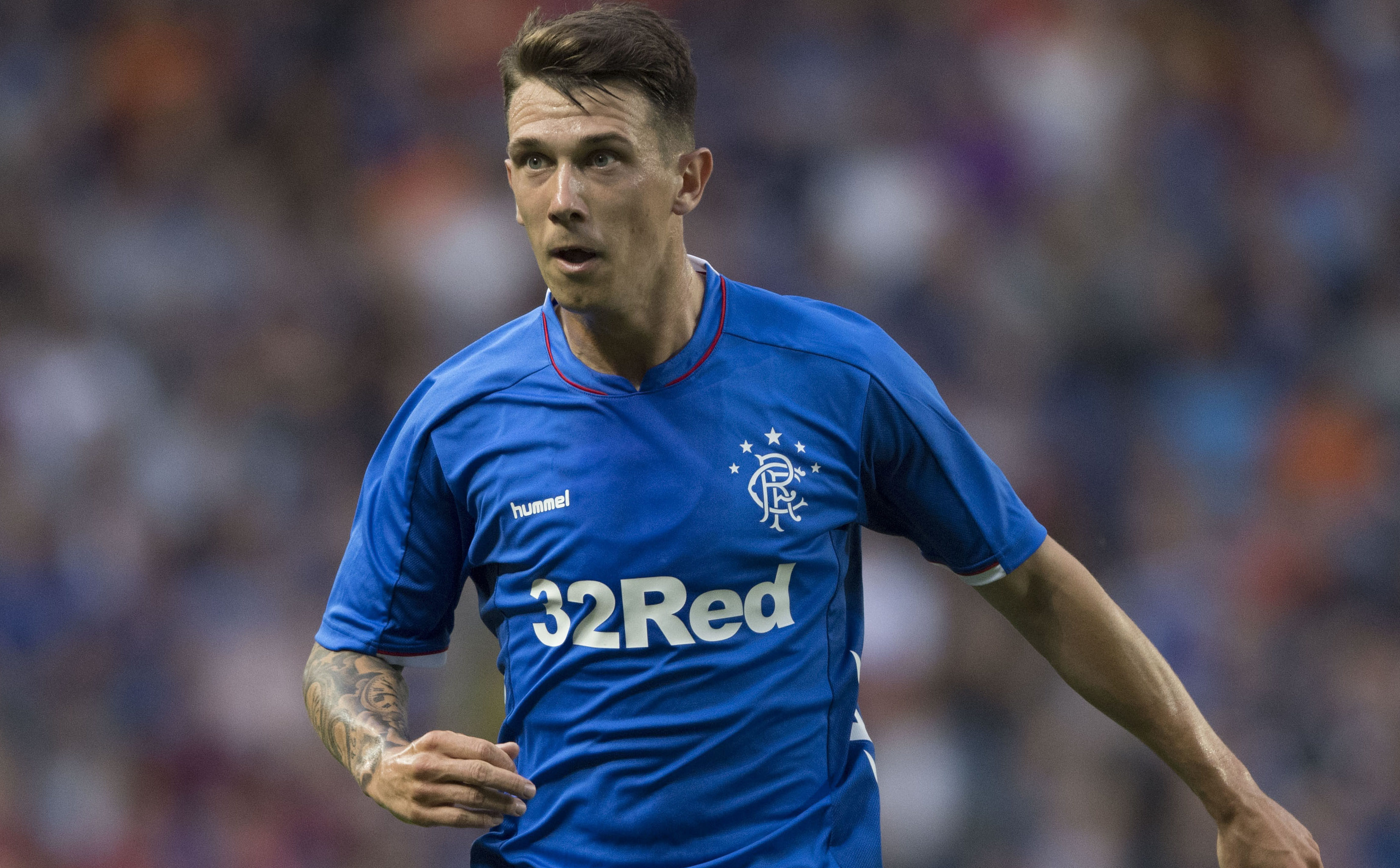 Jack has been doing well in defensive midfield for some time now. With Docherty anyway not included in the squad for these two legs, the former is almost certain to keep his place in that position.

Kamara could turn out to be a key player for Rangers in this away European game. A must-starter on Thursday.

The former Southampton man should get a start in midfield to add experience and poise in an expectedly intimidating atmospheric game.

The youngster has made a good start to this season. Gerrard might keep faith in him to deliver the goods on Thursday.

Morelos has led the line well and scored goals in abundance. He would expected to do something similar when Rangers take the field on Thursday night.

Arfield could get a nod on the left wing to make up numbers in midfield when required, and also be a creative presence in the final third. 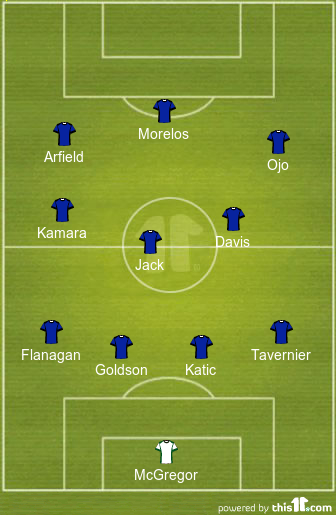