After a brilliant victory against archrivals Celtic in the Old Firm derby last weekend, Rangers are on a high, having reduced the gap to the top to just 6 points.

Steven Gerrard’s side now take on Kilmarnock as they look to finish off the second phase of the league unbeaten. A victory on the final day will end the season on a high for the Gers and they should bring in their A-game on Sunday.

Jamie Murphy, Kyle Lafferty, Eros Grezda and Lee Wallace are all expected to miss the game due to injuries while goalkeeper Alan McGregor will remain suspended for his red card against Hibernian two weeks ago. 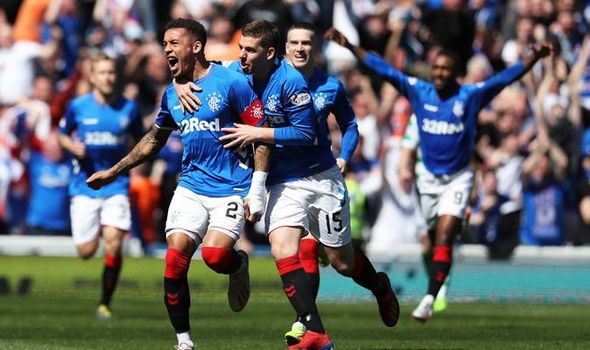 With McGregor unavailable, Foderingham is a sure starter on Sunday. 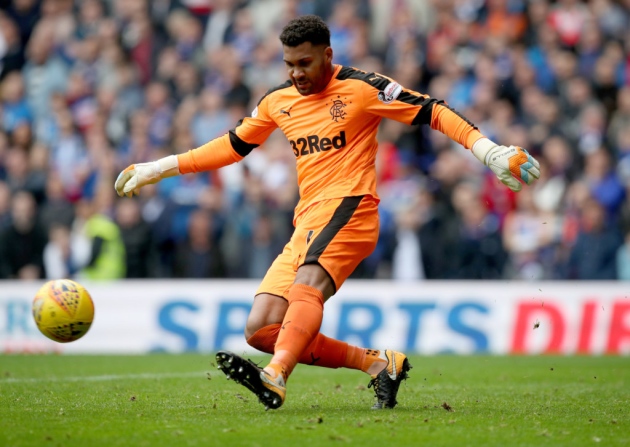 The skipper opened the scoring against Celtic last weekend and he will be looking to end his season on a high.

Goldson had a brilliant game against the Hoops in the derby last week and should continue in defence on Sunday.

Like Goldson, Katic was hugely impressive against Celtic last weekend and their partnership has proven to be solid for Gerrard in recent games.

The former Liverpool youngster has done well at left-back this season and should continue there on Sunday.

One of Rangers’ best players this season, Jack has been an integral part of Steven Gerrard’s side and he should start at the weekend. 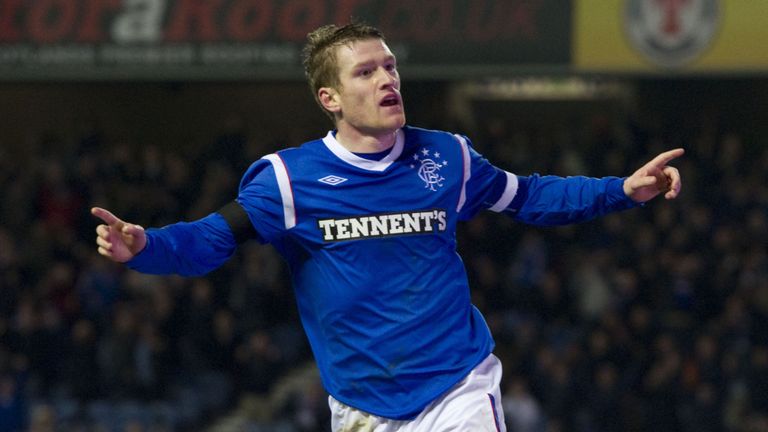 The former Saints star has had a positive influence on the team since his arrival and he deserves to keep his place for the game on Sunday.

Kamara’s partnership with Jack in the middle of the park has been immense for the Gers since his arrival and he should continue in midfield on Sunday.

The youngster has been directly involved in 12 goals so far this season and he will look to end his campaign on a high. Arfield doubled the Gers’ lead last weekend and has an incredibly impressive game overall. He should start on the right on Sunday.

Jermain Defoe has done very well up front for the Gers but Morelos deserves to return to the starting line-up after missing the last few games. 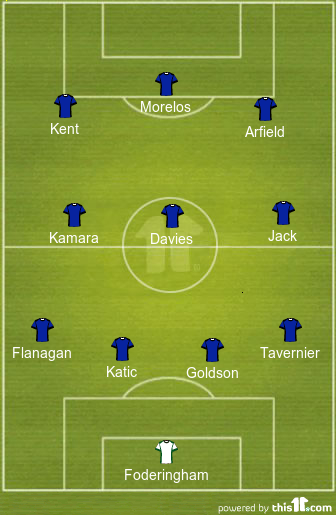