Predicted Middlesbrough line-up to face Reading in the Championship

Middlesbrough were beaten by Queens Park Rangers in the league last weekend and were unable to do anything as they looked defensively vulnerable for once. Tony Pulis’ men have now dropped to 6th place and are sitting right at the edge of the playoff zone.

They will come up against Reading in the league this weekend. As Boro travel to the Madejski Stadium, Pulis will be aiming to come away with a win. They need a couple of positive results or Middlesbrough will definitely fall out of the race.

Only Rudy Gestede and Sam McQueen are out injured at the moment. Tony Pulis has no other injury concerns in his squad and can definitely go straight for the win.

Randolph will keep his place in goal for this game as well. He hasn’t done much wrong. 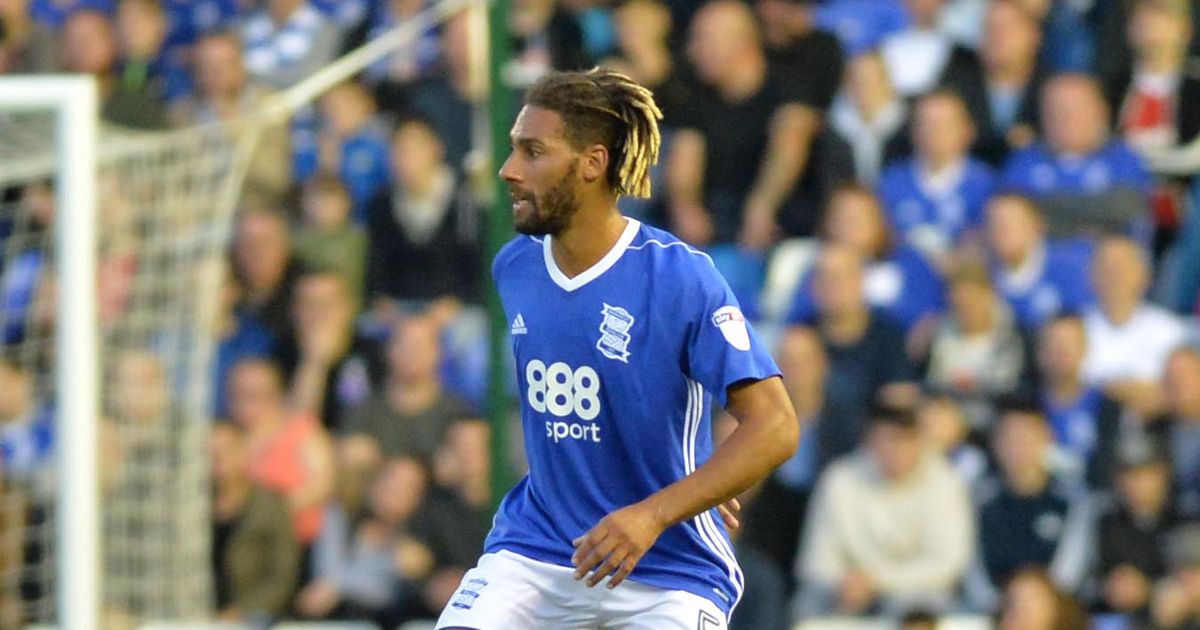 Shotton’s return from injury was a major boost for the squad. He will continue to raid down the flank once again.

Ayala has done well after coming into the side in recent weeks. He will keep his place at the back.

Flint should continue to partner Ayala at the back. They have done well together and have a strong partnership.

Friend has been very consistent down the left flank and will surely keep his place in the team for this game.

Howson will sit on the right-hand side of central midfield and dictate the play.

Clayton will continue to spray the passes and shut down the passes in the midfield.

The Northern Irishman scored the only goal for Boro in the last game and looked very dangerous. He will continue on the left-hand side of central midfield.

Downing’s deliveries into the box will be very dangerous in this game. He will need to feed them well.

Has looked good but needs to finish off his chances. Hugill’s link-up has been important in the final third.

Read more: Middlesbrough reviving their interest in this 26-year-old Danish star would add depth to a key position in the team

Assombalonga was unable to do much in the last game but has been lively on the left-hand side. He too will keep his place in the squad for this game. 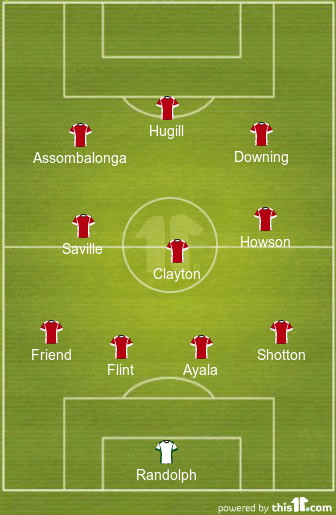