Solskjaer couldn’t have asked for a better start as United boss as his side demolished Cardiff City 5-1 away at the weekend to close the gap on fourth-placed Chelsea to eight points. Following the result at Cardiff, the Red Devils head into Wednesday’s game against Huddersfield as overwhelming favourites.

Huddersfield Town, meanwhile, find themselves in the relegation zone having lost their last five League games.

Alexis Sanchez has returned to the Manchester United training base but is expected to remain out until the New Year.

Romelu Lukaku is away on compassionate leave, while Chris Smalling is working his way back to fitness. 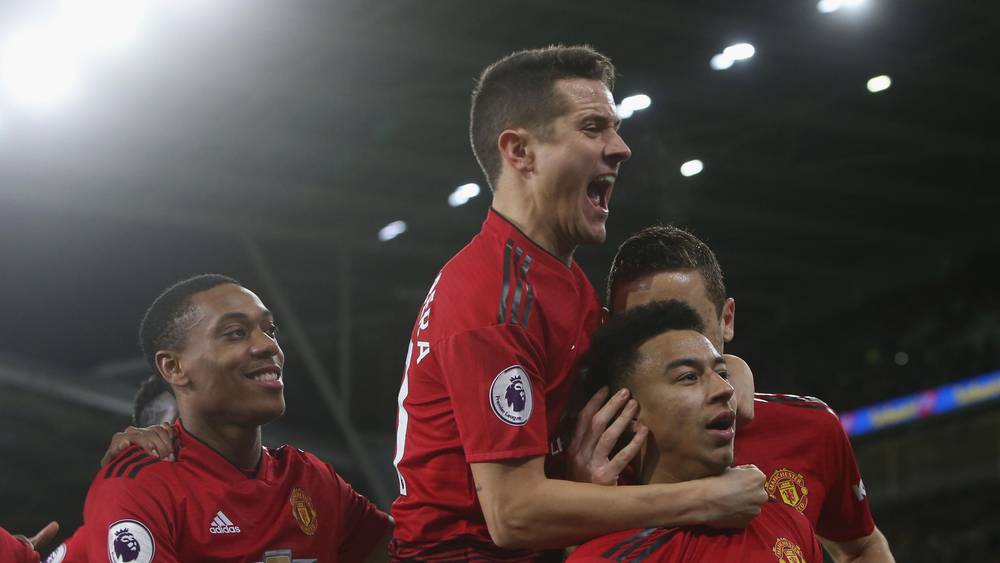 De Gea will be gutted to miss out on a clean-sheet at Cardiff. However, he’ll be desperate to keep one against Huddersfield.

Young, the United skipper, will retain his place at right-back on Wednesday.

Showed great enterprise and desire to move forward with the ball against Cardiff last weekend. That should be enough for the Swede to keep his place in the team. 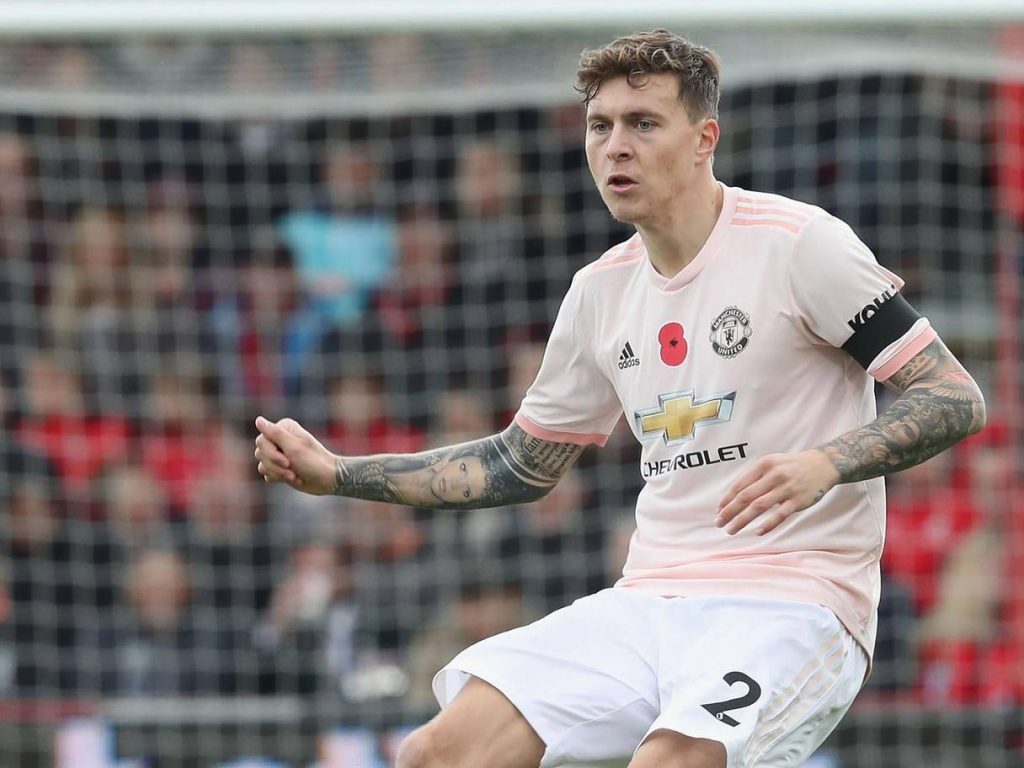 A strong defender, Jones will have a task cut out against Depoitre on Wednesday.

An attacking left-back, Shaw will look to make the overlapping runs and cause problems for the Huddersfield defenders.

Arguably had his best game of the season against Cardiff and he is expected to start on the Boxing Day. 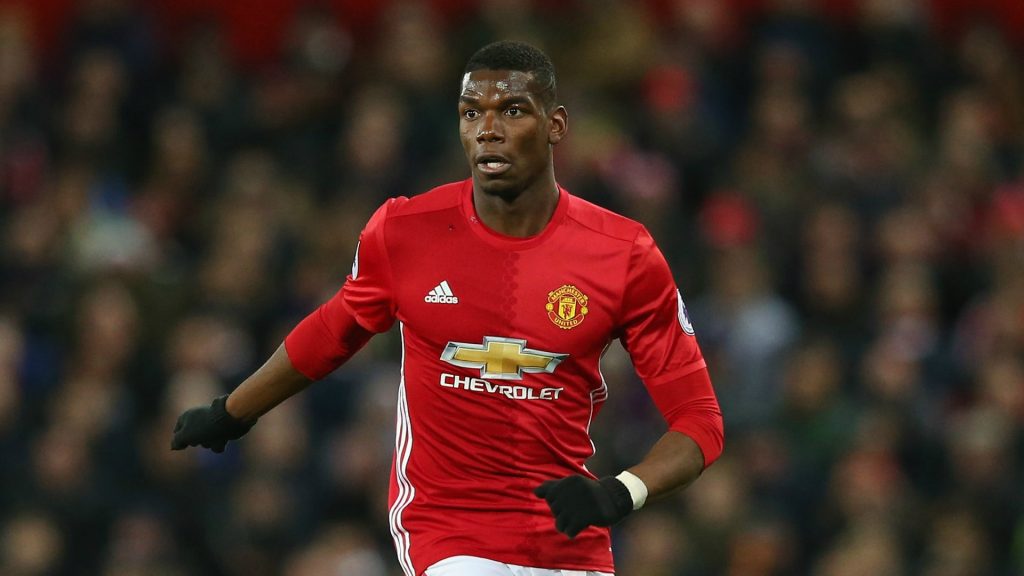 At Cardiff, Pogba showed how devastating he can be when given a free role. The Frenchman will look to build on from that performance.

Herrera adds a lot of energy and tenacity to the Manchester United midfield. He is a certain starter for Wednesday’s game.

After a brace in Solskjaer’s first game in charge as an interim United manager, Lingard will look to get on the scoresheet against the Terriers as well. 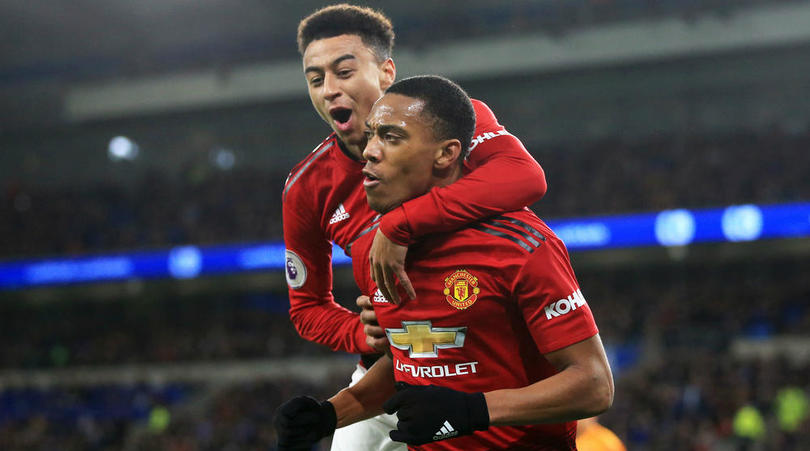 Martial was too hot to handle for the Cardiff defenders last weekend. Under an attacking manager, the Frenchman should thrive and score more goals.

Read more: Man United beating Real Madrid to land this world-class Argentine would be a massive statement of intent

With his pace and directness, Rashford could give the Huddersfield defenders a torrid time at Old Trafford. 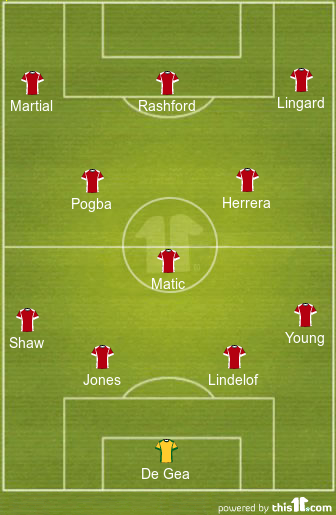