Yet another defeat to rivals Manchester City has massively dented Manchester United’s hopes of finishing in the top four. Ole Gunnar Solskjaer’s side have won just two of their last five games in the Premier League and the poor run could cost them Champions League football next season.

The Red Devils have another huge game at the weekend when they host top-four rivals Chelsea in a fixture that could determine the fate of the two sides for next season. Another poor performance against Manchester City cost United the game but when in form, he is one of the best in the business. He is expected to continue between the sticks on Sunday. 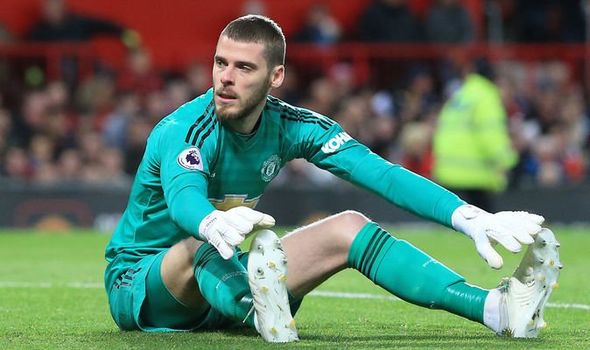 The veteran has done well in either full-back position this season but he should start on the right against the Blues.

With Eric Bailly and Phil Jones injured, Smalling is a sure starter at the back and he should be at his best to contain an attack-minded Chelsea side.

The Swede has been United’s best defender by a mile this season and if he has a good game, the Red Devils will have a good game. He should continue next to Smalling on Sunday. 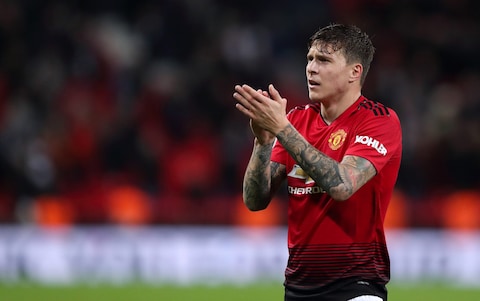 The former Southampton full-back has been brilliant under Solskjaer this season and should keep his place against Chelsea at home.

The veteran Serb hasn’t been at his best this season but he will be looking to prove a point against his former side at Old Trafford.

The Brazilian had a poor showing against Manchester City where he gave the ball away a number of times. However, he has shown what he is capable of in recent games and should start against Chelsea on Sunday.

After a brilliant couple of months under Solskjaer, Paul Pogba’s form has dipped massively and United have struggled as a result. His quality is unquestionable despite his poor run and he should start again at the weekend.

The Englishman has been United’s only real threat in recent games and his pace on the counter-attack could trouble Chelsea.

The former Arsenal star came off the bench against the defending champions but couldn’t influence the game as much as he would’ve liked. His form against Chelsea during his time as a Gunner was impressive and he should be given a run on Sunday.

Another player who will look to have a positive impact against his former side, Lukaku’s physical presence will be hugely important for United and the Belgian will need to take his chances if his side wants to come away with anything from the game. 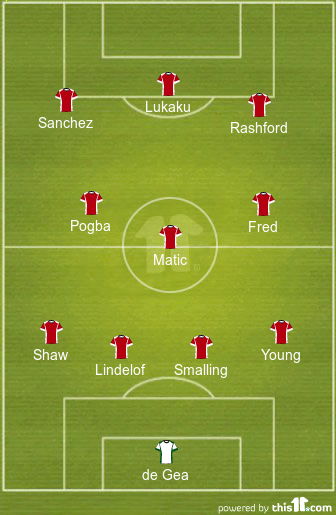