Premier League champions Manchester City will be hoping to continue their overwhelming start to the league campaign when they face Tottenham at the Etihad Stadium on Saturday evening kick-off.

Pep Guardiola’s men hammered West Ham 5-0 away at London Stadium, that too while having many key players on the bench. On the other hand, Spurs struggled for long periods of time against promoted Aston Villa, before winning 3-1 late on.

Leroy Sane is out for six to nine months with an ACL injury. Benjamin Mendy is closing in on his fitness. His first aim would be to train for a month, rather than pushing hard to play games.

The Brazil international made a couple of good saves to earn his clean sheet last week. He must expect a sterner test against a very good Tottenham side though.

Even though Joao Cancelo is in the reckoning to get a start, Walker has been playing well for a while. Hence, the latter should keep his place in the side for this game.

The England international began the season well with a competent performance last week. He is in line to keep his place in the team.

With Kompany gone, Laporte is now the leading defender in the team. He is expected to start most games for the Cityzens. And the game against Spurs is equally important.

The youngster fared well against West Ham and deserves to start tomorrow. 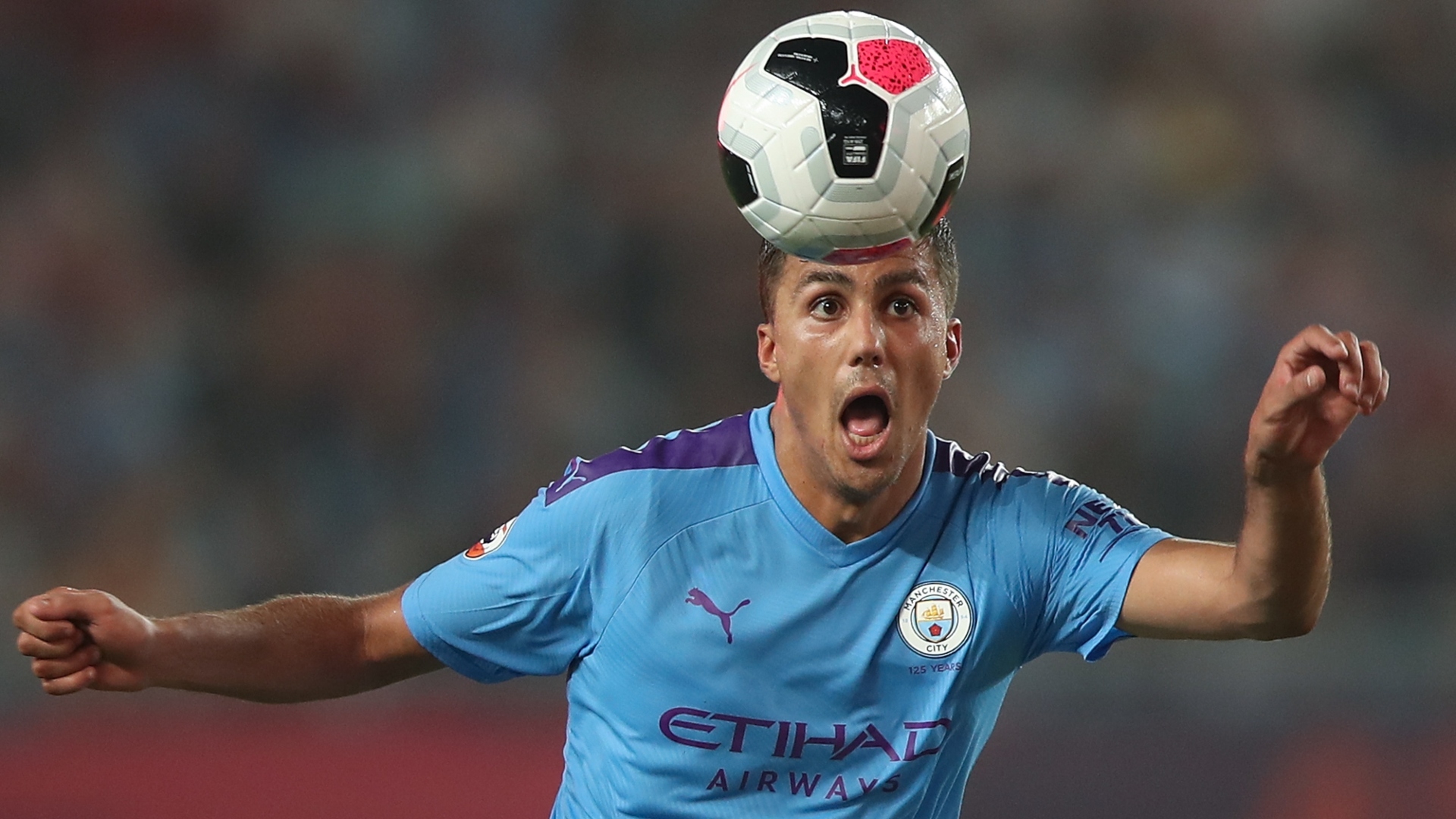 Talk about a commanding debut, that’s exactly what it was from Rodri against the Hammers last week. With Fernandinho still coming back into match fitness, the Spaniard has certainly nailed his place in defensive midfield.

The Belgian international looked sharp last week, which is not good news for Premier League teams. He would be aiming to continue his good start against Spurs.

In such a big game, the experience of David Silva in midfield would be vital. His creativity and work-rate may shape the game in City’s favour.

Riyad Mahrez started on right wing against West Ham. However, it would be better if Pep hands Bernardo Silva a start against Tottenham. The Portuguese international was City’s best player last season and deserves a chance.

The club’s record goal scorer came off the bench and scored last week. He is in line to start tomorrow against his favourite opponents.

The England international began the season with a hat-trick against West Ham. If he continues that kind of form, Spurs defenders may have a hard time containing him. 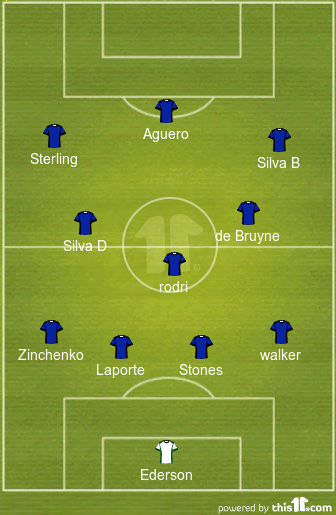