After a disappointing loss to Barcelona in Europe, Liverpool would be aiming to keep their winning form in the league going when they face Newcastle United at St.James’ Park on Saturday evening.

The Reds are currently second in the table, only a point behind leaders Manchester City, with two games to go.

Hence, if they win against the Magpies, the pressure will be back on the Cityzens to deliver on Monday night against Leicester, and the title race will go down to the final day irrespective.

However, Newcastle under Rafa Benitez have been in terrific form at home. They even defeated City in January and thus, Jurgen Klopp’s men would have to be at their best to get three points on Saturday.

Naby Keita injured his groin at Camp Nou. He may even miss the rest of the season. Adam Lallana didn’t travel to Spain and is a massive doubt for this game.

He is their first-choice keeper and should be in goal on Saturday. 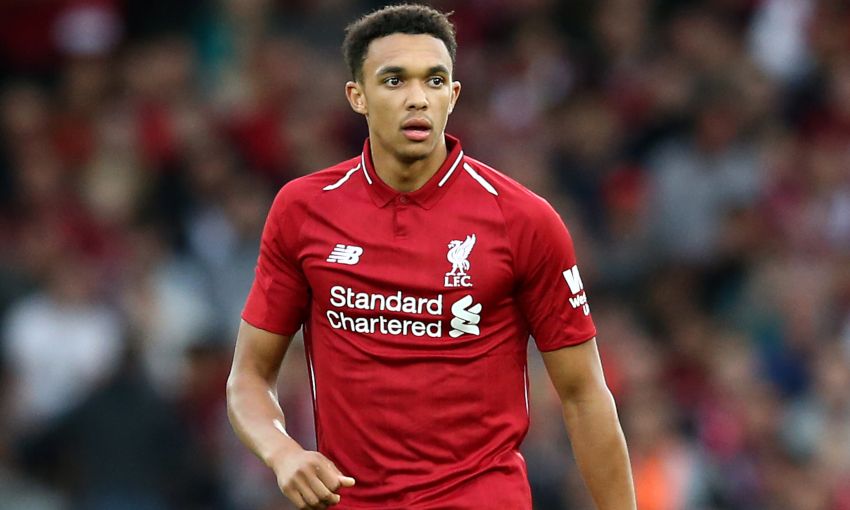 The youngster got a rest for the midweek game. He is almost certain to start on Saturday.

The former Cameroon international was superb against Barcelona. He deserves to keep his place in the team.

The Dutchman is an irreplaceable cog in the team and starts almost every game.

He is their first-choice left-back and should start against Newcastle United.

The Brazilian came back into the team on Wednesday and did a decent job in midfield. Expect him to start on Saturday. 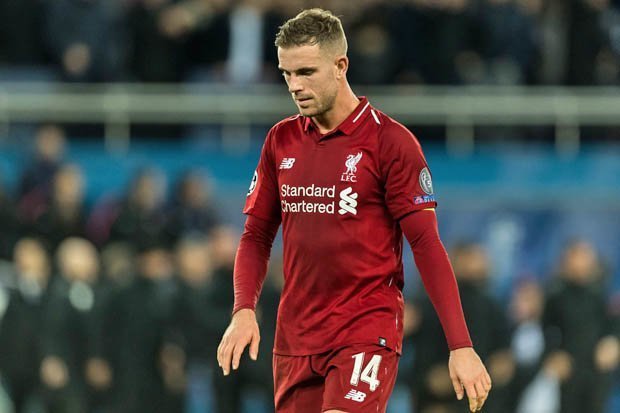 The captain was forced to come on early after Keita’s injury against Barcelona. He should keep his place as an advanced midfielder in the team.

The Dutchman played as a false nine on Wednesday and it didn’t work out. Klopp should play him in midfield on Saturday.

His scoring form in the league has been good of late. The Magpies defenders would have to be wary of him this weekend. 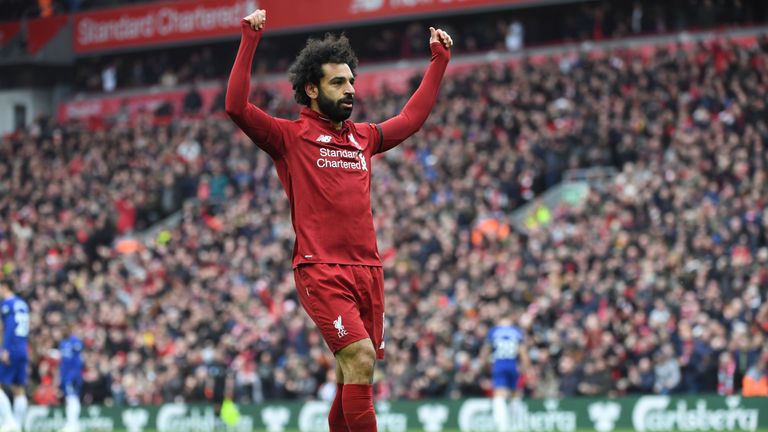 The Brazilian recovered from his muscle issue and played the last 10 minutes against Barca. He should be fully fit to start on Saturday.

The winger is another player who has been in good form for some time now and Newcastle defenders would have to deal with him carefully. 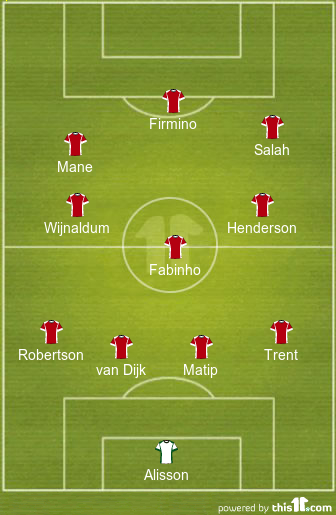