Predicted Liverpool line-up to face Bournemouth in the Premier League

Liverpool will be aiming to get back to winning ways when they face Bournemouth at Anfield this Saturday. The Reds have only managed to draw their previous two games against Leicester City and West Ham United. Now, as a result of that Manchester City win over Everton, the Merseysiders are second in the table on goal difference, having played a game less.

Hence, Jurgen Klopp’s men must regroup quickly and fashion a better display this time against the Cherries. On the other hand, Eddie Howe’s men will be looking to provide a response to their dismal performance against Cardiff last weekend. Thus, we can expect an interesting encounter with both teams having to prove something.

Trent Alexander-Arnold is expected to be fit for this game and it remains to be seen whether the manager slots him straight back into the eleven.

Georginio Wijnaldum and Jordan Henderson missed the West Ham game due to small injuries and they remain doubtful. Joe Gomez requires surgery and might not come back before April. Alex Oxlade-Chamberlain is recovering from a long-term injury. Dejan Lovren is expected to miss this game.

The Brazilian hasn’t kept a clean sheet in his previous three outings. He would be eager to keep one this weekend.

The youngster is expected to be back fit for this game and the manager could slot him straight back into the line-up.

With Gomez and Lovren out, there is no disputing Matip’s place at the back. However, the Cameroonian needs to improve a bit.

He hasn’t been at his best due to illness in the past couple of games. Nonetheless, the Dutchman remains a colossus at the back for the Reds.

The Scotland captain has been slightly off-radar in the past couple of games, just like many of his teammates. Expect him to get better this weekend.

He has been in improved form lately but he wasn’t at his best on Monday. The Brazilian would need to raise his game.

After deputising at right-back against the Hammers, Milner is expected to be back in his more natural midfield position.

He is better off playing in a midfield three, where he can be the one with the license to take risks with the ball and open up deep-defending teams.

The Egyptian didn’t fancy it against West Ham and must raise his game at the weekend. 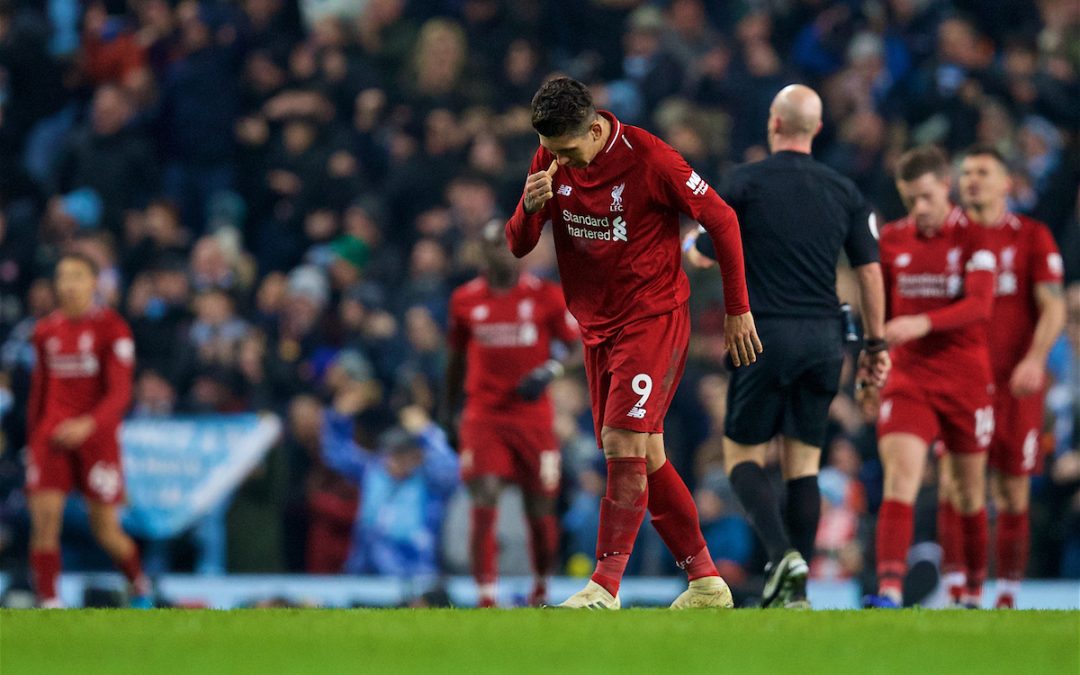 Another player whose game needs to improve if the Reds are to pick up some form. If Firmino plays badly, it affects the rhythm of the whole attack. He needs to get better against the Cherries.

Read More: Liverpool would be extremely wise to offload £12m flop and replace him with in-form Bundesliga star in the summer

Scored in the last two games and looked the best out of the lot in both of them. The Senegalese’s form is a positive sign for Liverpool. 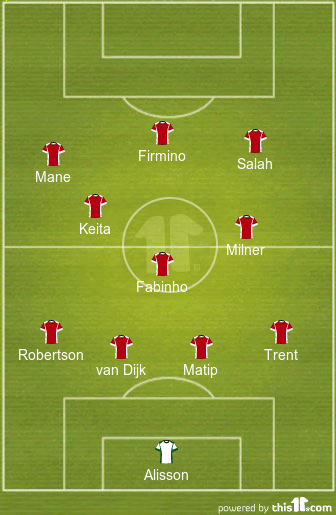