Crystal Palace are heading into this game on the back of what was a motivating 1-1 home draw against West Ham. Despite going down to a Mark Noble penalty in the first half, they showed great character and resilience to come back and equalise in the second period.

It was thanks to Hammers keeper Lukasz Fabianski that the score-line stayed level and Roy Hodgson would’ve certainly been satisfied with the football he saw from his team. They now travel to Keepmoat stadium to face League One outfit Doncaster Rovers in the 5th round of the FA Cup.

Both Papa Souare and James Tomkins remain sidelined with long-term shoulder and calf problems respectively and will not feature in this game. Third choice keeper Julian Speroni is also a doubt for this game as he is nursing a thigh problem.

Other casualties in the Palace ranks include Cheikhou Kouyate and Connor Wickham, who are both ruled out of this fixture and aren’t expected to come back to action in the coming weeks either.

Having recently returned from a knock, Guaita has come back and claimed the starting spot in the league, so expect Hennessy to start this FA Cup tie. 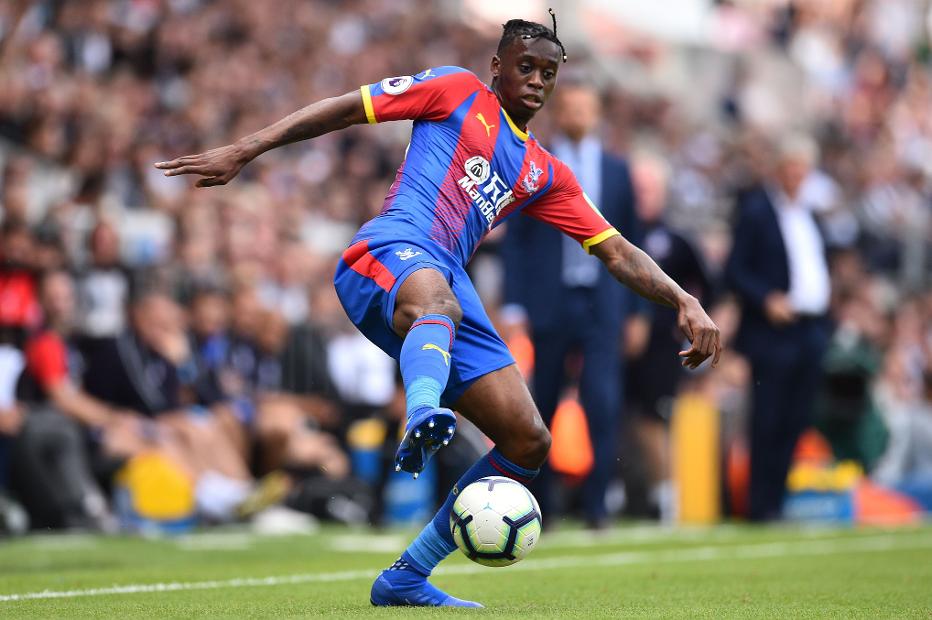 The Englishman has been an absolute revelation this term and has shown enough quality to be targeted by some of Europe’s biggest clubs.

The former Liverpool man has slotted in very well into the Palace defence in the absence of Tomkins and is expected to continue.

Another former Liverpool player, Frenchman Sakho has been exceptional at the back for Palace all season.

The former Chelsea wing-back has been involved in most of the positive things that Palace have done this season.

The winger was touted for big things in the past and should be given another opportunity to prove his worth this time out.

Luka Milivojevic has been overplayed by Palace this term and should be given a rest. Expect McArthur to move to central midfield.

The converted midfielder has been in good form over the last few weeks and is expected to start this FA Cup 5th round tie.

Another player who is in urgent need of some rest is Andros Townsend. Ayew could step in and take over the right flank from the Englishman. 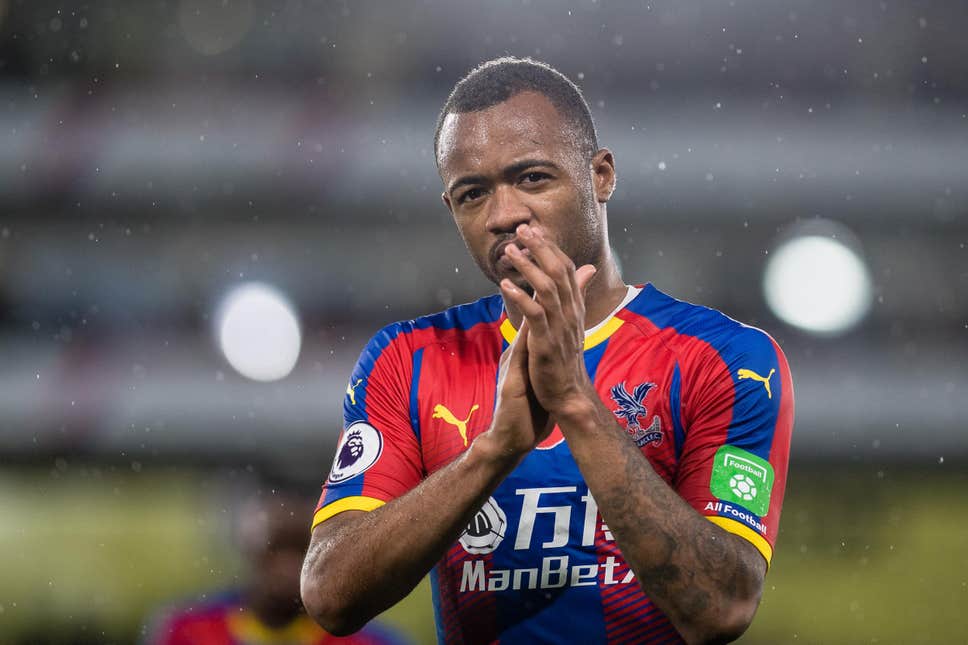 The perfect opportunity for the Chelsea loanee to get off the mark in Eagles colours as they face a lower division side.

The Englishman has been Palace’s deadliest player for a long time now and with progress in the cup a priority, expect Zaha to start this fixture as well. 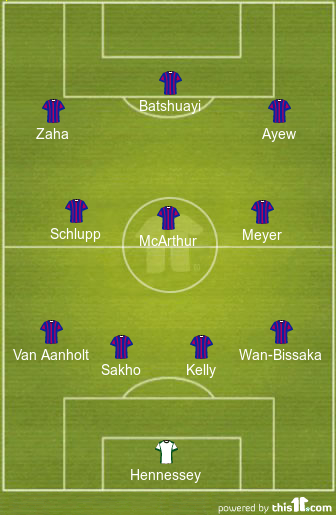