Chelsea will be aiming to get back to winning ways after a disappointing loss at Wolves on Wednesday night. However, the task won’t be easy as they face defending champions Manchester City this Saturday at Stamford Bridge.

The Blues blew away their lead against Wolves at the Molineux and eventually lost the game, leaving them way behind in the title race. Playing a City side who do not seem like dropping a point in the league will be an herculean task. Maurizio Sarri has to set up his side in a perfect manner to get anything out of it.

Ross Barkley is still an injury doubt for the Londoners but other than that, Sarri has a wide enough squad to pick his line-up from.

The Spaniard was at fault for conceding the opening goal against Wolves. He should improve if he is to keep this formidable City team out.

He struggled a bit in the previous game when Wolves started to attack more and create chances. Sarri would be hoping the Spaniard does well on Saturday.

The German hasn’t been at his best in the past week or so. He will be severely tested against the attacking might of the champions.

He was benched and Andreas Christensen got the opportunity on Wednesday. But the latter wasn’t really secure at the back. Hence, the former should come back into the eleven.

He is an attacking full-back by nature, however, defending against Raheem Sterling should be his priority this weekend.

He was rested on Wednesday and should come back into the line-up on Saturday.

The Frenchman’s energy and drive in central midfield could be vital for the Blues against the Cityzens.

The Belgian was a bit hit and miss against the Old Gold. He must return to his best against one of the best right-backs in England – Kyle Walker.

Alvaro Morata just doesn’t help himself whenever he gets an opportunity. It is better to start with Giroud as the Frenchman is better in linking up the play.

Read More: Chelsea tying their 298-capped veteran star to a long-term deal is a no-brainer and the Blues deserve credit – agreed? 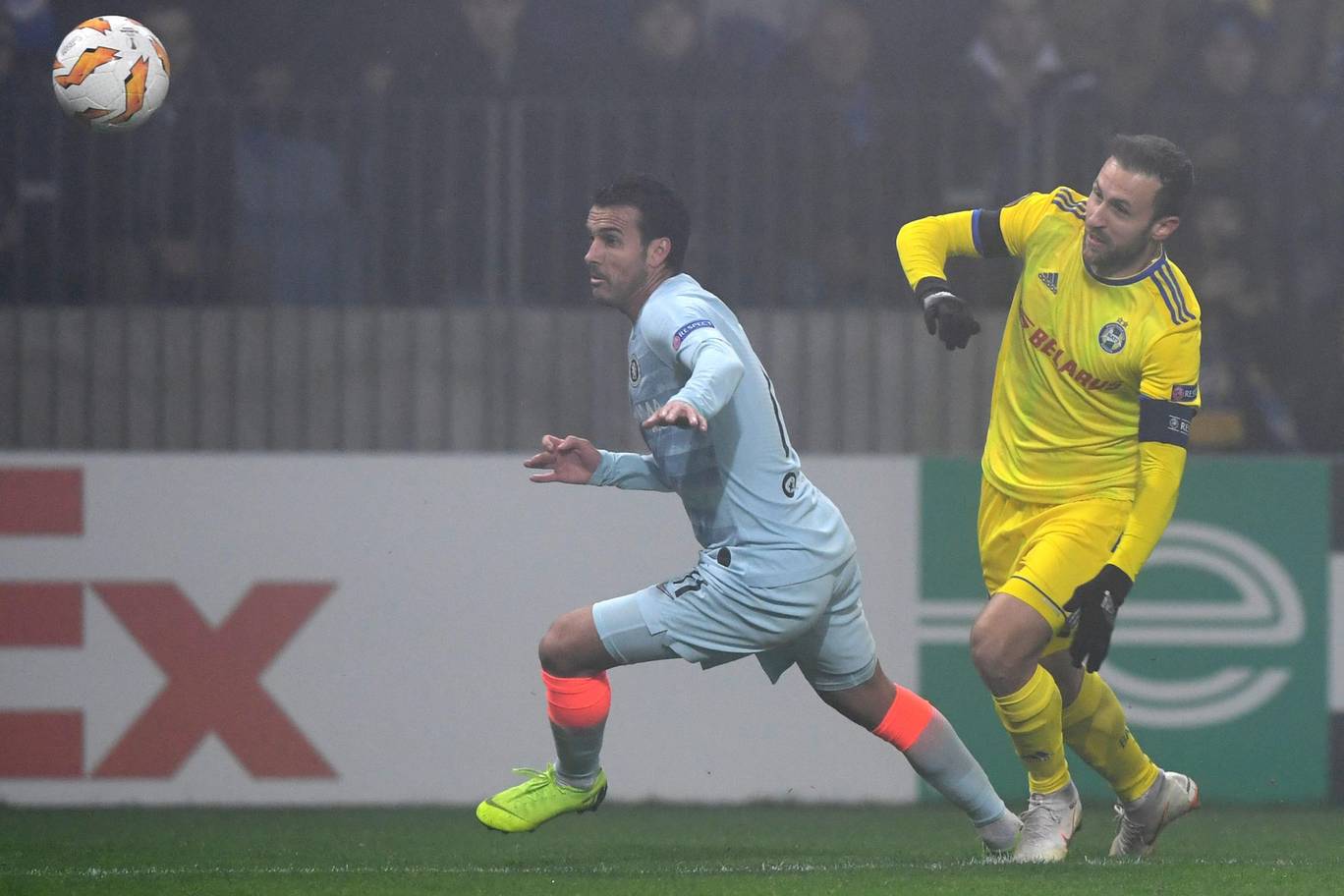 Didn’t start on Wednesday. A sure starter against Man City in this crucial fixture. 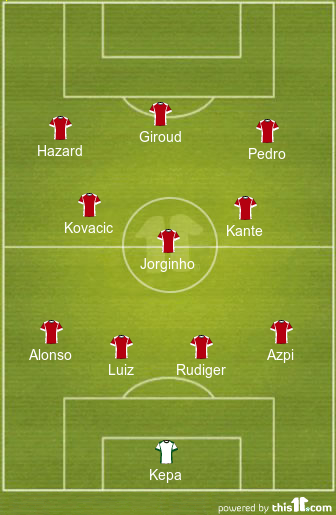