Chelsea will be aiming to cement their place in the top four for one more matchweek when they face Leicester City at Stamford Bridge this Saturday. The semifinalists of the EFL Cup turn their towards league football, with a tricky game against the Foxes awaiting them. The Blues are currently fourth in the table, eight points behind leaders Liverpool but importantly, three clear of fifth-placed Arsenal.

Leicester, on the other hand, will be aiming to put their EFL Cup disappointment aside and get back to winning ways in the league. Hence, this game is expected to be a close affair with both teams carrying certain targets to fulfil.

Alvaro Morata is still injured and should be back by boxing day. Victor Moses is out injured but the Nigerian hasn’t played a league game this season anyway. 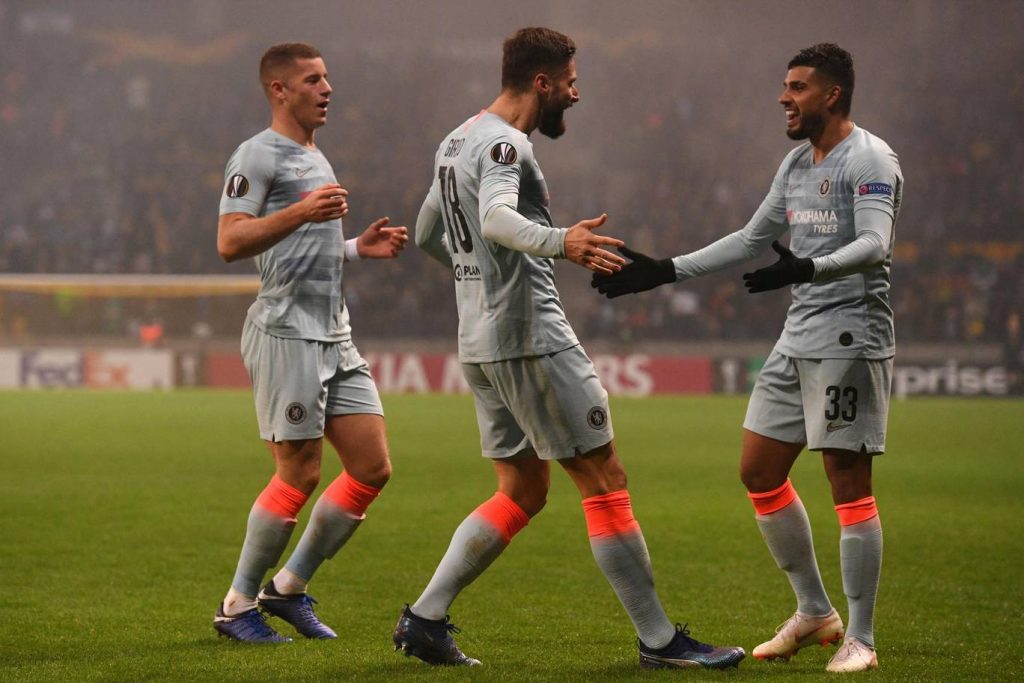 The world’s most expensive goalkeeper in the world keeps his place in goal for every league game.

He rather surprisingly started the EFL Cup game but should feature on Saturday as well. 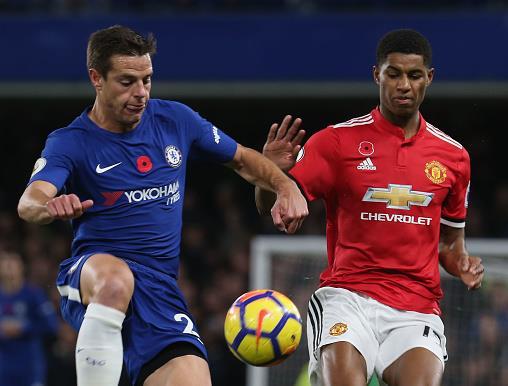 Played the 90 minutes against Bournemouth and kept a clean sheet. The German has been great this season for the Blues and should continue that way.

He came off the bench for the midweek game. The Brazilian is a first-choice centre-back for the league games though.

He was given a game off on Wednesday. Expect him to feature this weekend.

Another player who didn’t feature against Bournemouth and should start this weekend.

He only took part as an unused sub on Wednesday. Expect him to start on Saturday.

He started against Bournemouth but the Croat is ahead in the pecking order for this position. Expect him to keep his place.

The Brazilian is expected to start on the left wing as we have seen Eden Hazard start as a false nine in the last couple of games.

The Belgian was fantastic against Brighton in that false nine role. Expect him to cause havoc against Leicester this weekend.

Read More: 8 goals in 14 games – Chelsea should get rid of their flop striker and replace him with this Bundesliga speedster

Pedro came off the bench for the midweek game. Expect him to start alongside Hazard and Willian in a deadly front-three combination. 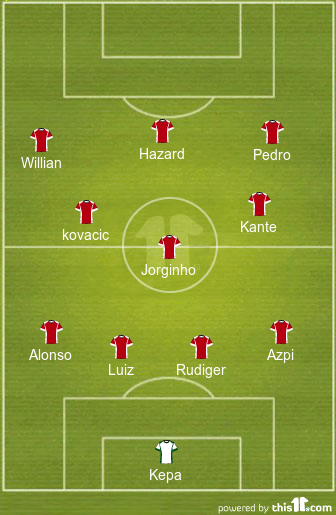