Chelsea didn’t have a comfortable game away at the Vitality stadium last time out as they toiled tirelessly but to no avail. It seems their goal-scoring issues are much deeper than the striker problem.

They showed a lack of composure after going down 1-0 as Bournemouth began to dominate the proceedings that night. Looking to get back to winning ways, Chelsea are now to be visited by the struggling Terriers, who would hope to upset Chelsea the same way the Cherries did.

Currently at 5th place, Chelsea have the opportunity to jump to 4th position if they win this game because 4th-placed Arsenal are scheduled to face Manchester City. Chelsea have a fully-fit squad which features new signing Gonzalo Higuain, who needs to be given some time to get himself suited to the English game.

With Ruben Loftus-Cheek now available for selection, outcast Marco Van Ginkel remains the only casualty in the Chelsea squad.

The only reason the drubbing ended at 4-0 last time out, he couldn’t have done much about any of the goals and should start again on the weekend.

The Chelsea skipper needs to induce some motivation into his side as they’ve looked flat. He will be a crucial figure for the Blues in the upcoming games.

A solid defender, Rudiger will be looking to put the demons from the previous match away by beating the Terriers.

Had an absolutely dreadful game at the Vitality where Josh King and David Brooks ran rings around him. He will be looking to bounce back from an embarrassing display.

Emerson was preferred in this position during the midweek so expect the Spaniard Alonso to start against Huddersfield Town. 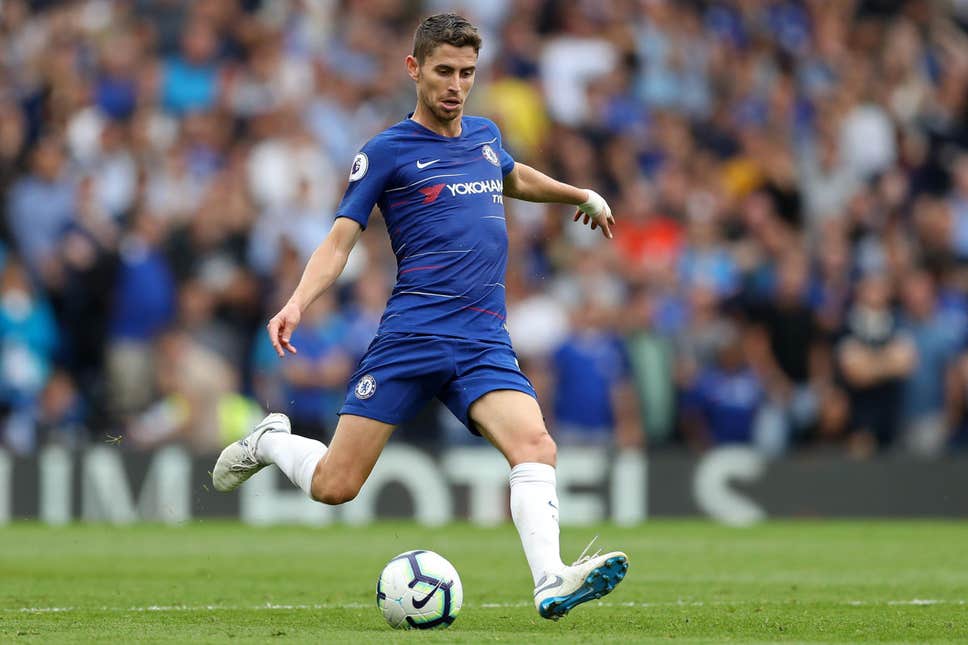 The pass master brought in by Sarri is yet to make an imprint on this team and hasn’t shown himself in the best light over the last couple of months. He has to step up soon.

Still playing out of position, he has been his usual industrious self but if Sarri was to move him to the Jorginho role, he would excel.

Having come on as a substitute in the midweek, Loftus-Cheek will be eager to show the Blues fans what he brings to the team yet again.

Having started Pedro in the 4-0 defeat to the Cherries, expect the Brazilian to replace the Spaniard in the starting XI. 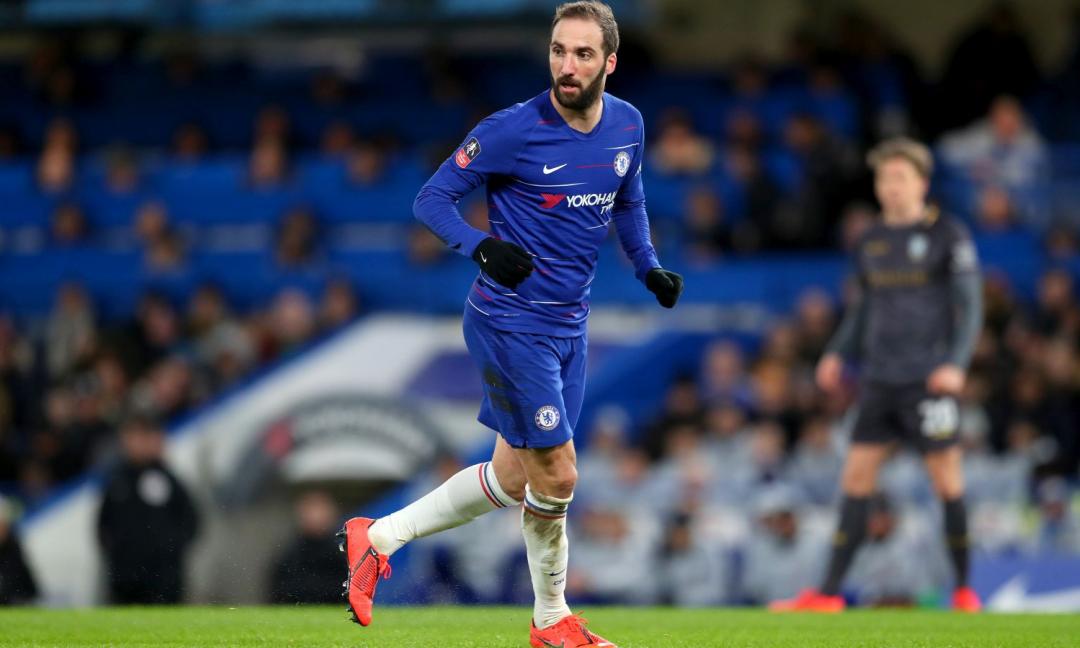 The Argentine arrived with massive expectations on his shoulders and while he is a seasoned campaigner, the speed of the English game takes some getting used to.

Read More: Chelsea letting go of their third-choice centre-half amidst Dortmund would be foolish and Sarri should avoid it

The deadliest player in this team by a distance, he needs to form a relationship with Higuain if they are to achieve a top-four finish by the end of the season. 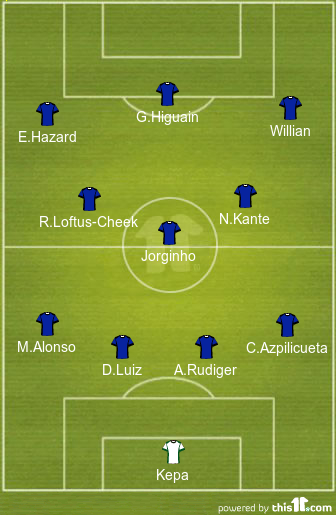