Arsenal are high on confidence after an outstanding performance in the semifinals of the Europa League on Thursday. The Gunners ran riot against Valencia with a 4-2 victory on the night to book a place in the final of the competition.

Unai Emery’s side now return to Premier League action with a trip to Turf Moor to face Burnley. Arsenal will need a miracle to get into the top four but after what happened in the Champions League this week, anything seems possible.

Ainsley Maitland-Niles returns to the squad after serving his suspension last weekend, while Sead Kolasinac is expected to be fit after hobbling off on Thursday. 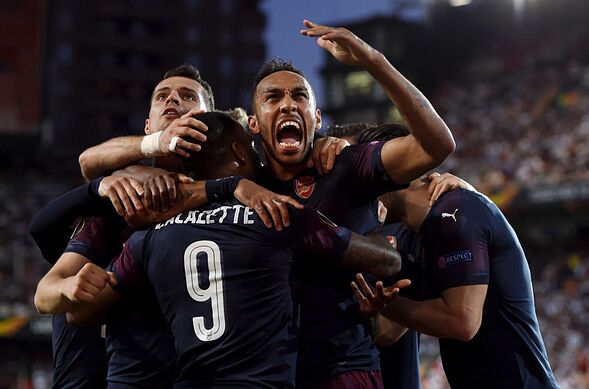 The German is Unai Emery’s number one in the Premier League and he is expected to continue there.

The youngster assisted Aubameyang’s second goal on Thursday and he should start after missing out last weekend.

Mustafi came off the bench against his former side Valencia on Thursday but he should start against Burnley.

The Greek had a solid game on Thursday and he should start against a physical Burnley side on Sunday. 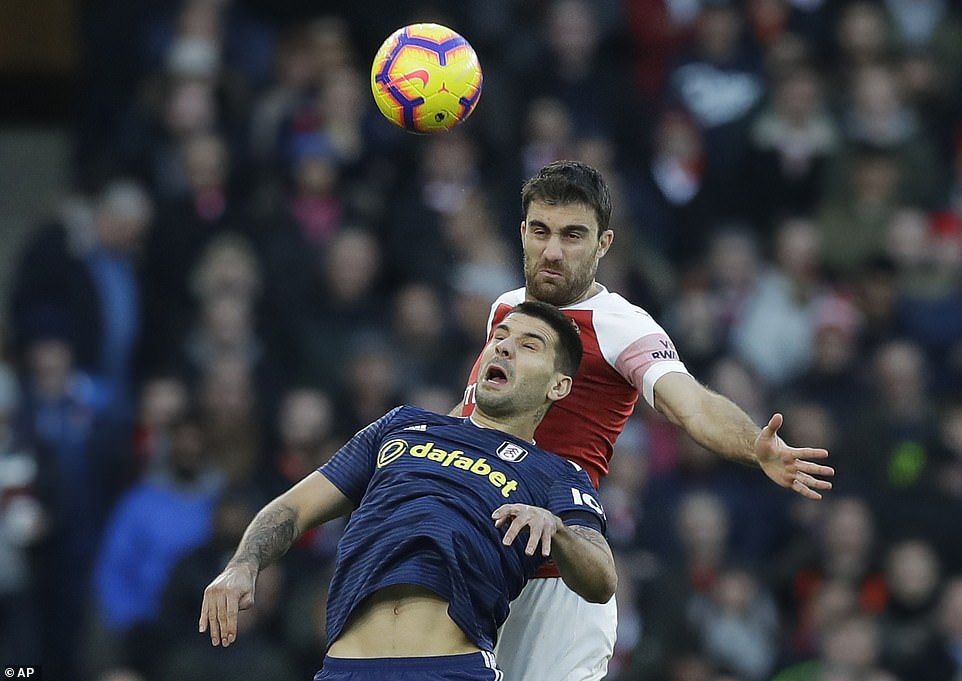 Monreal did well at centre-back against Valencia but should return to his natural position on Sunday.

The Frenchman has been a revelation since his arrival in the summer and he should be given a chance from the start at the weekend.

The Uruguayan has been one of the signings of the season in the Premier League and his role in the midfield will be important on Sunday.

Xhaka had a very good game against Valencia and his brilliant range of passing will be important against an organised Burnley side.

The Nigerian has been a regular this season and looked dangerous when he came on against Brighton last week. He should start on Sunday. 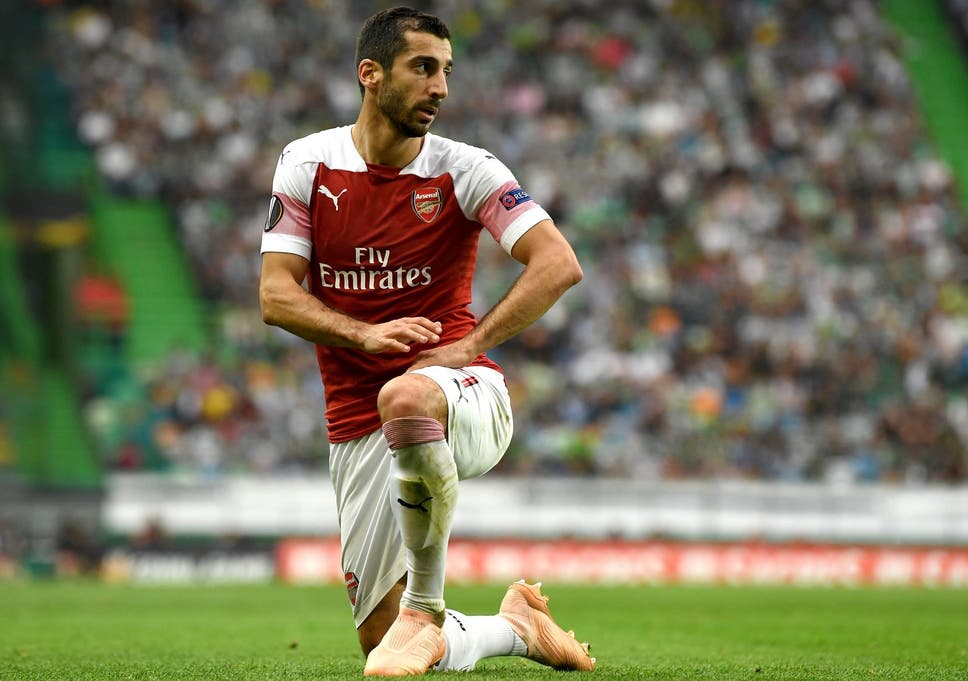 The Armenian brilliantly set up Aubameyang’s hat-trick on Thursday and he will have to be at his best to help the Gunners get three points on Sunday.

Arsenal’s player of the season, Lacazette has been outstanding in recent games and if he has a good game, Arsenal have a good game. 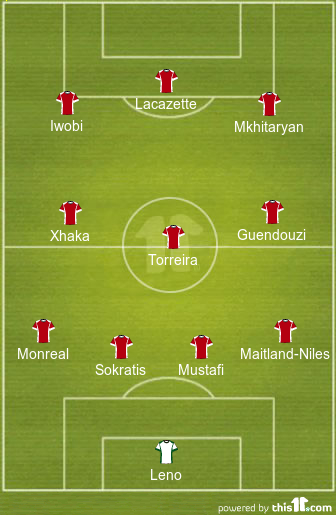