Arsenal will be aiming to keep their fourth place in the league with a positive result when they face defending champions Manchester City at the Etihad this Sunday.

The Gunners weren’t at their best but got the job done against Cardiff City in the midweek. And with Chelsea losing heavily to Bournemouth, Unai Emery’s men are now fourth in the standings.

However, this weekend, they are up against one of the best teams in the land. City were under-par against Newcastle United and eventually lost that game.

Hence, they will be coming into this match with a mission to recover from that and get the three points to close the gap at the top. Thus, it won’t be easy for Arsenal, especially given the fact that this is an away game for them.

Sokratis Papastathopoulos is injured and might return by the third week of February. Hector Bellerin, Rob Holding and Danny Welbeck are long-term absentees. 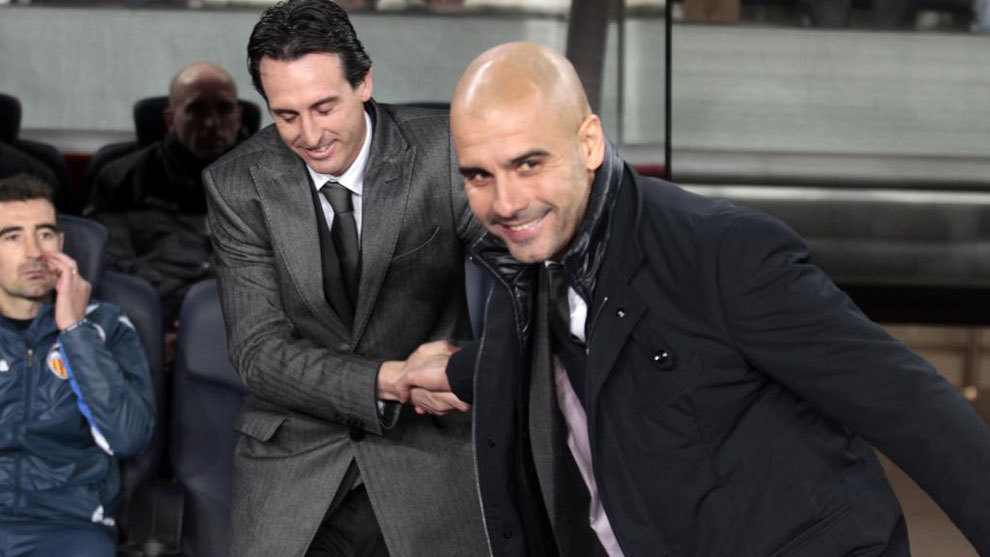 Ainsley Maitland-Niles has a knee issue and may miss this game. Laurent Koscielny has that jaw problem and could be out for this game as well.

The German has been the team’s first-choice keeper and that will remain the case this weekend. 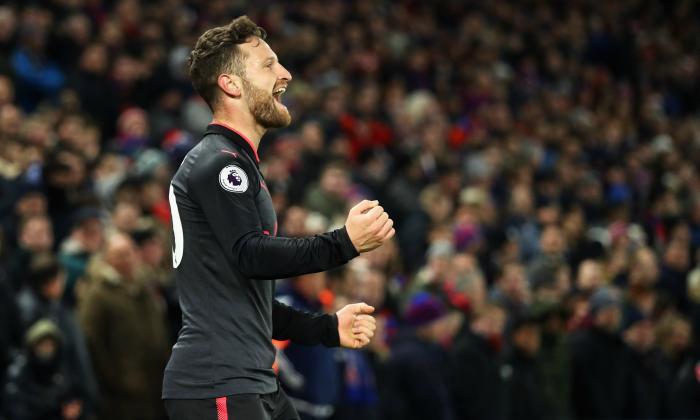 The forgotten man did well when subbed on against Cardiff. He may get the nod at right-back this Sunday.

The German is the only fit senior centre-back in the squad and he will start this game without a doubt.

With Arsenal short on options in central defence, we could see Monreal deputising alongside Mustafi, just like he did against Cardiff.

The Bosnian needs to be defensively solid against Raheem Sterling, before marauding forward.

The Egyptian should be picked in the side as one of the defensive-minded midfielders, chiefly to stop the City midfielders from having space in between the lines.

He has been one of the signings of the summer and could be a key player for the Gunners in such a big game.

The Swiss has had a decent season other than his few mistakes. He would need to be very disciplined without possession and cover the right spaces on Sunday.

The Welshman has been professional to give his all for the club despite knowing that this is his final season with them. Ramsey starting as a number 10 would help in pressing Fernandinho.

The goal he scored against Cardiff was another example of how good the Frenchman is in front of the goal.

He is one of the top-scorers in the league and could do with a goal at the home of the champions. If given a chance, the Gabonese international is lethal in front of the goal. 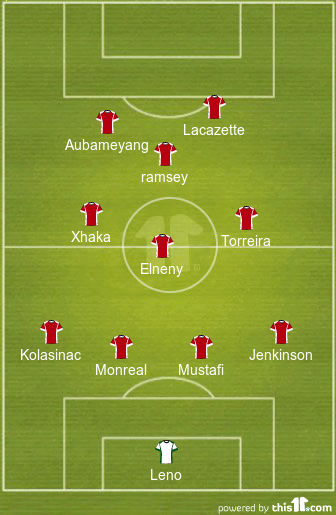