Tottenham Hotspur picked up an important 3-2 victory against the Wolves despite the newcomers making a late claim for a point. Mauricio Pochettino will now turn his attention to the Champions League clash against PSV Eindhoven in mid-week.

Spurs were only able to share the spoils against them last time out but the Lilywhites will be aiming to pick up a win as PSV travel to the Wembley Stadium.

Most of Spurs’ major injury concerns have been solved for now, but Jan Vertonghen, Victor Wanyama, Eric Dier and Danny Rose are all out injured and will be unavailable for this game. But Pochettino still has a plethora of options to pick from.

Lloris should continue in goal despite his patchy form this season.

Trippier once again proved his worth to this team by picking up an assist against the Wolves. The English defender needs to be more diligent in his defending though.

Sanchez was rested and should return to the line-up for this game in place of Juan Foyth.

The Belgian must partner Sanchez at the back and lead the Spurs’ defence for this game.

Davies has been good defensively but he needs to provide more going forward. The full-back’s form has slightly dipped from last season. 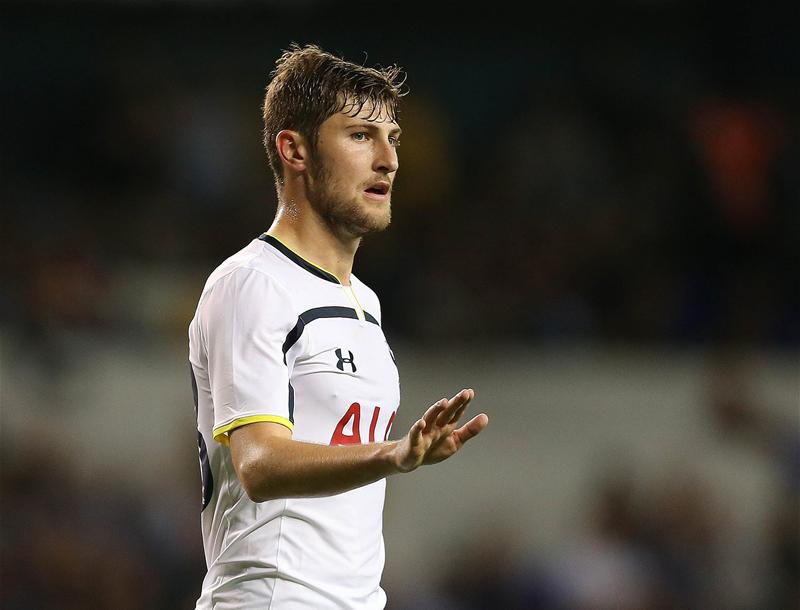 Wink’s quick feet and distribution will be important in this game. The youngster has looked good since making his way into the side.

With a number of injuries in the midfield department, Sissoko could receive a start.

Alli returned from injury to pick up an assist last week. He definitely will be a thorn for the opposition.

Spurs tend to create more chances when the Dane is on the field and that is why he should return for this game in place of Erik Lamela in central attacking midfield.

Son scored a brace in last week’s EFL Cup clash against West Ham United and should project that form into the Champions League. 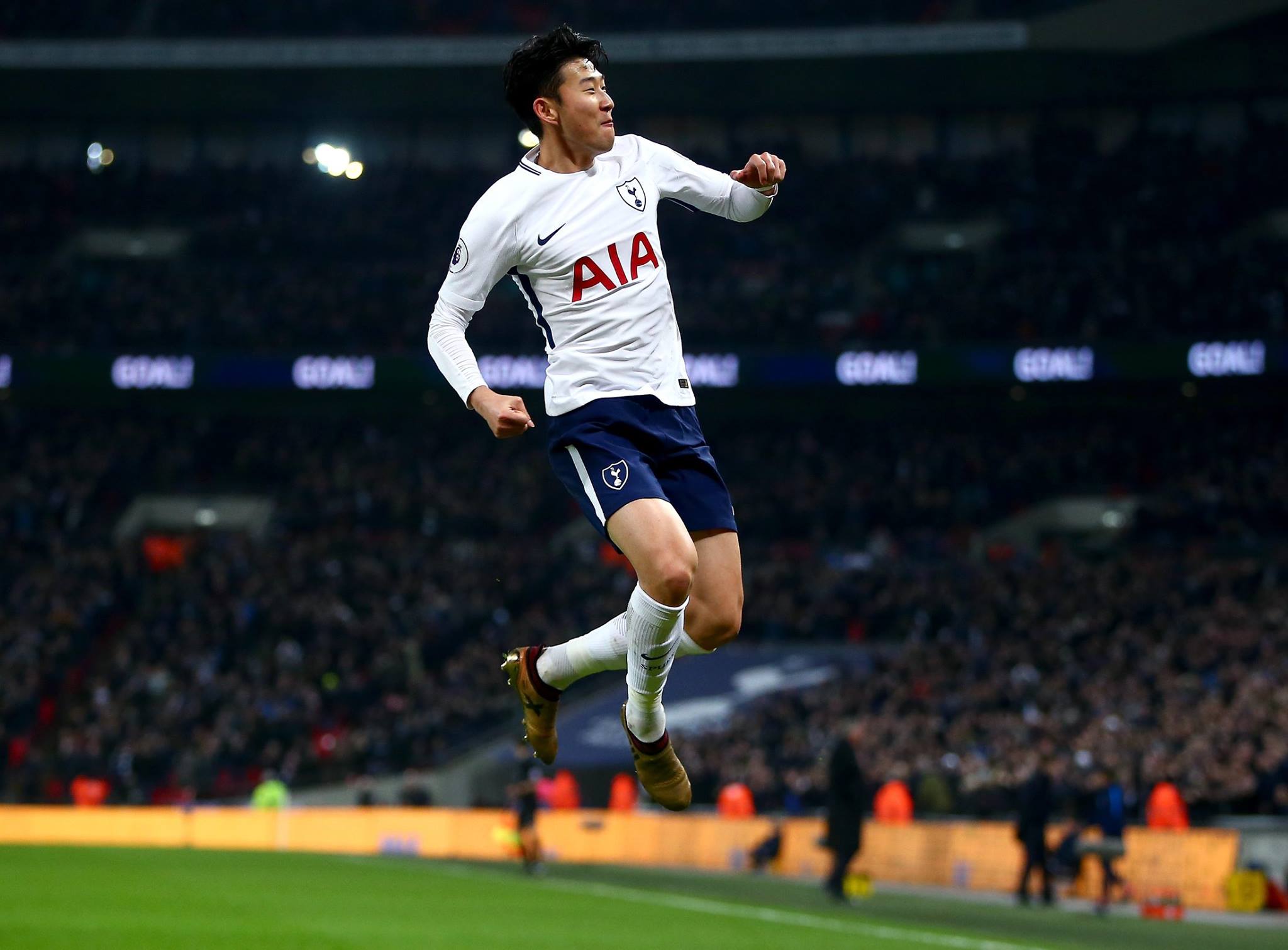 Kane scored against the Wolves and got back on the scoresheet. Though the England captain has failed to hit his high standards this season, he will be the biggest threat for PSV on the field.