After getting a fortuitous point at Manchester City last week, Tottenham Hotspur will be aiming to get back to winning ways when they face struggling Newcastle United at the Tottenham Stadium on Sunday.

Mauricio Pochettino’s men won their opening league game, before getting a lucky point against the champions. If they are to maintain the early impetus of possibly challenging for the league, a win against the Magpies is a must.

On the other hand, Newcastle have started the season slowly under Steve Bruce. The loss to promoted Norwich City has really dampen the mood around Tyneside.

Even though this game looks straightforward on paper, it could turn out to be one of those for Spurs. They need to guard against any sort of complacency.

Juan Foyth’s ankle injury is destined to keep him out of action until the end of next month. New signing Ryan Sessegnon has a thigh issue and would only return after the first international break.

Ben Davies and Dele Alli could return this weekend, but their lack of match fitness could keep them out of this game.

The Frenchman is Spurs’ first-choice keeper and should be in goal for their latest league game.

The youngster did well against Manchester City, which is a big tick in his progress. He must now replicate that level against Newcastle and remain consistent. 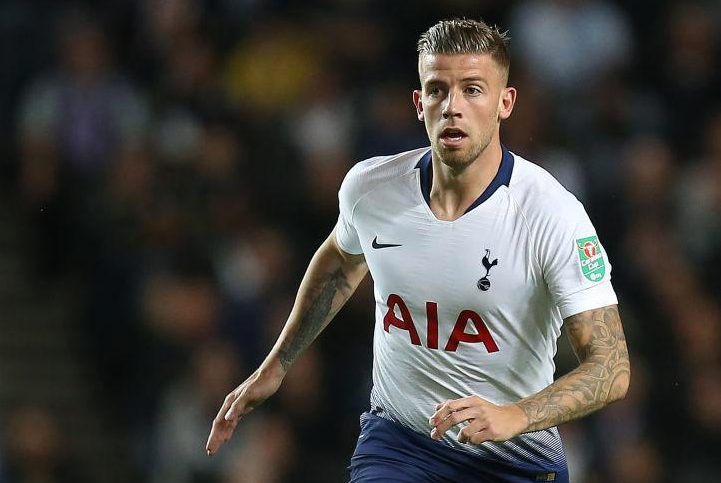 The Belgium international is Spurs’ main centre-back. He is almost certain to keep his place in the team for the upcoming game.

He wasn’t match fit to start last week. But that shouldn’t be the case for Sunday’s game.

With Davies still a doubt, Rose may continue to start at left-back after doing well so far.

The new signing has made a decent start to life at Tottenham. He has nailed his place in the team and should start on Sunday.

The Englishman continues to do well in his position. He deserves to keep his place in the XI against Newcastle.

The Frenchman started on the right wing against City and did well. Expect him to start there again this Sunday.

With Son back after his suspension, Eriksen could come inside and play the number 10 role behind the striker.

The South Korean star is back after suspension and should start on the left wing. His pace and directness on the ball could come in handy against a deep-defending Newcastle team.

The England captain was under-par last week. He would be aiming to score a goal or two on Sunday to restore his normal form. 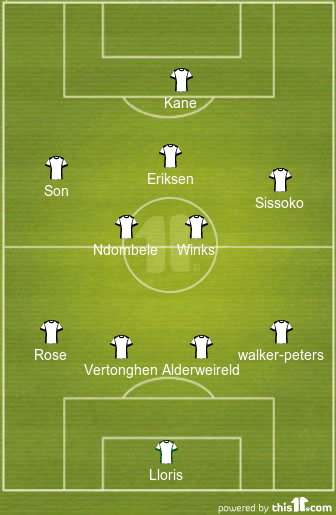