Tottenham Hotspur picked up a 2-0 win against Leicester City with a much-changed line-up deployed by Mauricio Pochettino. Spurs are now up to third on the table and are very much in the driving seat to cement their place in the top four.

But the manager will immediately shift his focus to the crunch mid-week clash against FC Barcelona in the Champions League. As of this moment, Spurs are on course to progress to the next round but should they fail to beat the Spanish champions and Inter Milan succeed in beating PSV, then the Lilywhites will be dumped out. Pochettino will definitely go for the win.

Spurs do have a number of their first team stars out injured and will have to make do without them. Serge Aurier picked up a slight knock in the game against Leicester City and might be unavailable for this clash. Mousa Dembele, Kieran Trippier, Erik Lamela, Juan Foyth and Victor Wanyama are all out injured and will not return for this game.

Kept a clean sheet against Leicester City and will keep his place in goal against Barcelona.

Pochettino might be forced to play Walker-Peters for this game with both Aurier and Trippier out injured.

The Belgian should keep his place at the back against Barcelona. He has been a vital cog at the back for Spurs this season.

Vertonghen must continue to partner Alderweireld at the back for this game. The two tend to play better alongside each other.

Rose should return to the line-up instead of Ben Davies. He will offer more width down the left flank.

Sissoko’s work-rate has been massive for the club in recent weeks. He must partner Dier in the middle of the park for this one.

Alli must be moved to the right-hand side of attacking midfield for this one. He can cause all sorts of problems for Barcelona.

Eriksen could also return to the line-up in central attacking midfield. Eriksen will need to focus on picking the locks. 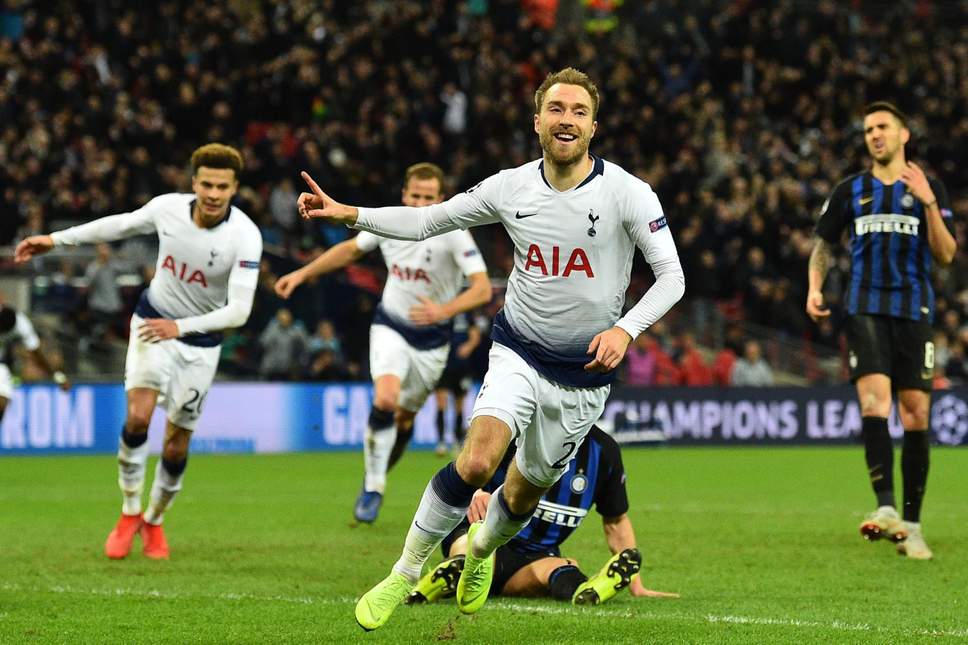 Son has been in superb form over recent weeks. He should continue down the left side.

Read more: An ideal support – Pochettino must land this versatile Russian star as Kane’s backup and here’s why

Kane scored against Barcelona last time out. He was rested during the weekend and must aim to get back on the scoresheet. 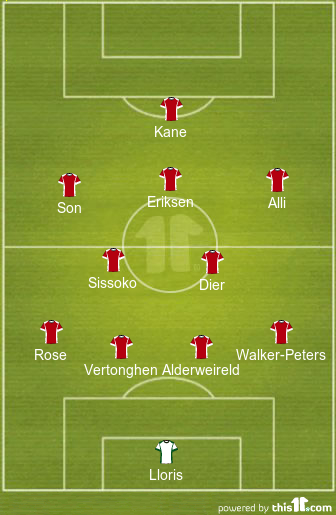