Manchester United kick off 2019 with a trip to St James’ Park as the Mancunian giants faces Newcastle United on Wednesday.

Ole Gunner Solskjaer’s arrival as temporary manager until the end of the season has revitalised Manchester United, winning three out of three under the Norwegian. The latest victory came at home against Bournemouth at the weekend and the Red Devils will head to Tyneside in better form and spirit.

Newcastle United, on the other hand, have been horrible at home this season but will look to take the game to United in midweek.

Solskjaer has confirmed that Alexis Sanchez is likely to be involved against Newcastle after the Chilean missed the Bournemouth game. But Chris Smalling, Marcos Rojo and Antonio Valencia remain out. 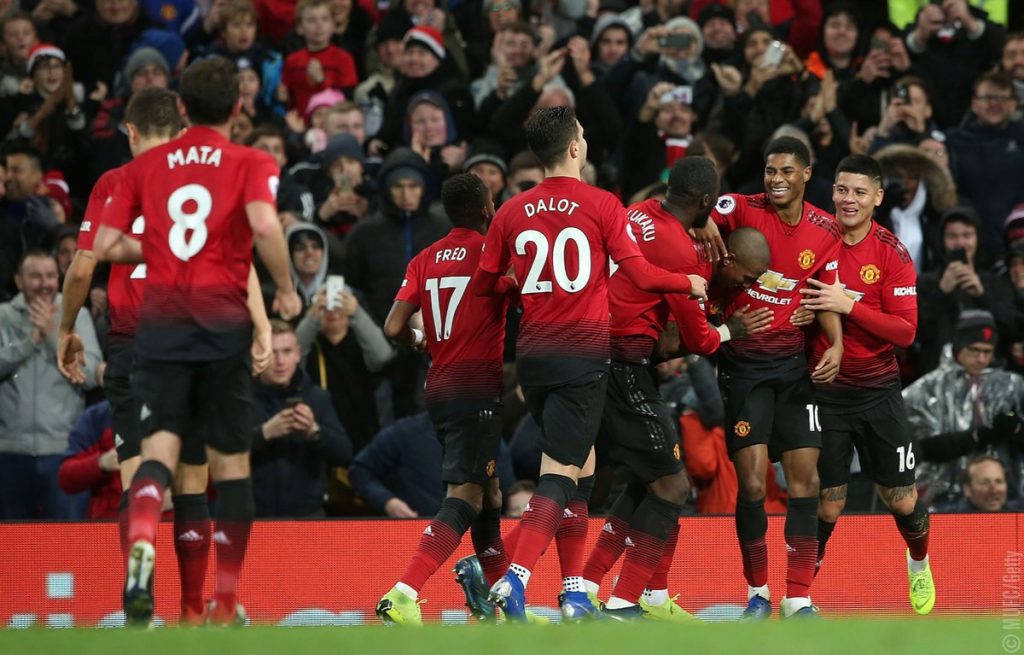 Meanwhile, Eric Bailly will miss the next three games, starting at Newcastle, after he was shown a straight red card for a wild challenge on Ryan Fraser in the 4-1 victory against Bournemouth.

De Gea deserved a clean sheet against Bournemouth but Ake scored. He’ll be desperate to keep one on Wednesday.

Played the whole 90 minutes against Bournemouth and is expected to again get the nod ahead of Dalot at right-back.

Lindelof has been brilliant in the three games he has played under Solskjaer. Seems to have nailed down his place in the team.

With Bailly suspended and Smalling and Rojo injured, Jones becomes the natural choice to partner Lindelof in central defence.

Shaw has been a consistent performer for Manchester United since the start of this season. He is a certain starter at Newcastle.

Matic has arguably been the most improved player under Solskjaer. The Serb has returned to his old self and there’s no turning back now.

Partnering Matic in the midfield will be Herrera, who will look to break the Newcastle attacks and supply defence-splitting passes to his teammates.

Returned to the starting XI against Bournemouth and had a fantastic game, which is enough to guarantee him a place for Wednesday’s game at St James’ Park.

Pogba has been United’s star of the show under the Solskjaer era so far. He is a man who just cannot stop scoring goals and supplying assists. A definite starter at Newcastle.

To unlock Newcastle’s dogged defence on Wednesday, the creative Mata could get the nod ahead of the lively Lingard.

Read more: Man United beating London giants to sign this 30-year-old World Cup winner should be an absolute no-brainer for Ole Gunnar Solskjaer – Here is why

Rashford has been sublime under Solskjaer and is finally showing his true colours in a Red shirt. He’ll continue to lead the line for Manchester United. 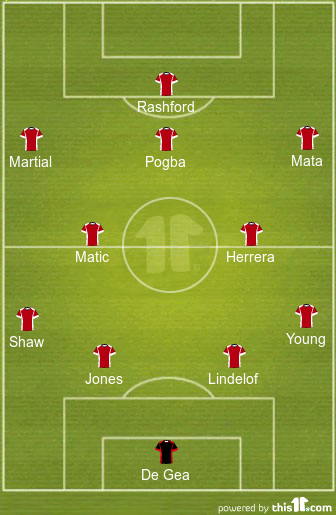