Manchester United will be aiming to bounce back from a series of negative results when they face Liverpool at Old Trafford this Sunday.

The Red Devils are currently 12th in the table, just two points above the relegation zone. They are facing a Liverpool side who haven’t even dropped a point so far this season and look ominous at the top of the table.

So even though United might not catch the Reds soon, an inspiration is that they can end Liverpool’s 17-game winning run and bring the title race back on semblance.

Eric Bailly is out until December, while Aaron Wan-Bissaka, Luke Shaw, Paul Pogba and Anthony Martial are doubts for this game, but have a chance to make the squad. 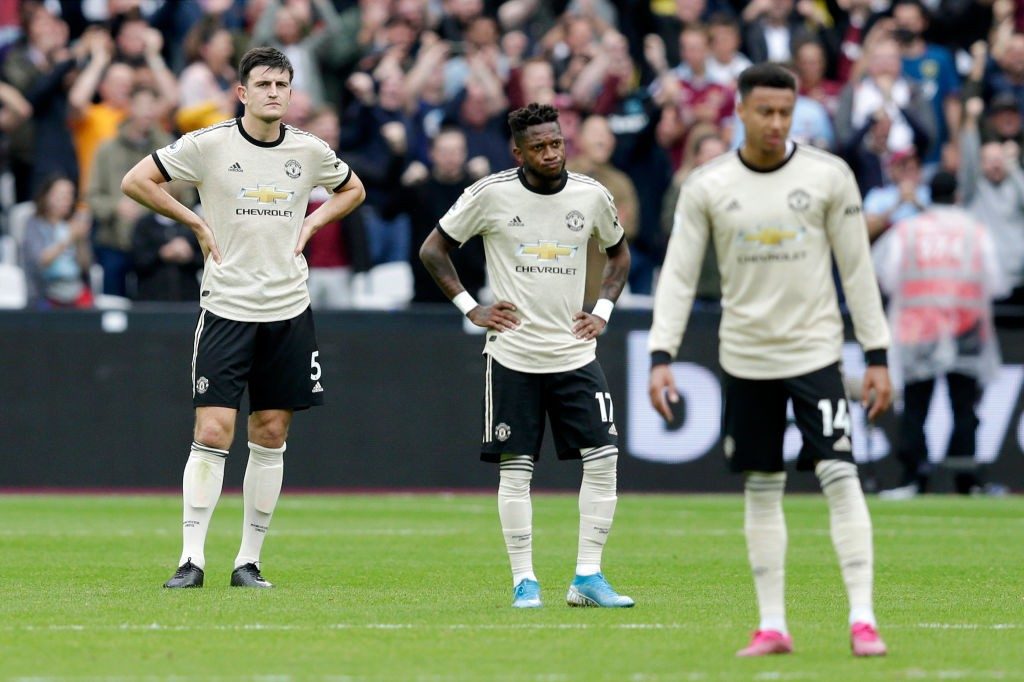 David de Gea is almost ruled out for this game, while Diogo Dalot and Timothy Fosu-Mensah have no chance to come back for this game. Jesse Lingard and Mason Greenwood are major doubts.

With De Gea all but ruled out for this game, Romero is in line to be in goal on Sunday.

With Wan-Bissaka a doubt and Dalot ruled out, Tuanzebe could switch to right-back for this game.

The Swede is back to full fitness ahead of this game and should start alongside Maguire. 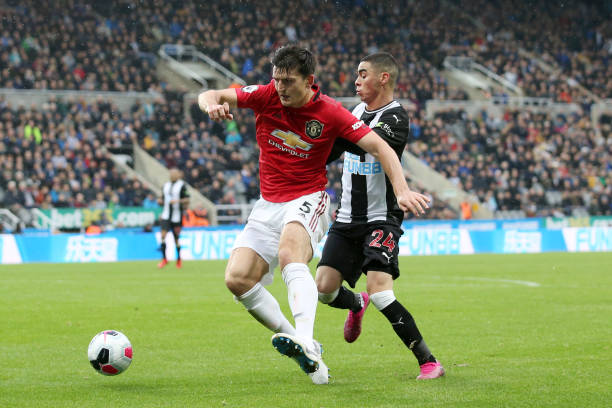 Maguire is one of the first names on the team sheet regardless of whether everyone is fit or not.

With Shaw a doubt, Young could lead the team out against Liverpool on Sunday.

The experience of Matic in the midfield could be required for United in such a big game. 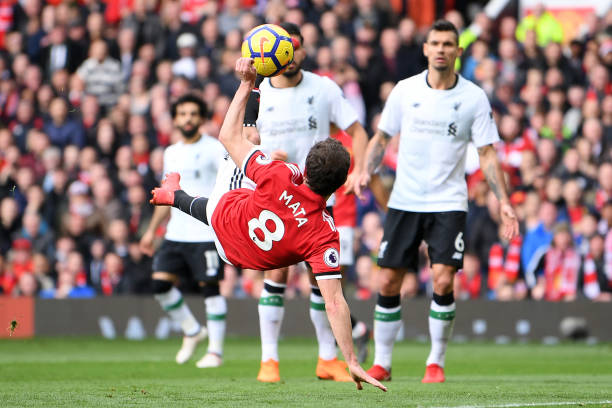 The youngster has done well so far in an otherwise disappointing season for the team. He is certain to start on Sunday.

The Spaniard is expected to get another start amidst injury pile-up in the squad. He has a good record against Liverpool though.

Solskjaer would be wise to play him as an attacking midfielder behind the striker, rather than as a winger. 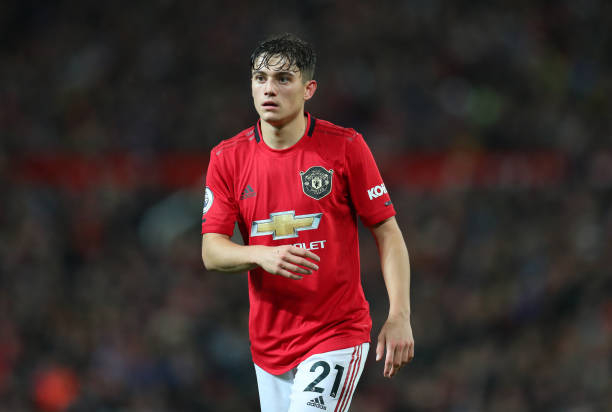 The youngster would be aiming to hurt Liverpool on the counter with his pace and direct ability on the ball. He is certain to start this game.

The England international hasn’t been at his best this season. He may bring out his best game against the rivals this weekend. 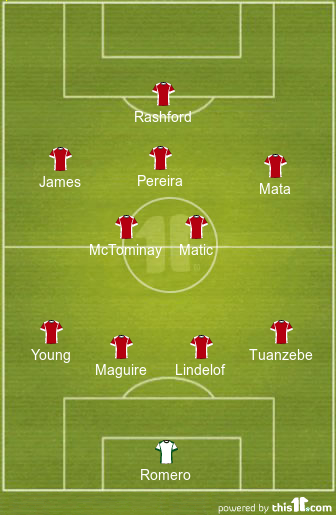