After a convincing 2-0 victory against Burnley last weekend, Everton travel to North London to take on a Tottenham side high on confidence after their incredible comeback against Ajax in the Champions League.

The Toffees are in fine form recently, having won 6 of their last 7 games in the Premier League. Marco Silva’s side will be looking to end the season on a high when they take on Spurs on Sunday.

Andre Gomes will return to the squad after serving his three-game ban for a stamp on Aleksandar Mitrovic last month. Yerry Mina is unlikely to be fit for the game despite returning to training but Richarlison is expected to recover from his rib injury. 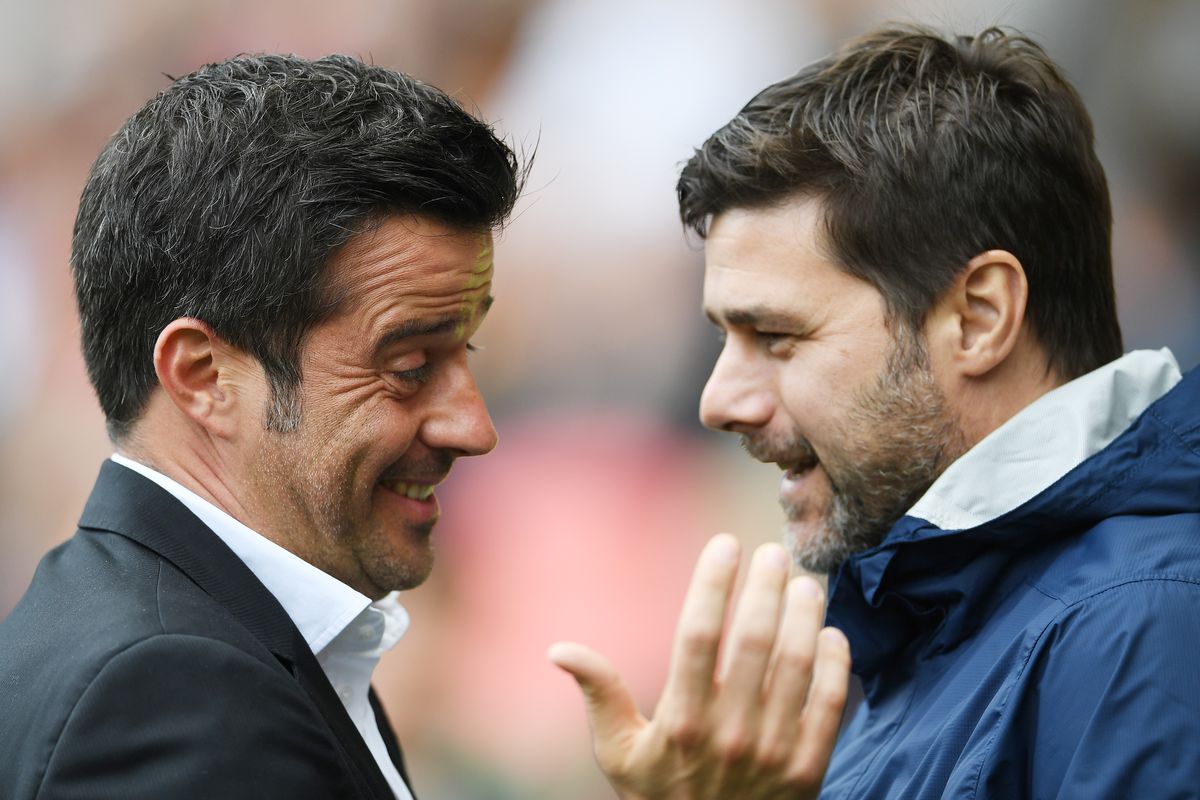 The Englishman is Marco Silva’s first choice and he is expected to start against Spurs.

Coleman has regained his form in recent games and even scored against Burnley last weekend. He should continue at right-back.

The former Burnley man has been a regular for the Toffees and he is expected to continue in the heart of defence at the weekend.

The Chelsea loanee could play his last game for Everton on Sunday but he has been a consistent figure at the back.

The former Barcelona full-back has arguably been Everton’s best player this season and he should start against Spurs on Sunday.

The Portuguese international should return to the starting line-up after missing out on the last three games due to suspension.

A consistent figure in the middle of the park, Gueye’s presence in midfield will be important against a strong Spurs side.

The Brazilian has been brilliant all season and he will look to finish the season off with a bang on Sunday.

The former Spurs man will look to make an impact against his former side and his creativity will be hugely important against them.

The little Brazilian’s performances this season have gone under the radar but he has been magnificent. His partnership with Digne on the left flank has been a joy to watch and he should continue there on Sunday. 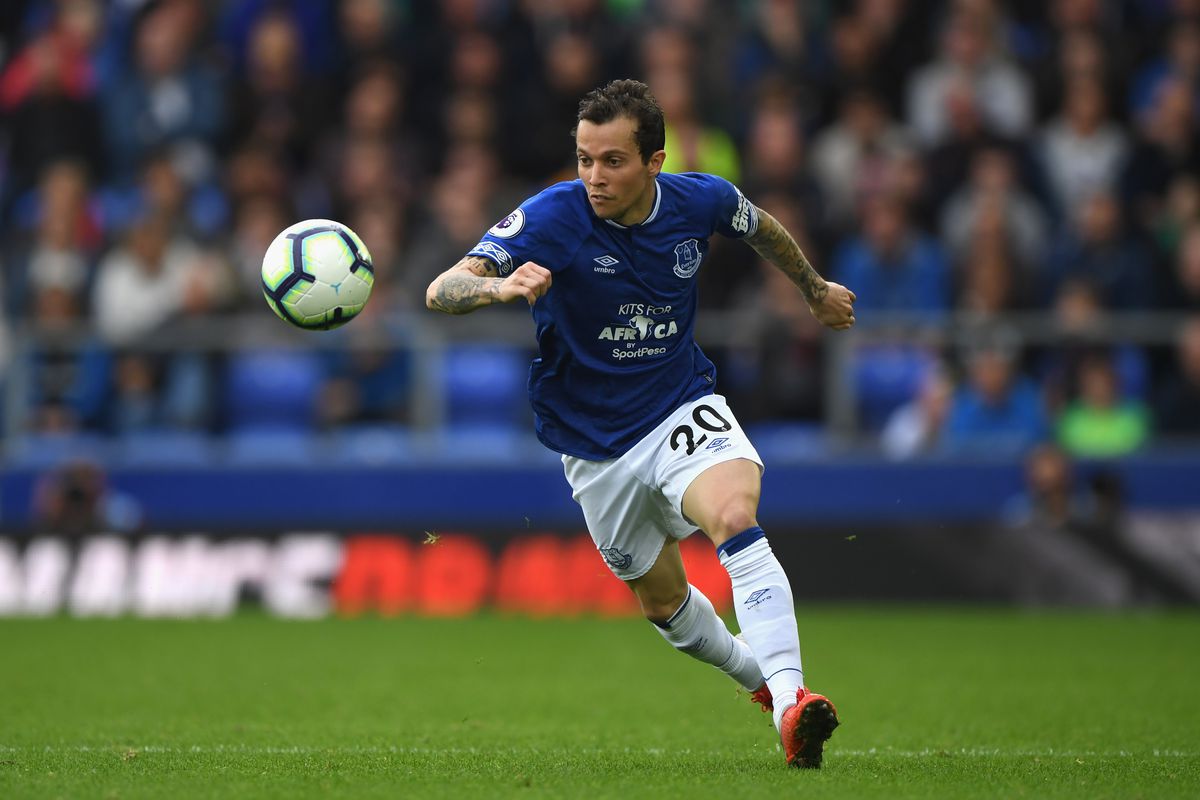 The youngster’s work rate has been hugely beneficial to the Toffees in recent weeks and he should start ahead of Tosun against Spurs at the weekend. 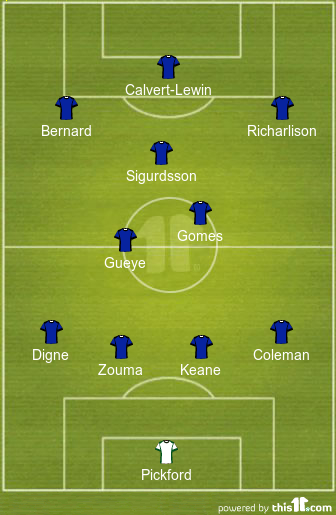