Predicted Everton lineup to face Huddersfield in the Premier League

Everton will be aiming to return to winning ways when they face bottom-placed Huddersfield Town at the John Smith stadium tomorrow. The Toffees suffered back to back defeats in the league and the cup. After getting defeated at Southampton in the league, they were humbled by Millwall in the cup.

Hence, the onus and the pressure is on them to produce the goods tomorrow. They will be up against a Huddersfield team who are under a new manager and would be looking to do as much as they can in their home game. Thus, it won’t be easy for Marco Silva’s men.

Phil Jagielka is still out and could be back by the second week of February. Yerry Mina has a knock and his return date is still not confirmed.

The Englishman hasn’t had the best of seasons but he should continue to start, with Everton short on real quality goalkeepers on the bench. 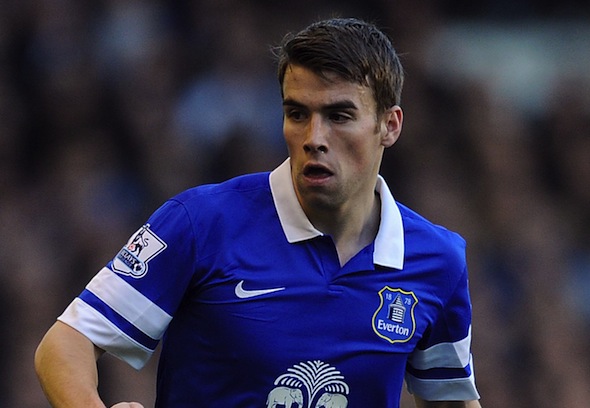 The experienced Coleman will be aiming to raise his performance against the Terriers and help his team.

He has done well in the past few weeks, but the Englishman is prone to errors. He needs to cut that out if Everton are to be solid at the back.

With Mina and Jagielka out for this game, expect to see Zouma starting alongside Keane.

The ex-Barcelona man has had a decent first season with the Toffees. The Frenchman needs to be a bit more solid to help his defence get better.

He is one of the important players in the team, playing in that deeper midfield role.

The Portuguese has been slightly off-colour in the past few games. Marco Silva would be hoping that he gets back to his best from tomorrow.

The former Arsenal winger was brought off the bench against Millwall and is expected to start tomorrow.

The Icelander is one of their best creative players in the team. He needs to be at his best against a potentially deep-defending Huddersfield side. 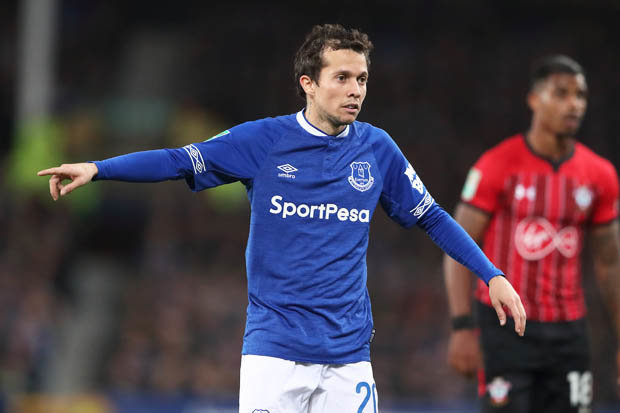 The Brazilian was an unused sub against Millwall and is expected to start tomorrow.

Read More: Everton beating Arsenal to land top-class Belgian star would be an outstanding piece of business by Silva

With Everton short on quality up top, we have seen Richarlison starting up front. The same could be the case tomorrow as well. 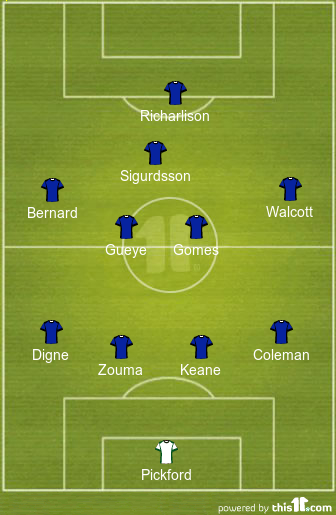