After suffering a narrow 0-1 defeat in the first leg at home, Derby County will visit Leeds United on Wednesday night in a bid to turn this Championship playoff semifinal tie around.

Despite the controversy around the penalty incident, Frank Lampard’s men had to play better in order to get something out of the first game. Now, they are left with a big job of going to Elland Road and playing a very good game.

The other worry is that the Rams have faced the Whites three times this season, losing every time. While history doesn’t count for much, it clearly says that Marcelo Bielsa’s men have been superior. 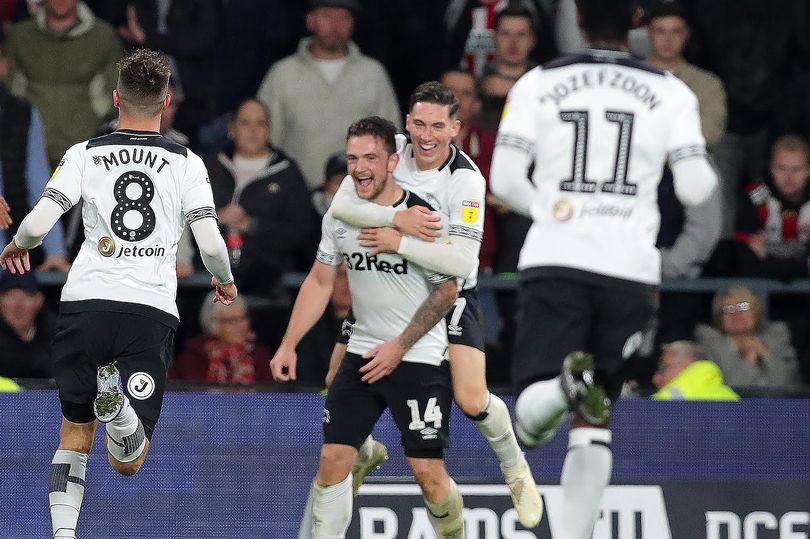 Andy King and Curtis Davis are out for the season, hence, they won’t be involved even if Derby reach the playoff final.

He is their first-choice keeper now and should be in goal on Wednesday.

The right-back grew into the game on Saturday and won a penalty, only to be ruled out by the assistant. He must be fired up for the second leg.

Keogh is a certain in central defence for the Rams. He is expected to start at Elland Road.

The Derby County Player of the Year has been a solid presence at the back. He would partner Keogh on Wednesday.

Having seen Scott Malone struggling to impact in the first leg and Cole back in training, the latter should start the second leg. The experience of the former Chelsea man would help the Rams in a pressure game. 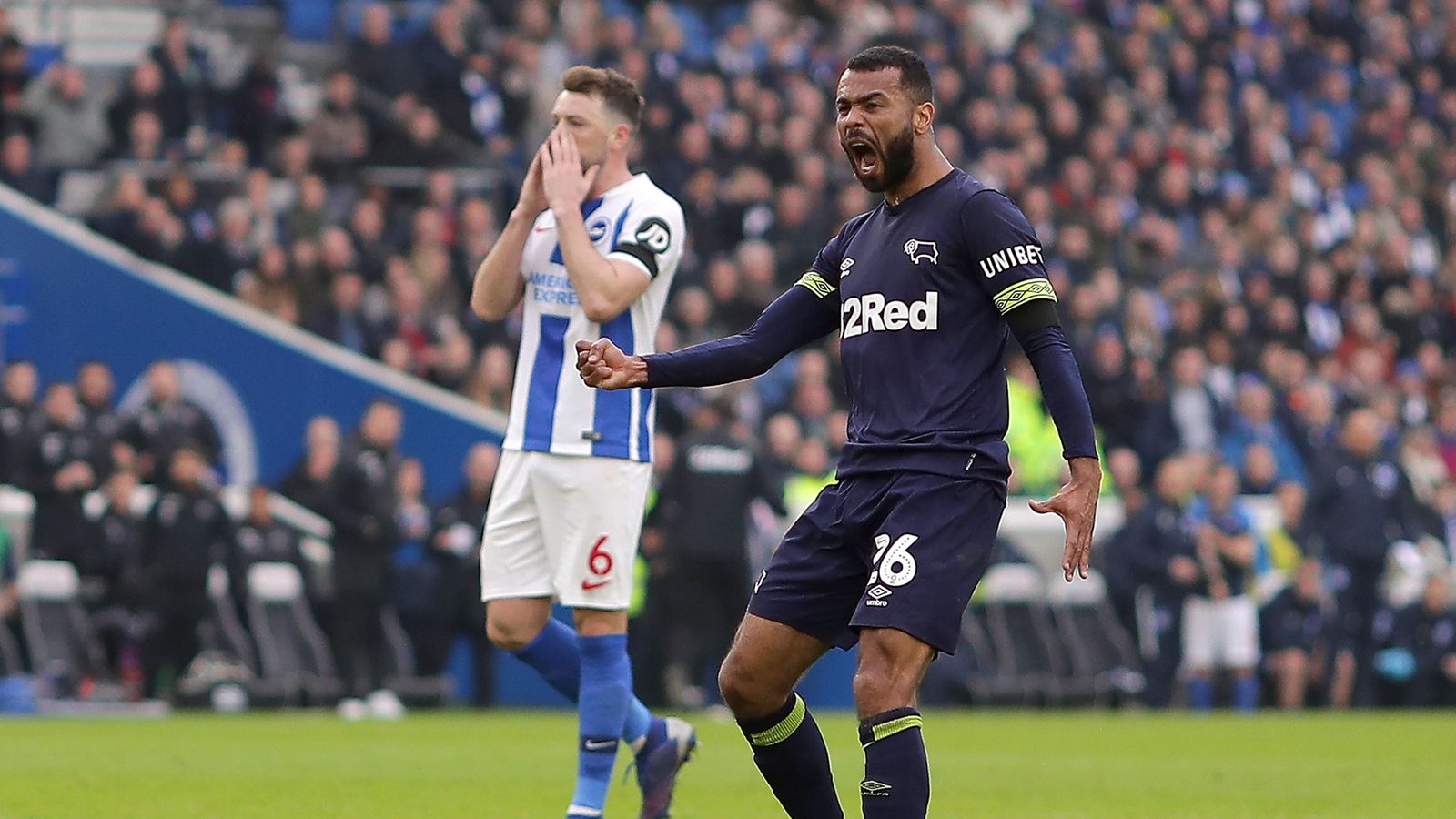 The loanee from Chelsea was up and down in terms of his performance level at Pride Park. He needs to be better than that at Elland Road.

Bradley Johnson struggled to get in grips with the midfield battle on Saturday. Hence, Huddlestone should replace him on Wednesday.

The loanee from Liverpool had a rare off day in the first leg. Derby fans would be hoping for more from him in the return leg.

He came off in the 70th minute after playing well on Saturday amidst injury concerns. Lampard confirms he is fit to start on Wednesday. 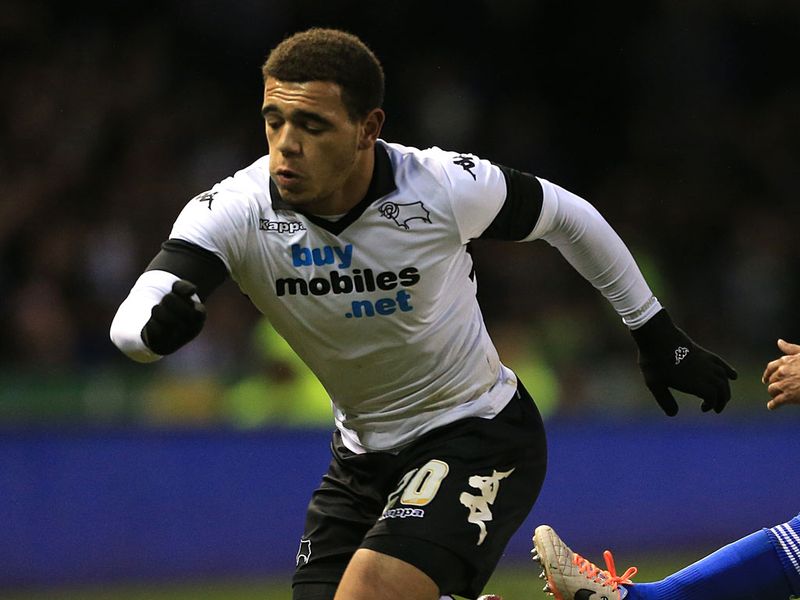 Tom Lawrence once again struggled to make an impact. He should be replaced by Bennett on the left-wing.

Had next to no service on Saturday. Derby players need to be around him in order to threaten the Leeds’ back line. 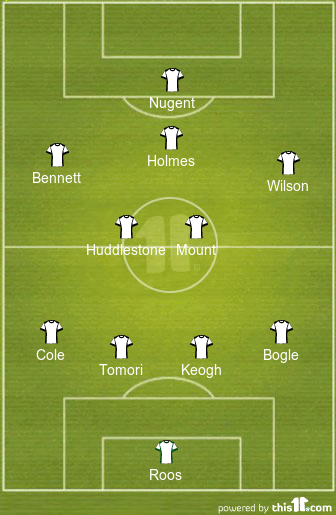