After a stuttering start to life under Frank Lampard, Chelsea will be aiming to pick up their first win of the campaign when they face Norwich City away at Carrow Road on a Saturday afternoon.

Despite playing well in patches in both league games, the Blues have failed to finish off their chances in the final third and have been susceptible to conceding goals at the other end.

On Saturday, they will be up against a Norwich side who boast some good attacking players and an in-form striker Teemu Pukki. So, it feels like this game is also not going to be easy for Lampard’s men by any stretch of imagination.

Ruben Loftus-Cheek is a long-term absentee and is due to be back by November. Callum Hudson-Odoi could return to full team training by next month.

Reece James is on radar to return to first-team training by next month. Antonio Rudiger played for the Chelsea U-23s to regain match fitness. It remains to be seen whether he gets a start on Saturday.

Chelsea’s number one keeper hasn’t kept a clean sheet so far. He would be gunning to keep one against the Canaries.

The captain has been under-par in the league games defensively. He needs to improve on that in the coming game and beyond.

With Rudiger still a doubt, Christensen may continue to start in central defence. 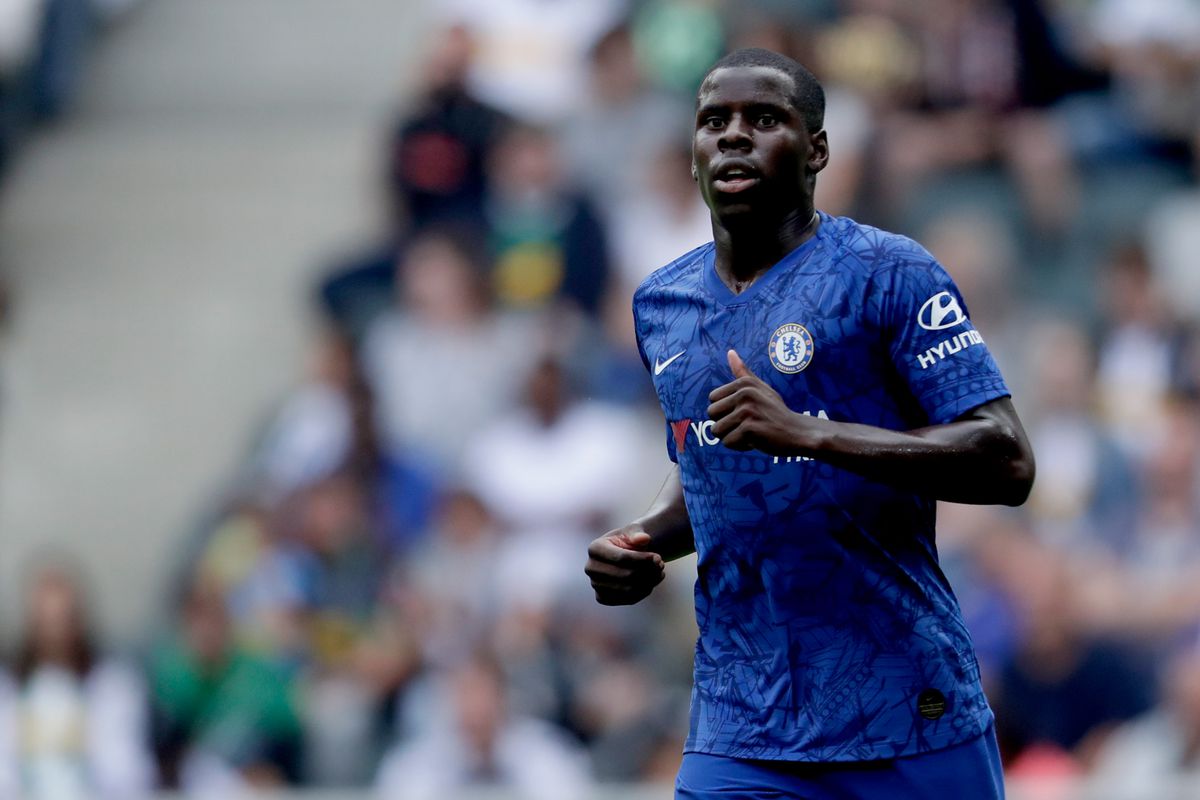 Having earned the first-team spot, Zouma needs to do better to keep his place in the team. Lampard would want more leadership from him at the back.

Emerson has done well having being picked ahead of Marcos Alonso so far. The Brazilian national may get another chance at left-back on Saturday.

Despite having close to none pre-season action, Kante is the best midfielder in this team. He needs to start in a midfield pivot in order to avoid conceding counter-attacks at will. 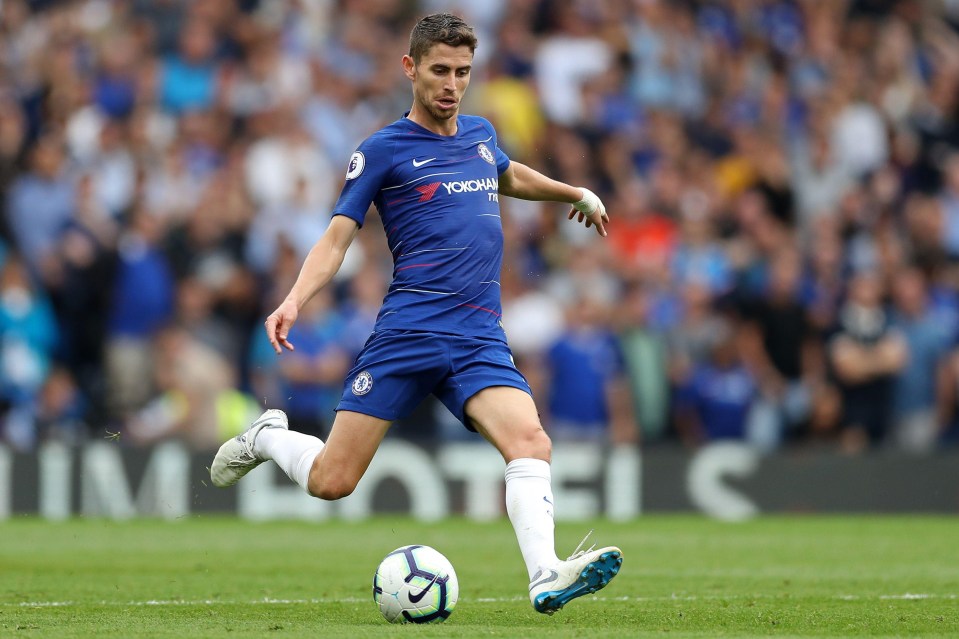 Jorginho should partner Kante in central midfield and dictate the game on the ball.

The Spain international has done well in games so far without having much luck. He deserves to keep his place in the team.

The youngster has been very good for the Blues playing that role of a number 10 behind the striker. He has certainly earned the right to keep his place in the team for the next game.

After having a good game against Liverpool in the Super Cup, Pulisic was sub-par against Leicester. With Willian struggling for rhythm, the American star may get another chance to settle down in the league and show his qualities.

The youngster came off the bench last week and couldn’t impact. Having played against Norwich in the Championship last season, he should get a chance to lead the line from the start on Saturday. 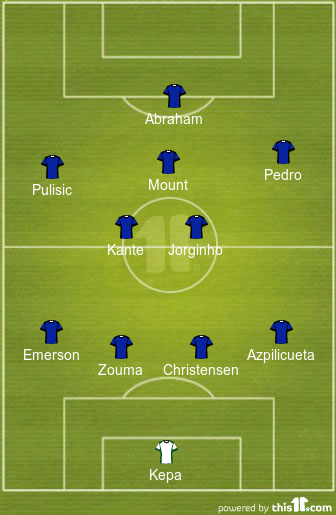