After beating AIK in the Europa League, Celtic will be aiming to keep their league form going when they face Hearts at the Parkhead this Sunday. Neil Lennon’s men have had a horrendous 9-10 days, but a win on Thursday put aside some of those bad memories of Champions League elimination.

On Sunday, they will face a Hearts side who are yet to win after playing two league games. Hence, on paper, the Hoops should have it easy, especially playing at home, but nothing can be taken for granted in football. 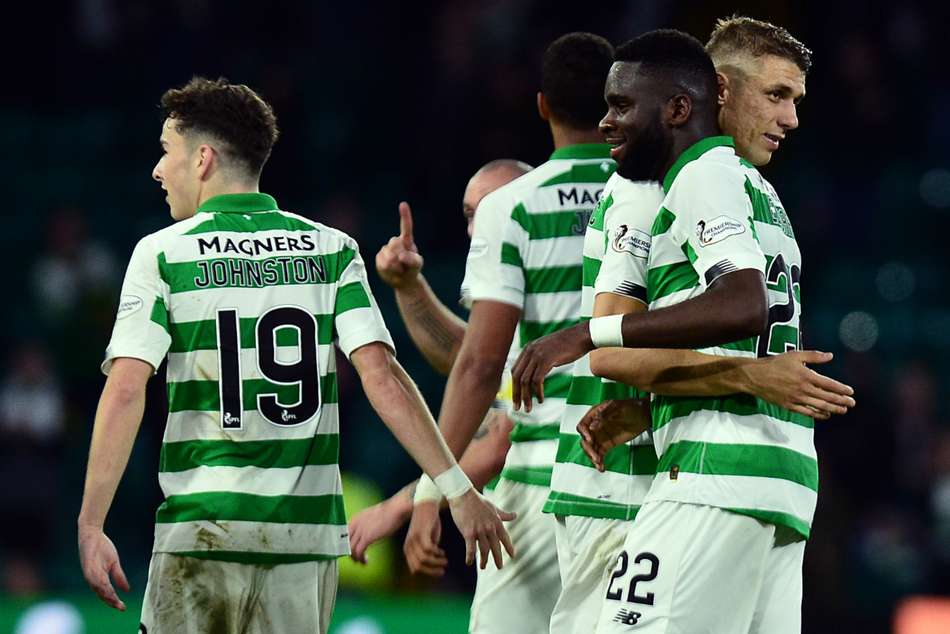 Scott Bain continues to nurse his hand injury that is destined to keep him out of action until October. Tom Rogic is recovering from his knee injury well, but wouldn’t be a part of the team this weekend.

Hatem Abd Elhamed missed the AIK game due to a minor injury. It remains to be seen whether he recovers for the Sunday game.

New signing Fraser Forster arrived at Celtic on Thursday. He is going to take some time before starting in goal. Thus, we could see Gordon starting in goal amidst Bain’s absence.

With Elhamed a doubt, we could see Ajer deputising at right-back one more time. Jullien did well against AIK and deserves to get his first league start in the Green and White jersey.

He is one of the first-choice defenders in the team now. There is no doubt that Lennon would keep him in the starting XI for the game on Sunday.

Mbombo did well at left-back against AIK, but the manager may rotate him for the upcoming league game. Thus, we could see McGregor slotting in at that position. The midfielder came off the bench on Thursday. So, he should be fresh and ready to start on Sunday, and make a positive impact.

After getting a rest last week, captain Brown played well on Thursday. He could keep his place in the team to offer stability in the midfield.

Forrest has been in dream form of late. Celtic fans would be hoping he builds on that in the coming months. A certain starter for Sunday.

Christie has been doing a good job operating in between the lines. He should keep his place for the game against Hearts. 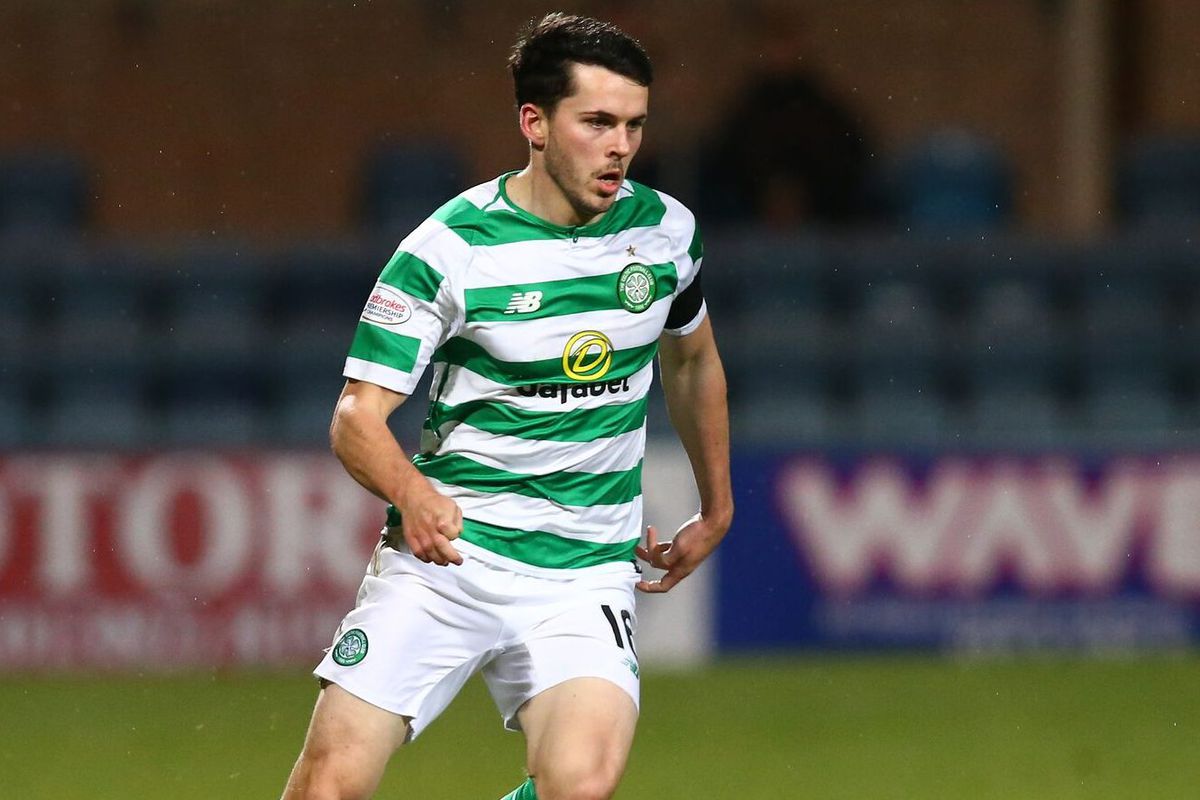 Michael Johnston has played a lot recently and could do with a rest. Thus, we might see Morgan starting on the left wing this Sunday.

By scoring a delicious free-kick against AIK, Edouard has further reiterated his quality as one of the top strikers in the division. He is probably one of the first names on the teamsheet these days. 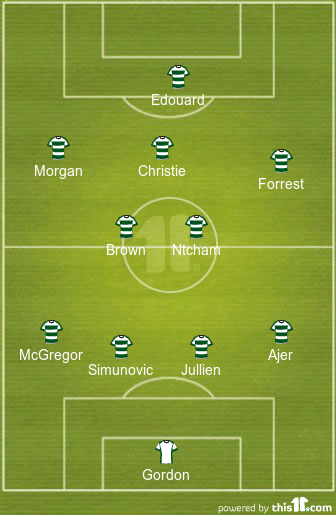