After being dumped out of the Champions League last week, Scottish champions Celtic will be hoping to make a good start to life in the Europa League when they face AIK in the first leg of the playoff at the Parkhead.

Neil Lennon’s men recovered from the drastic UCL loss to Cluj by beating Dunfermline in the Scottish League Cup tie. But they were far from convincing in doing so.

Thus, in order to restore confidence within themselves going forward into the season, the Hoops must play well on Thursday and get a good result in the first leg against AIK.

Kristoffer Ajer is a doubt for this game. Scott Bain injured his hand last week and is out till October. Tomas Rogic’s knee injury may take more time to recover. Kouassi Eboue is a long-term absentee.

With Bain out, Gordon is expected to start all the games till October. The experienced stopper needs to be at his best.

He started the League Cup tie and could do the same on Thursday.  Ajer, who is an alternative right-back option, is anyway a doubt for this game.

Simunovic wasn’t included for the League Cup because of a knock. He should be fit to start on Thursday. With Ajer a major doubt, new signing Jullien could get another start in central defence. It is another chance for him to settle in at the new club.

The left-back has had a curious start to life at the Parkhead. A good performance against AIK would help him a lot going forward.

The captain was given a rest for the League Cup tie. He is almost certain to start in central midfield on Thursday.

McGregor has been playing games regularly. But if Celtic are to do well against the Swedish opponents, he needs to start again. He came off the bench and won the game in the weekend. Expect Lennon to give him a start on the right wing.

Having played on the left wing against Dunfermline, Christie could be given another go at the number 10 position against AIK. 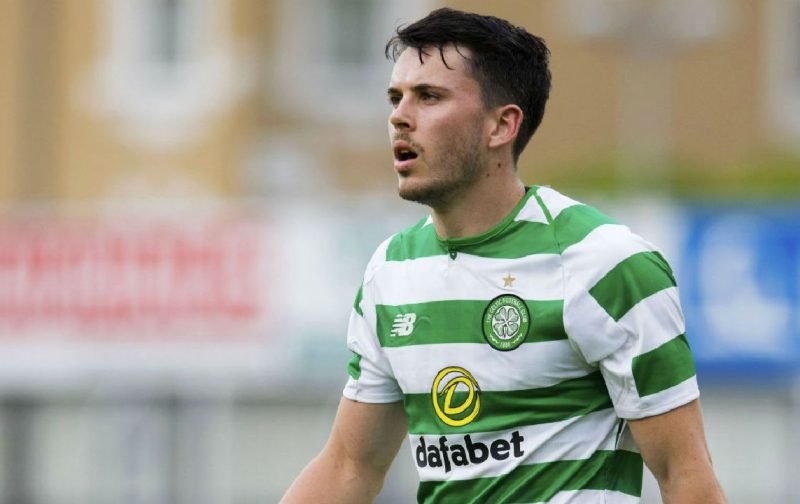 Michael Johnston has played a lot recently and looked a bit fatigued. He may give way to Morgan on the left-hand side of the attack.

The striker has made a very good start to the season. He would be aiming to build on that by another impactful performance on Thursday. 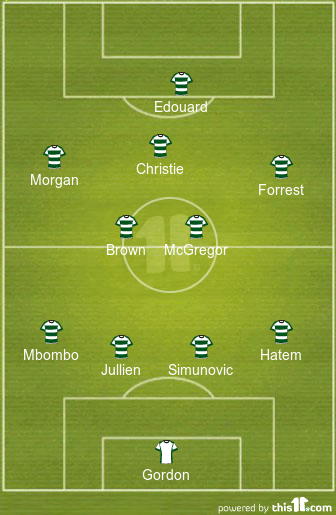