Celtic will be aiming to complete the job they started last week in the Europa League playoff tie against AIK. The Hoops won the first leg between these two teams by a margin of 2-0 at the Parkhead.

While scoring two goals at home in the first leg was important, not conceding an away goal seems more paramount ahead of the return leg in Sweden this Thursday.

Historically, Neil Lennon’s men have struggled in away games in European competitions. This will be another test as to whether they can hold on to a two-goal lead away from home and move into the group-stages of the Europa League.

Scott Bain continues to remain on the sidelines with his injury, that is going to keep him out until October. Tom Rogic’s knee injury is healing but he has no return date.

Daniel Arzani’s progress is being monitored on a day-to-day basis, while Jack Hendry is out with hamstring injury.

After making his start for Celtic on Sunday, the former Southampton man should be in goal for the game on Thursday as well.

Ajer has been playing at right-back in most games now, and he is a doing a good job there. Lennon might trust him to do a similar job against AIK as well. The new signing is now starting to settle down and deliver solid performances. He is one of the first names on the team sheet now.

Simunovic wasn’t included in the line-up against Hearts on Sunday. He should come straight back into the team for this all-important second leg against AIK.

The more the summer signing has played recently, the more he has looked assured at left-back on both fronts of the game. He should start on Thursday.

The midfielder has been in good form off late. He could be one of the important players for Celtic in the game against AIK. 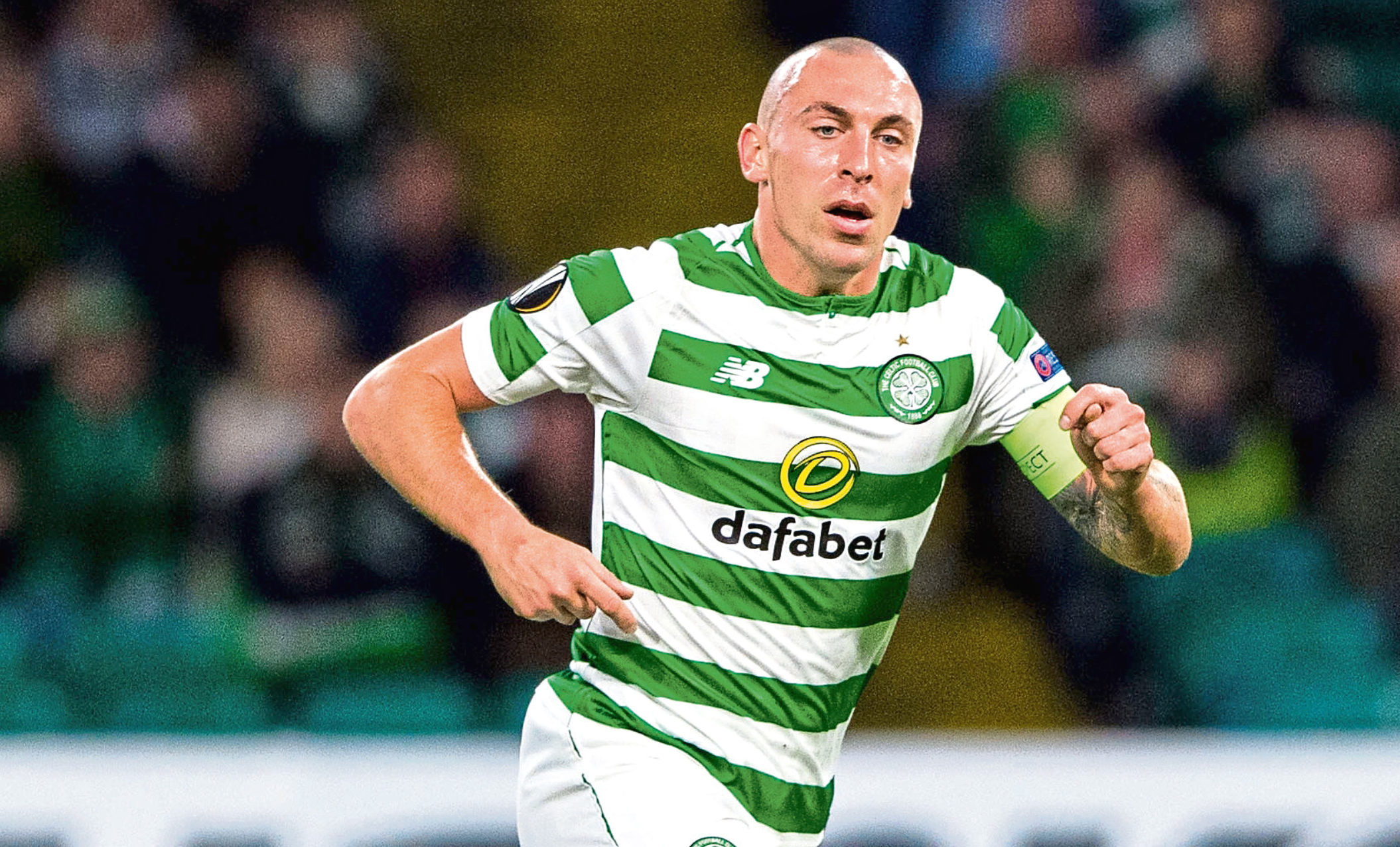 The captain would be aiming to put a solid show in midfield and help the team get over the line in this second leg.

The winger has been in fine scoring form since the start of this season. He is probably one of the first names on the team sheet these days.

Christie’s ability to work hard on/off the ball and create chances in the final third could come in handy in an away European game like this. A must-starter on Thursday. The youngster came off the bench on Sunday, but he is more than expected to start on Thursday.

The Frenchman scored a gem of a free-kick in the first leg and was given a rest for the league game in the weekend. He should be fresh to lead the line in the return leg and fire Celtic into the group-stage. 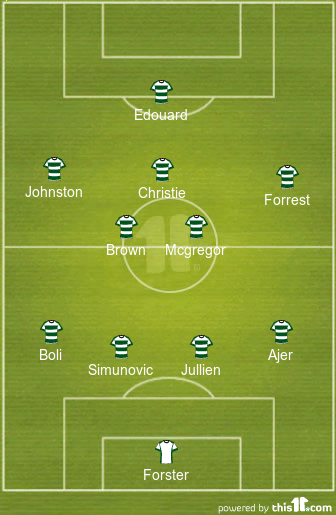