After three back-to-back defeats in the Premier League, Arsenal host Valencia in a must-win game in the semifinals of the Europa League on Thursday.

The Gunners have been brilliant in the Europa League so far and with Unai Emery’s successful history in the competition, only a victory will be an acceptable result.

Mesut Ozil and Nacho Monreal have a chance to return to the squad after missing out on the game against Leicester City on Sunday.

Aaron Ramsey and Denis Suarez along with long-term absentees Hector Bellerin, Danny Welbeck and Rob Holding are all ruled out of the tie. 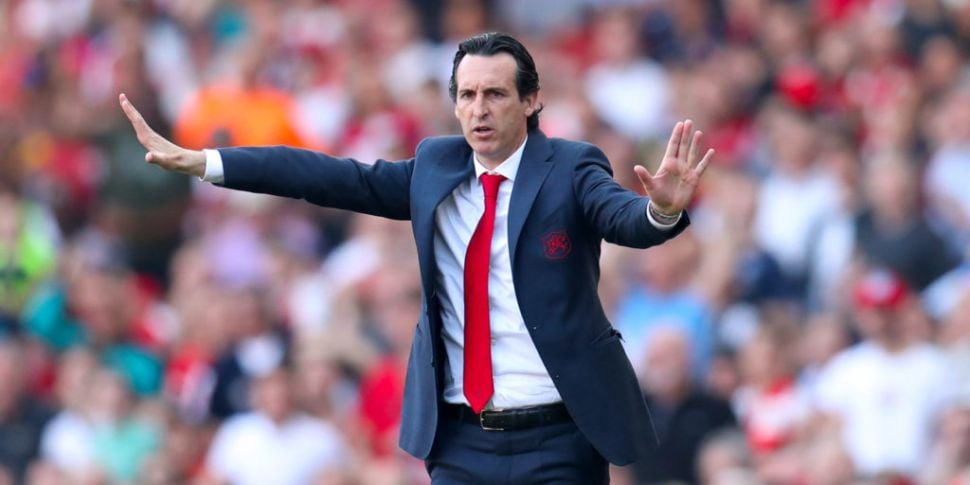 The veteran will be looking to make an impact in his final season as a professional footballer and he is expected to continue in goal on Thursday.

The youngster was sent off against Leicester in the first half but he will be eligible to play in the Europa League.

The Greek has been hugely reliable more often than not but he should bring his best performance to deny a brilliant Valencia squad on Thursday. 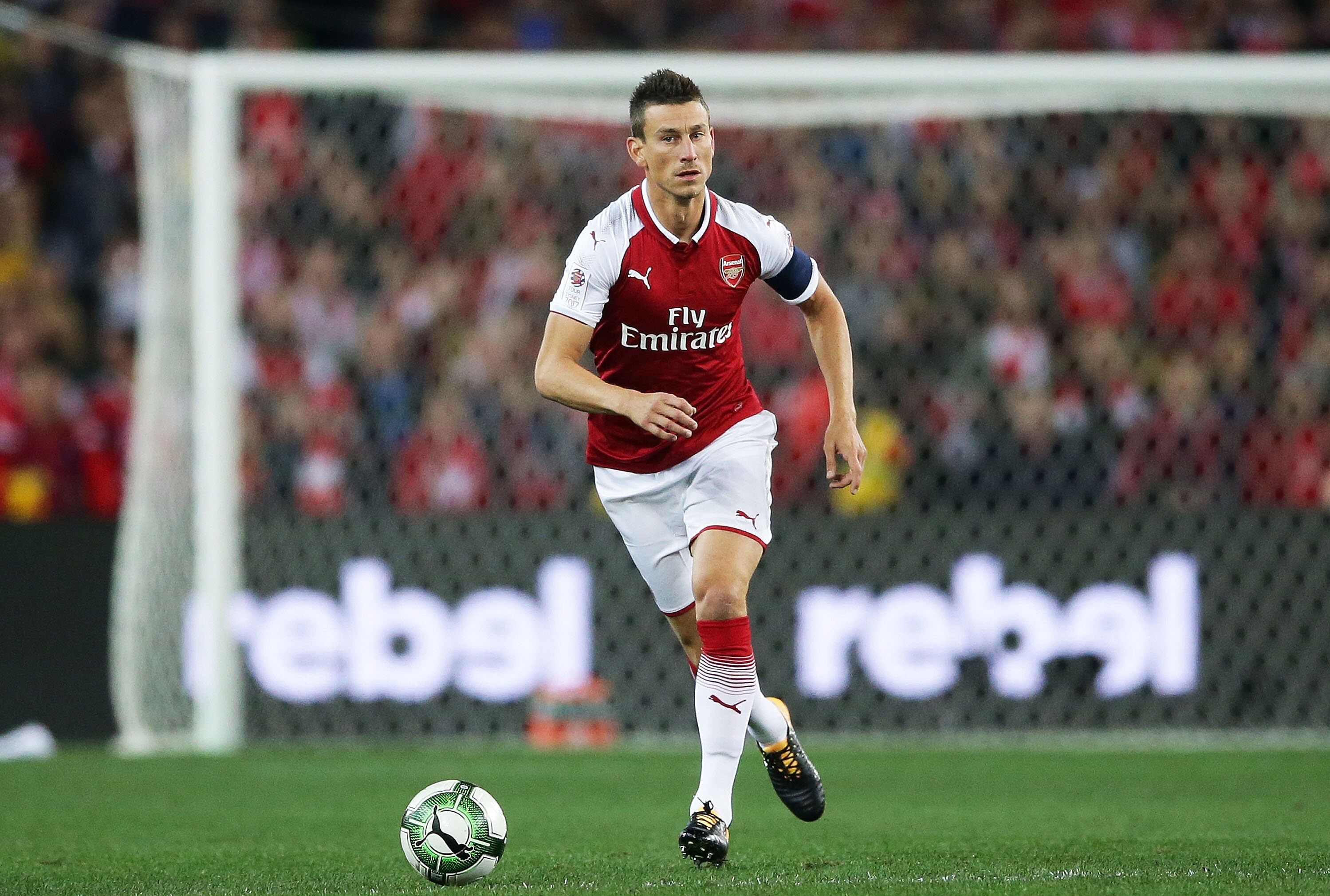 The skipper was at fault for Jamie Vardy’s goal on Sunday but he is without doubt Arsenal’s best defender when fit and he should start against the Spaniards.

With concerns over Monreal’s fitness, Kolasinac is likely to retain his place in the starting eleven at the Emirates.

The Uruguayan played a massive role in helping the Gunners beat Napoli in the previous round and he should do the same against Valencia. 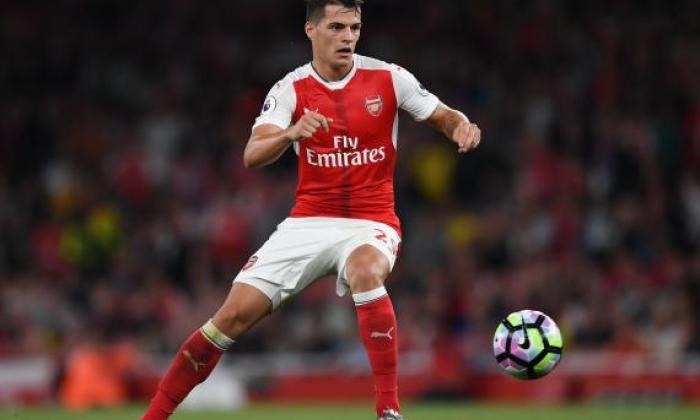 Xhaka wasn’t really at his best against the Foxes but his creativity from deep will be massively important for the Gunners on Thursday.

The Nigerian was the only player who looked to be a threat against the Foxes and his runs on the wing will be an asset for Arsenal this midweek.

The German’s creativity was a huge miss against Leicester and if he is fit, he should start. 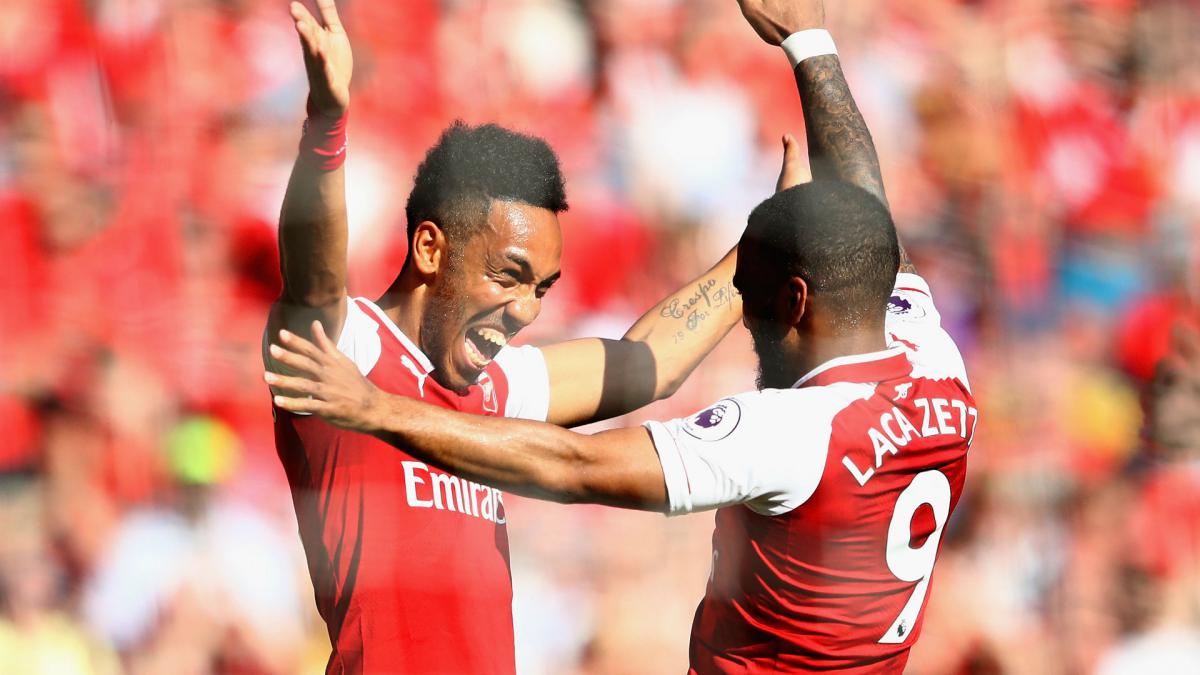 Aubameyang could play a free role and support Lacazette up front and if he can finish his chances, Arsenal’s chances of winning the game will increase significantly.

The Frenchman should lead the line and his chemistry with Aubameyang should be put to full use in their link-up play to hurt Valencia on Thursday. 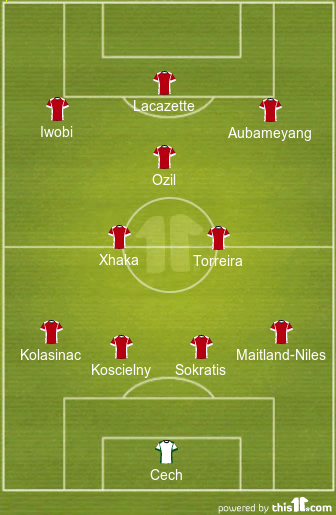