Unai Emery’s men were not at their best but still managed to win at Frankfurt on the opening day. They are yet to sort out their defensive issues, but the forward line works well, especially in home games.

On Thursday, the Gunners will have to be at their best as Standard Liege are a dangerous side who play a good brand of football.

Alexandre Lacazette hasn’t fully recovered from his injury yet and he is expected to be out until late October. Emile Smith Rowe is some way away from making a come back to first-team training. Kieran Tierney is a doubt for this game.

Arsenal’s second-choice keeper should be in line to start on Thursday. He was superb against Frankfurt. 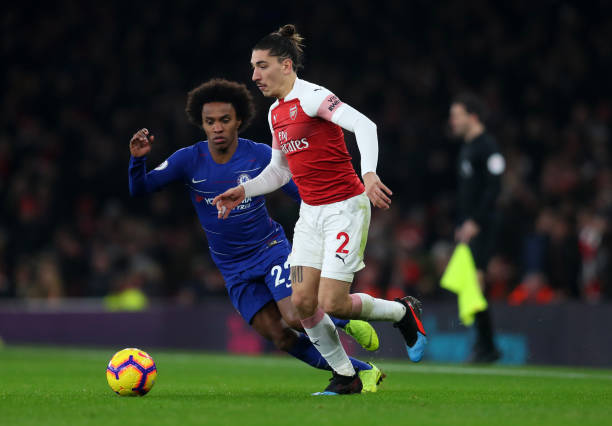 Bellerin played for the youth team this past week. He could get his start for the senior team against Liege.

Mustafi is a backup centre-back for now and may get this Europa League game as an opportunity to prove himself.

The youngster is now fully fit and should get some game time on Thursday to regain his match fitness.

With Tierney a doubt for this game and Kolasinac playing on Monday, Ainsley could get a go at left-back. 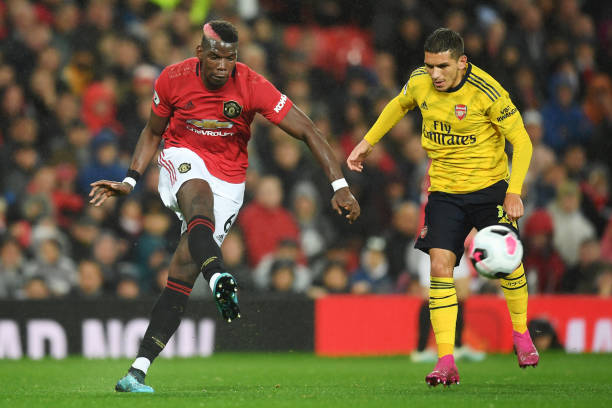 The Uruguayan international played only 55 minutes against Manchester United on Monday. He should start on Thursday.

The youngster came off the bench at Old Trafford. He is in line to get a start against Liege.

Ozil didn’t even travel for the game on Monday. He should start on Thursday and add more creativity to the team.

He came on for the last 35 minutes against United. The Real Madrid loanee should be fresh to start against Liege. 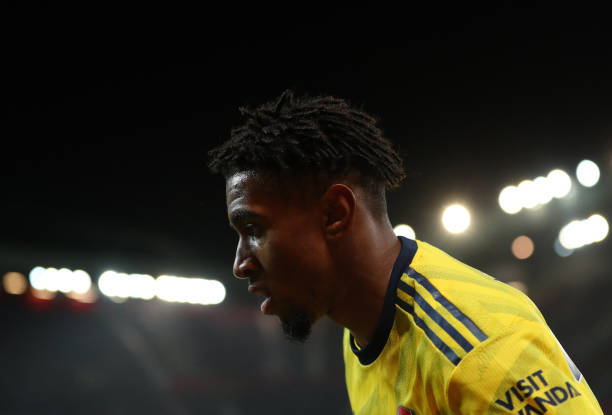 Nelson came off the bench late on against United. He is almost certain to start on Thursday.

With Lacazette still injured, Aubameyang should shoulder the responsibility of leading the line on Thursday as well. 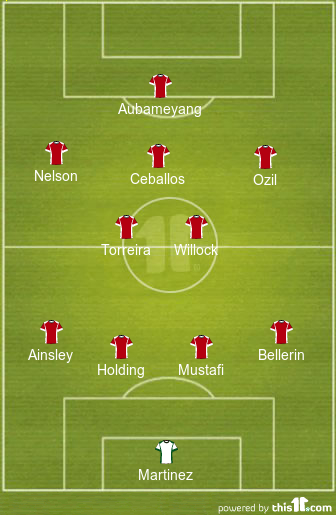