Arsenal comfortably brushed aside BATE Borisov to qualify for the next round of the Europa League on Thursday. Mustafi and Sokratis headed home Granit Xhaka’s corner to give Arsenal a well deserved 3-0 win at the Emirates.

The focus returns to the Premier League as Arsenal look to close the gap against 4th placed Manchester United. The Gunners will be looking to overcome Southampton after Ralph Hasehuttl’s side shocked the Gunners 3-2 in the reverse fixture.

Skipper Laurent Koscielny is a major doubt for the weekend after he hobbled off the pitch against BATE on Thursday. Ainsley Maitland-Niles is expected to be back after recovering from illness.

Alexandre Lacazette missed the midweek game due to suspension but will return to the squad in the Premier League.Hector Bellerin, Danny Welbeck and Rob Holding remain long term absentees for the club.

The German sat out the Europa League game on Thursday but should return to the Premier League fixture at the weekend. 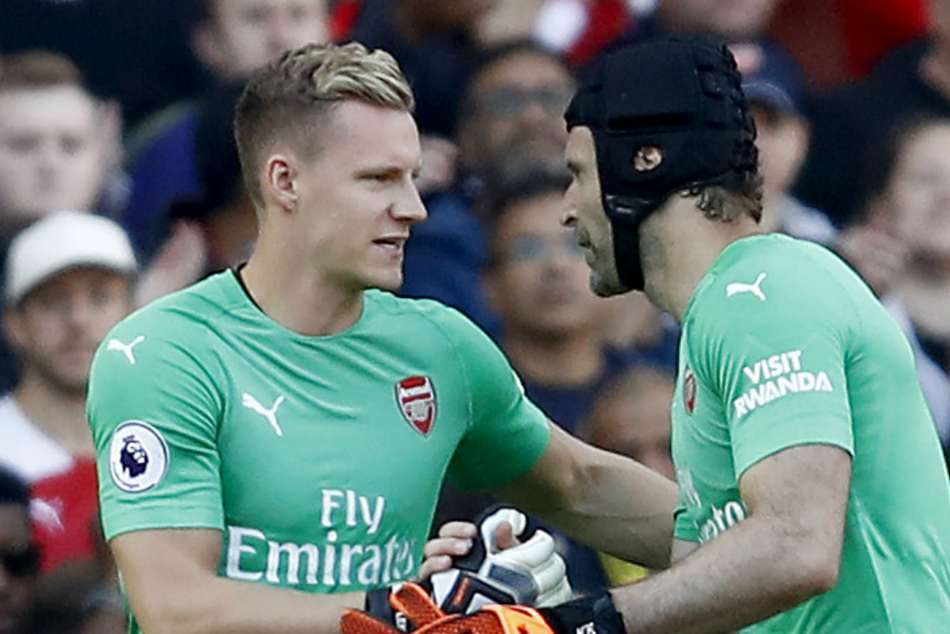 The 21-year-old has been used at both full-back positions this term but should start on the right due to the injury to Hector Bellerin.

The German will be on a high after a goal and a clean sheet in the Europa League on Thursday. He should retain his spot against Southampton at the Emirates on Sunday.

The Greek returned from injury against BATE on Thursday and scored within minutes. His availability will be a massive boost for the Gunners and will bring in much-needed defensive stability.

The Bosnian sat out the game against BATE but should return to the starting line-up on Sunday in place of Nacho Monreal.

The Uruguayan has arguably been Arsenal’s most important player this term and should be back in the eleven after coming on as a substitute in the Europa League.

The Frenchman has been a fan favourite at the Emirates so far and should continue in central midfield next to Lucas Torreira. Granit Xhaka could be rested, considering Arsenal play again on Wednesday.

The Armenian has been impressive since his return from injury and should start again on the right on Sunday. Mkhitaryan scored both the goals in the reverse fixture as Arsenal were beaten 3-2.

The German was back in the starting eleven on Thursday and had a good game for the Gunners. He has made his case for a start on Sunday.

The Nigerian has been a regular under Unai Emery but has often lacked composure in the final third.

However, his driving runs into the box and his excellent chemistry with Kolasinac on the left-hand side has been an important part of Arsenal’s attack this season. 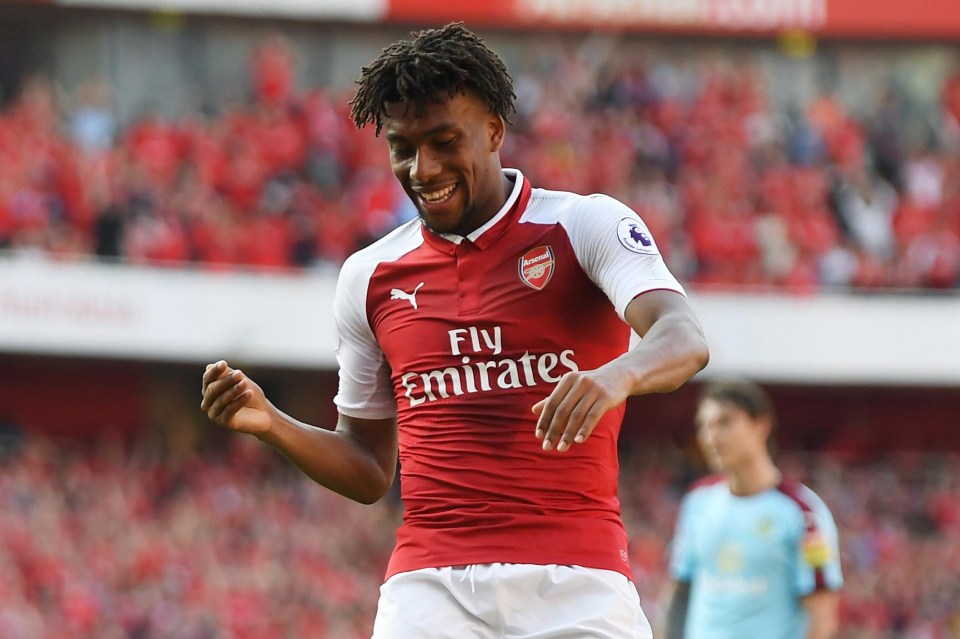 The Frenchman missed the game on Thursday after a red card in the first leg but has been in good form in the Premier League for the Gunners.

Lacazette should be preferred over Aubameyang, who has scored just twice since the turn of the year. 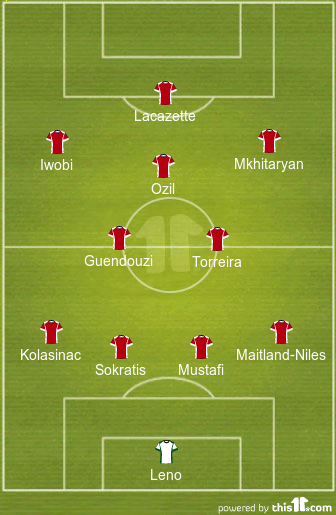