The Gunners take on Bournemouth on the back of two very impressive victories against BATE Borisov and Southampton at the Emirates. Arsenal leapfrogged Manchester United to 4th place after their draw against Liverpool on Sunday. Unai Emery’s side will look to continue their form and cement their position in the top four on Wednesday.

Stephan Lichtsteiner and Alex Iwobi both hobbled off in the second half against Southampton but are expected to return to the squad on Wednesday. Ainsley Maitland-Niles should also be back after recovering from illness.

Hector Bellerin, Danny Welbeck and Rob Holding remain the Gunners’ long-term absentees. The Gunners might look to rotate a few players with the North London derby coming up at the weekend.

The German was in fine form at the weekend and made a couple of brilliant saves to earn himself a well-deserved clean sheet. He should continue in goal on Wednesday. The youngster missed the last few games due to illness but is expected to return to the right-back role in place of Lichtsteiner.

The German is on a high after scoring his first ever European goal on Thursday against BATE. Although a liability in defense, Mustafi is a brilliant centre-back on his day.

Like Mustafi, Sokratis scored against BATE Borisov in the Europa League on Thursday. The Greek has been Arsenal’s best defender this season and his leadership at the back will be vital.

The Bosnian has been a massive threat with his powerful runs into the box. He should continue in goal on Wednesday.

Torreira is arguably Arsenal’s most important player. The Uruguayan has dominated the battles in the midfield and has rarely put a foot wrong so far in his Arsenal career. His steel in the midfield will be important for the Gunners on Wednesday.

The French prodigy sat out the game against Southampton on Sunday but is expected to return to central midfield ahead of Granit Xhaka, who should be rested, with the game against Tottenham coming up. 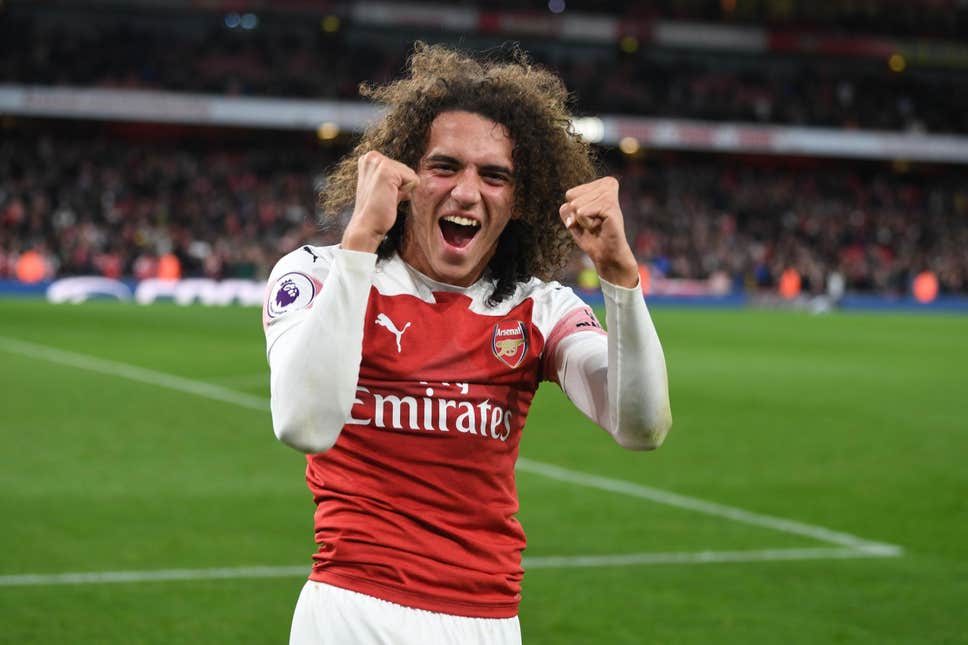 The on-loan Barca man is yet to start a game for the Gunners but Wednesday could be the day for him. Henrikh Mkhitaryan has started every game since his return from injury and deserves a break after a string of brilliant performances.

The German is back in contention under Unai Emery and came off the bench in the win against Southampton on Sunday. He should start in his beloved number 10 role against the Cherries on Wednesday.

The Gabonese star is Arsenal’s top scorer this season but has struggled to find the back of the net since the turn of the year. Aubameyang will be looking to break his drought and should start on Wednesday. 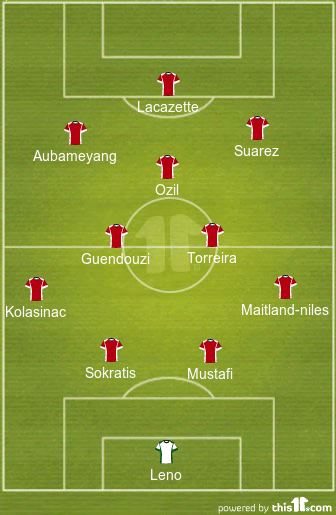