With the league campaign coming to an end season, we switch our focus to the last cup final in the English football season – the FA Cup final.

It will be contested by Premier League champions Manchester City and one of the mid-table clubs in the league, Watford. While the Cityzens start as favourites, the Hornets have shown in this cup run that anything is possible.

On one side, Pep Guardiola’s men would be aiming to win this game and claim the first ever domestic treble by an English club. On the other hand, Javi Gracia’s side must be looking at a place in Europe by claiming the trophy on Saturday. Hence, we can expect an intense encounter. 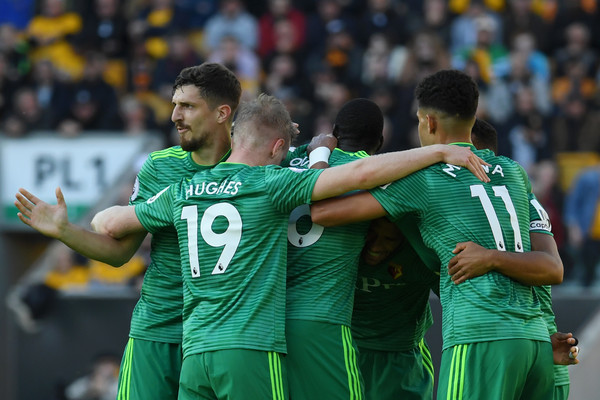 Sebastian Prodl and Domingos Quina have been out for a while and are not available for this game. Jose Holebas was red carded in Watford’s last league game but that has been rescinded and the left-back is free to start this weekend.

The veteran keeper has been in goal for every game in this cup run. He is certain to keep his place for the final as well. 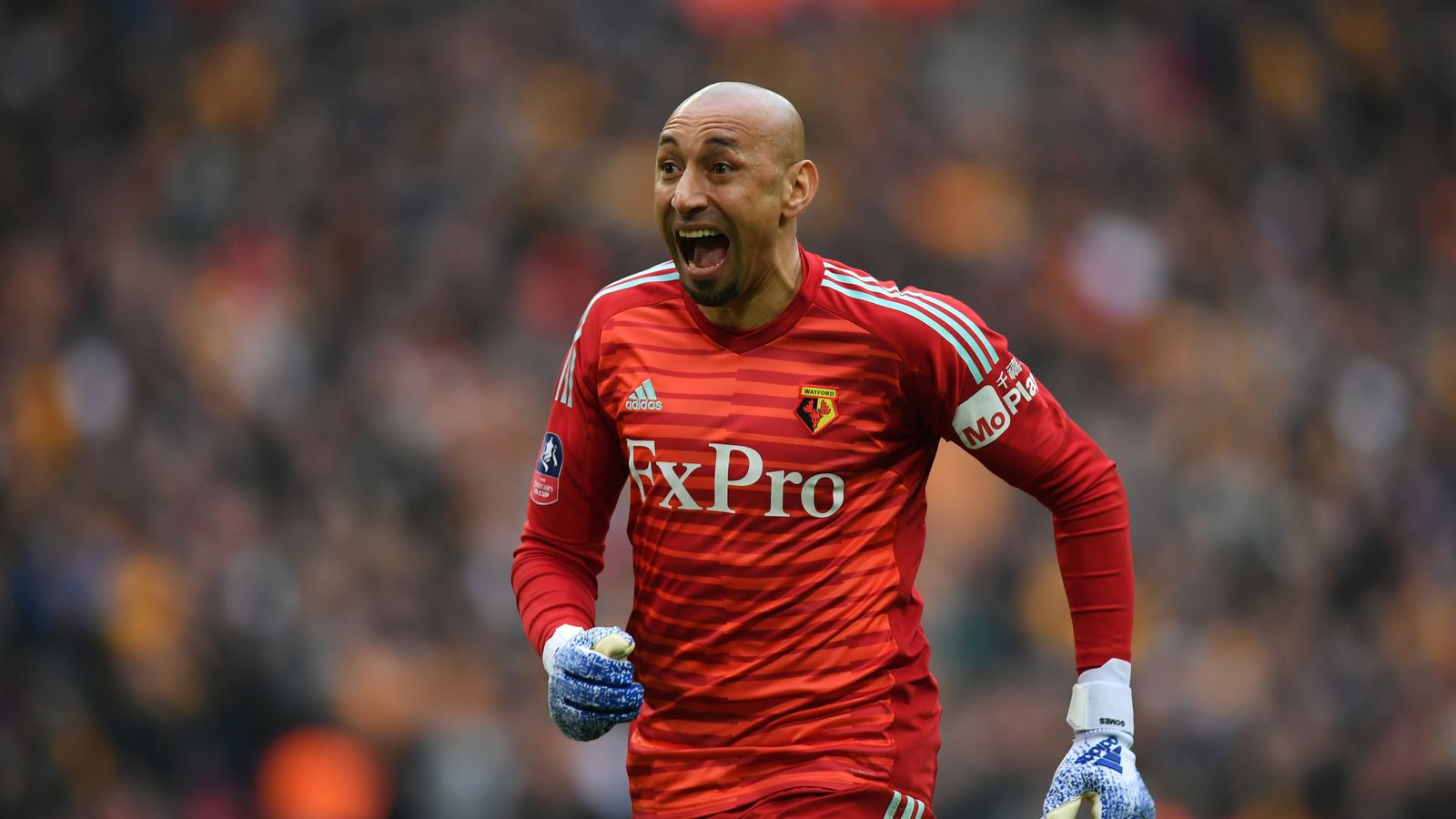 The Dutchman didn’t play the last league game of the season. He should be back in at right-back against City.

Kabasele has been doing well at centre-back and should keep his place for the final.

Another player who has been consistent at the back for the Hornets. Expect him to partner Kabasele on Saturday.

He was sent off against West Ham in the last league game. But that has been rescinded and he is set to start this weekend. 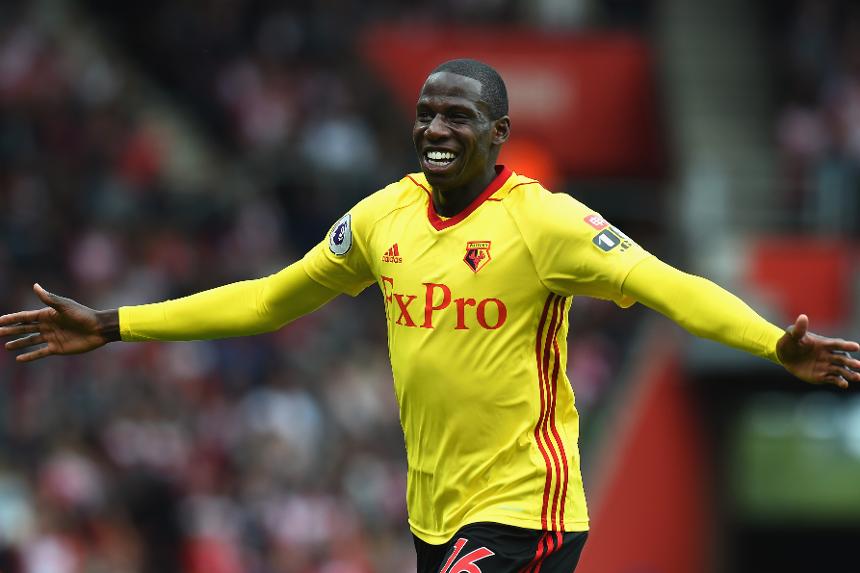 The Frenchman has been a regular presence in central midfield for the Hornets. There is no doubt about him starting this big game.

Capoue has partnered Doucoure in most games. The partnership is almost certain to be in action on Saturday.

Hughes is a perfect player for these type of games, where Watford might need someone to carry the ball on the counter.

Pereyra would be a threat to the Manchester City defence in this game. However, the Argentine must be diligent in his defensive duties as well. 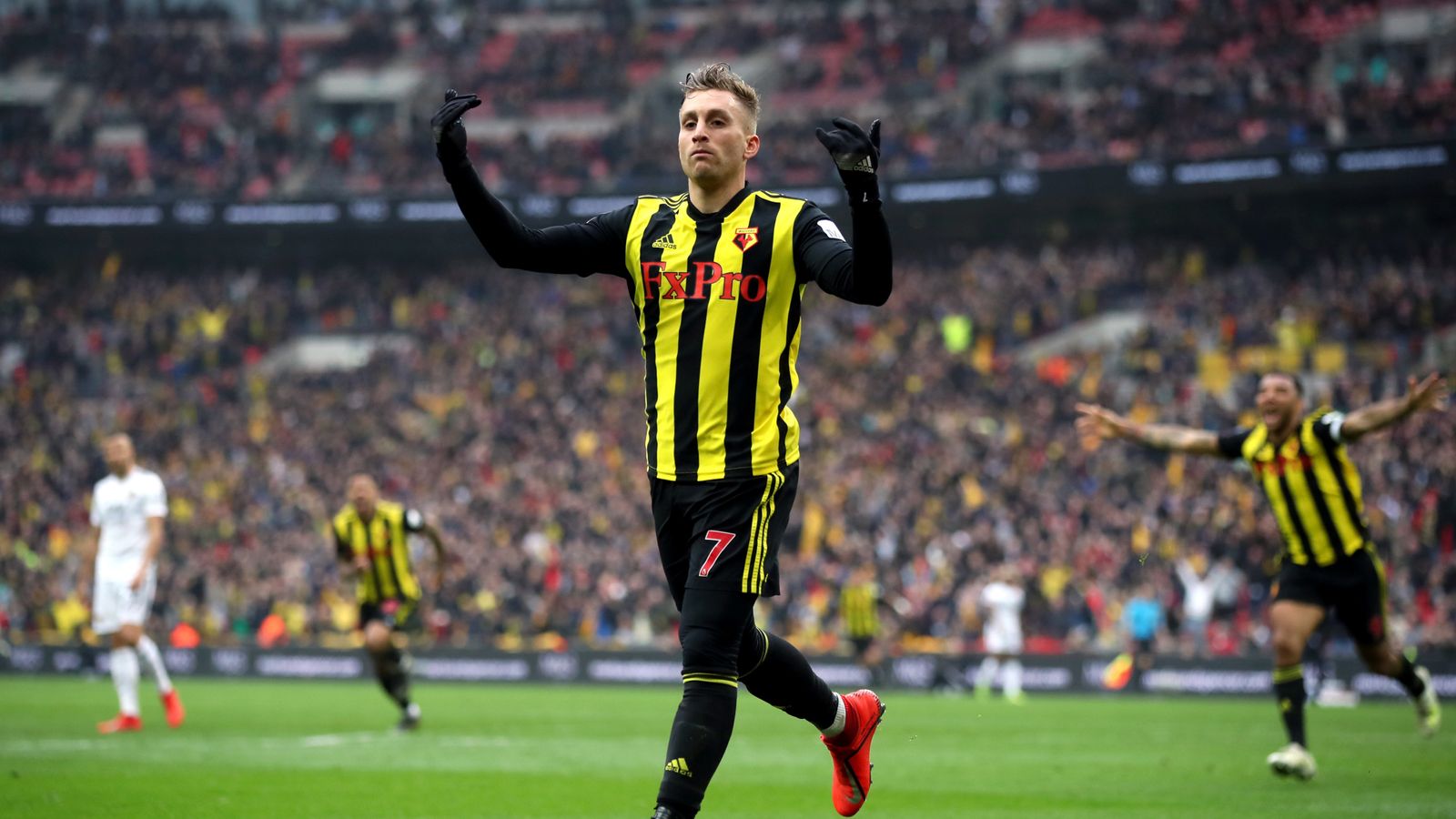 He was a game-changer in the semifinal against Wolves. Expect the Spaniard to start the final.

Captain Deeney would be hoping to lift his first major trophy. For that to happen, he may have to feed off the scraps and be physically strong against the City centre-backs. 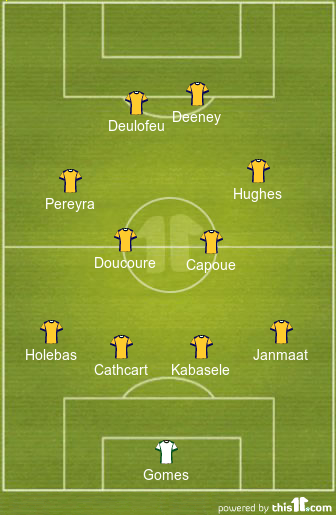