Rangers have started off the second phase brilliantly with back to back victories against Hearts and Aberdeen. The Gers now host Hibernian on Sunday as Steven Gerrard’s side look to continue their winning run.

Rangers failed to keep their lead against Hibernian in the first phase as they drew 1-1 in a game that saw Darren McGregor receive a late red card. The Gers have more or less confirmed second place but a victory is still a necessity on Sunday.

Alfredo Morelos has completed his 4-game suspension and he will be available for selection against Hibernian.

Jamie Murphy and Gareth McCauley are close to a return while Graham Dorrans has returned to training. Borna Barisic is expected to miss the game due to a knee injury.

Steven Gerrard’s undisputed first-choice so far, he is expected to continue between the sticks on Sunday. 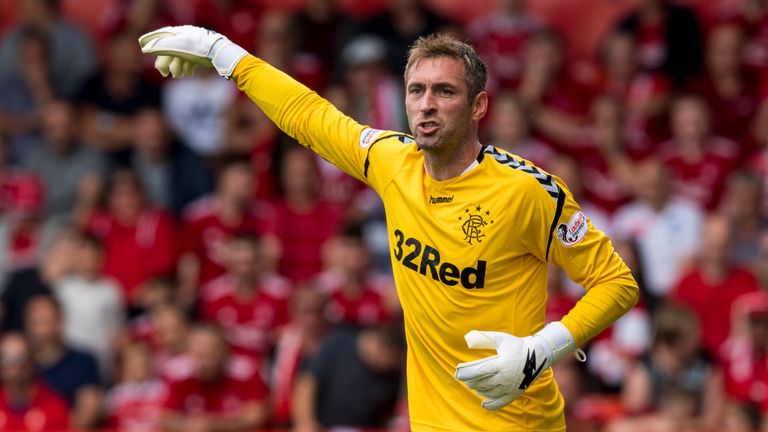 The skipper scored twice from the spot against Aberdeen last game and should start again at right-back.

Goldson has been a consistent figure at the back for Gerrard this season and he should on Sunday.

The Croatian hasn’t been a regular for the Gers but he was solid at the back against Aberdeen last weekend.

Halliday was left on the bench with Jon Flanagan preferred last game but he should get a chance against Hibernian.

The midfielder is a key figure in the Rangers squad and his balance between attack and defence will be vital in this game.

The Southampton loanee has been a positive addition since making the switch in January and he should start in front of Jack on Sunday.

Another brilliant addition in the January window, Kamara has been brilliant and is expected to start next to Davis at the weekend.

A contender for the player of the year award, Kent is a sure starter for Rangers against Hibernian. The experienced midfielder has been playing well and deserves to keep his spot in the starting eleven.

The former Spurs star has been in good form and should keep his place despite the availability of Morelos. 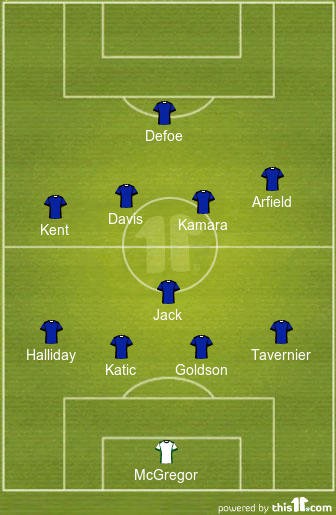